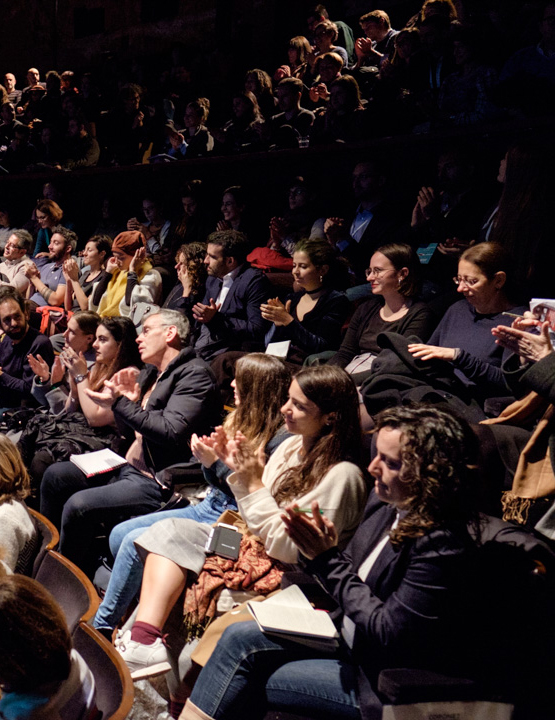 Raised in a shantytown on the outskirts of Buenos Aires, Diego Maradona became the football player every team wanted. Defying any logic, in 1984 he chose Naples, of all places. In return, Naples worshipped him, and wrote an epic tale of collective social redemption with its best player ever. Meanwhile, during a World Cup game, Maradona scored two of the most famous goals in the history of football and became a national symbol for Argentinians, the avenger of a lost war.

In this panel, a British Oscar-winning filmmaker and an Italian writer raised in Naples will discuss Maradona’s controversial legacy, and its social and cultural dimensions.

Asif Kapadia is a writer, filmmaker, and producer. The Financial Times called him “the director who reinvented the documentary”. He is the director of The Warrior, Senna, and Amy (Academy Award and Grammy Award 2016). In 2019 he released the film Diego Maradona, “the third part of a trilogy about child geniuses and fame”. He was born in Hackney and still lives in London.

Alessio Forgione is an Italian writer. He was born in Naples and lives in London. With his novel Napoli mon amour (2018), now due to be translated into French and Russian, he won the prestigious Giuseppe Berto Prize.

Chair: Olga Campofreda teaches Italian and translation at University College London, and is one of the coaches for the U20 epée fencing GB team.

Join us in the atmospheric bar of the Coronet Theatre for our traditional, highly-expected Saturday night DJ set. Continue the conversation inspired by the festival sessions, enjoy a drink from the unique bar of the venue, and show us your moves if you feel like having a boogie!

Suerta is an Italian DJ who lives in London, with a special interest in diasporic and non-Western music developed through his education in ethnomusicology. Suerta blends African and South American rhythms with 70s funk and soulful disco numbers, hints of Italo and synth pop, dub, house, broken beats and anything else in between.