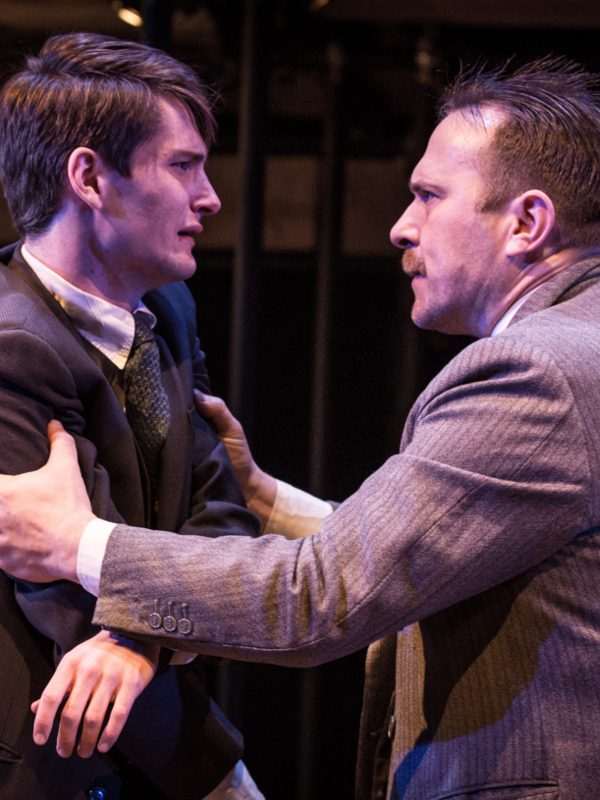 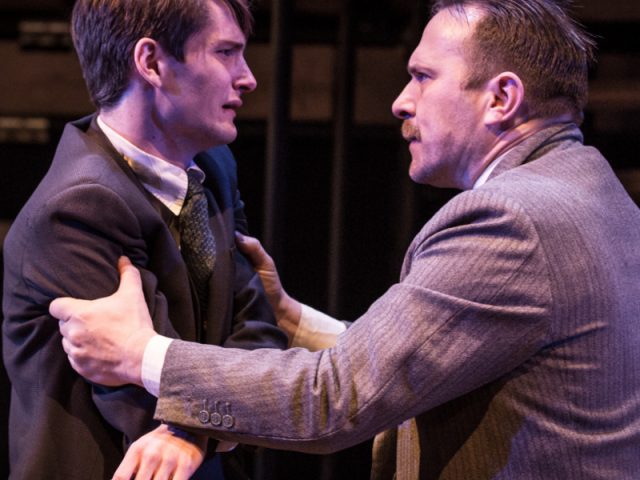 The earliest stage success from the writer of Amadeus and Equus, Five Finger Exercise was first presented in 1958 under the direction of John Gielgud at the Comedy Theatre, London, where it won the Evening Standard Drama Award. The show moved to New York the following year and won the New York Drama Critics Circle Award for Best Foreign Play, firmly establishing Peter Shaffers reputation as one of Britains best playwrights.

The Print Room is excited to start the year with a new production of this play directed by Jamie Glover, following the success of his production of The Dumb Waiter by Harold Pinter at The Print Rooms previous space at Hereford Road. Jamie’s other directing credits include Miss Julie and Black Comedy (Chichester Festival Theatre); A Voyage Around my Father (Salisbury Playhouse); Single Spies and Educating Rita (Watermill). He is also recognised for his work as an actor, having performed in productions at the RSC, Chichester Festival Theatre, Old Vic and Donmar Warehouse. Designer Andrew D Edwards will design the set having previously worked with Jamie on his productions of The Dumb Waiter, Educating Rita and Measure for Measure.

A taut family drama from the writer of Amadeus and Equus.  When a handsome young German arrives in ’50s’ Britain from a traumatised Europe and takes up the position of tutor for the Harrington family, it appears that he has found comfort in the bosom of their home.  But his arrival is the catalyst that reveals the deep, impacted layers of this family’s dysfunction.

Shaffer himself has admitted the autobiographical nature of the play, stating in the preface to his collected plays that it “expressed a great deal of my own family tensions and also a desperate need to stop feeling invisible.”