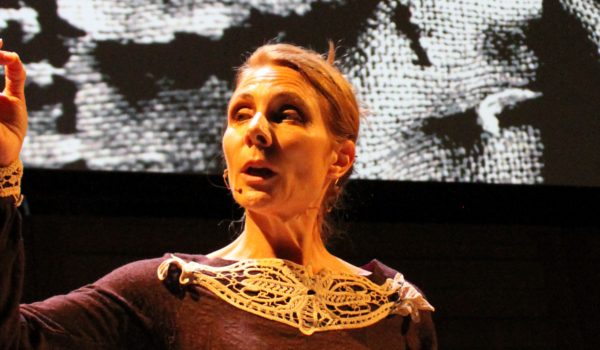 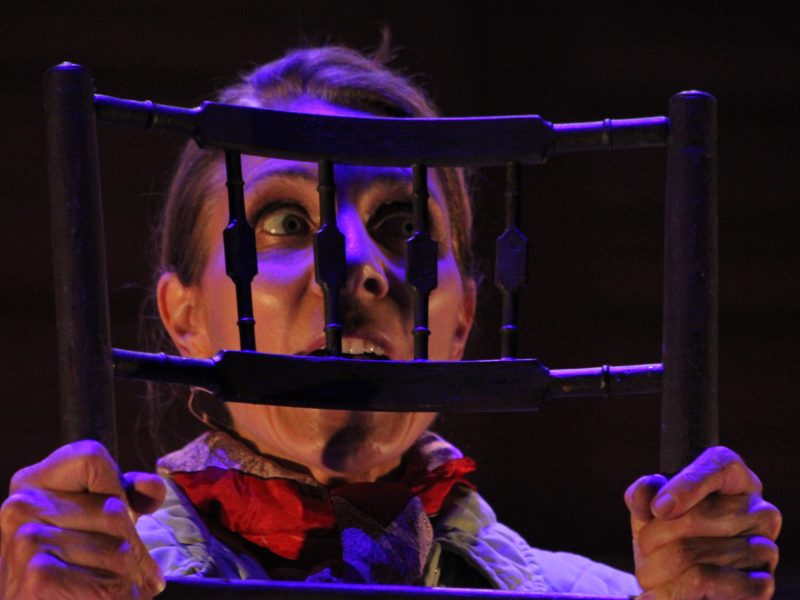 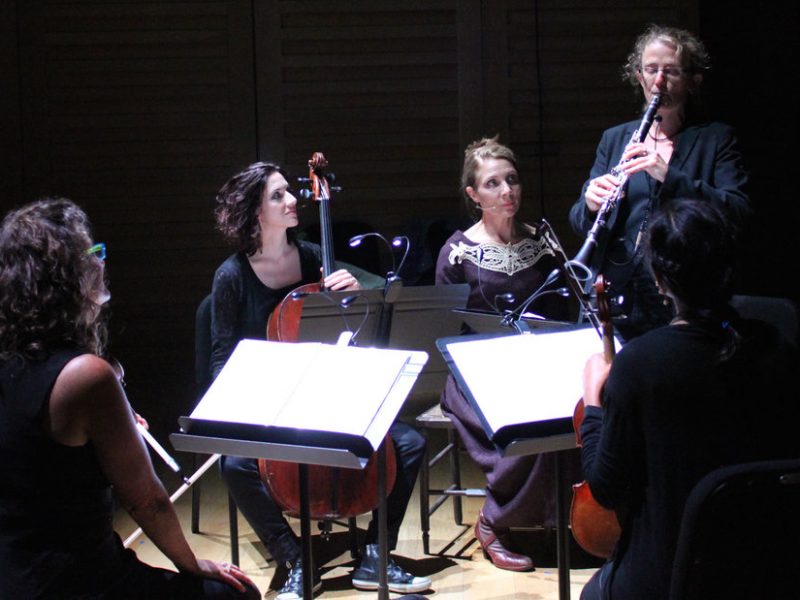 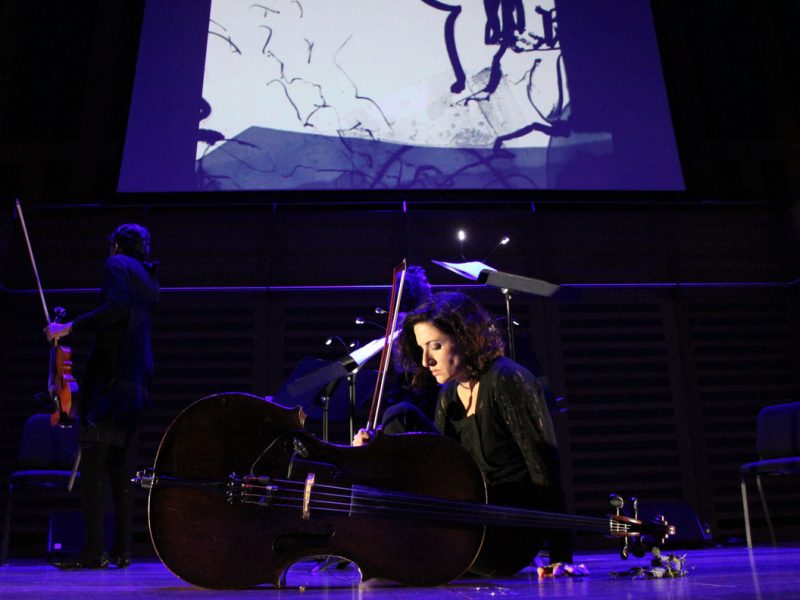 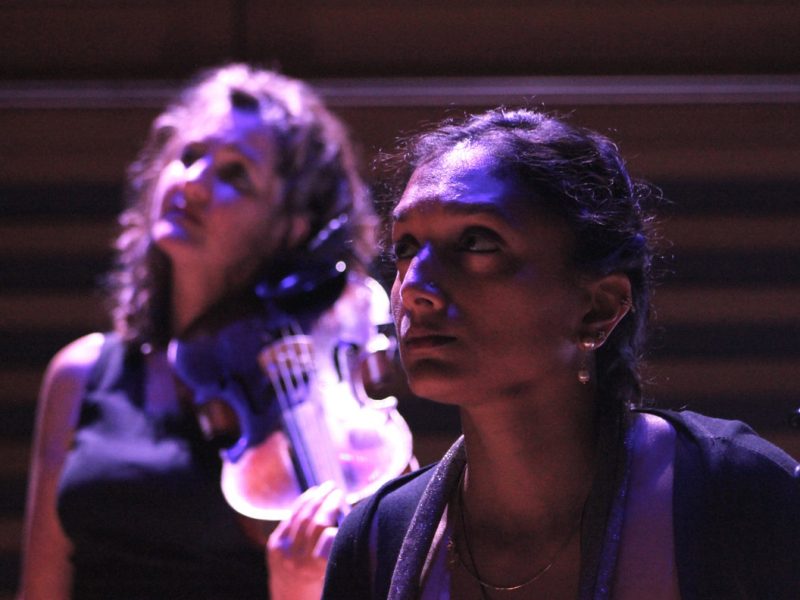 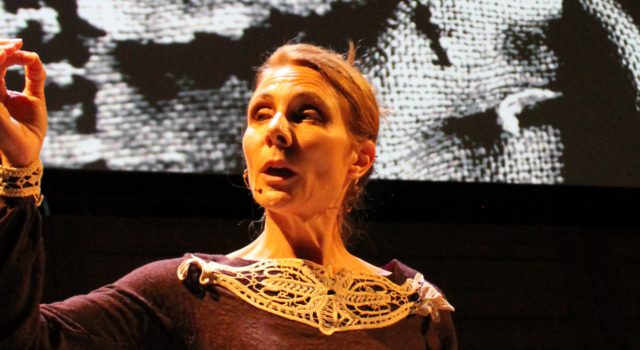 Hearing Voices is a multi-media song-cycle for solo voice, ensemble and recorded voices, exploring the pain, laughter and protest of women who have experienced mental illness across generations.

Hearing Voices was first heard in 2012 in the concert H7STERIA at QEH Southbank, broadcast live on BBC Radio 3, and it was reworked for Tête à Tête in 2015.

Pook is one of the UK’s most versatile composers, writing for stage, screen, theatre and concert hall, she has won a Golden Globe, Olivier and two British Composer Awards (BASCA).   In addition to scoring Kubrick’s Eyes Wide Shut, the Merchant of Venice and Brick Lane, theatrical credits include King Charles III (Almeida, Wyndhams, Broadway and broadcast on BBC), DESH for Akram Khan, Lest We Forget with English National Ballet and Ingerland (Royal Opera House).

“It’s very positive to talk about mental health issues which are still stigmatised in society and yet they are so common. Artists and composers down the ages have been afflicted with numerous mental disorders. Perhaps, as Bobby Baker suggests, these creative spirits are merely more receptive and reflect, like litmus paper, the greater illnesses in society.” (Jocelyn Pook)

Dragan Aleksic’s installations will accompany Hearing Voices at the Coronet and will be available to view between 5.30 and 7.30pm before each performance.