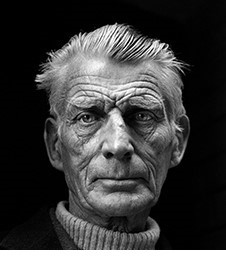 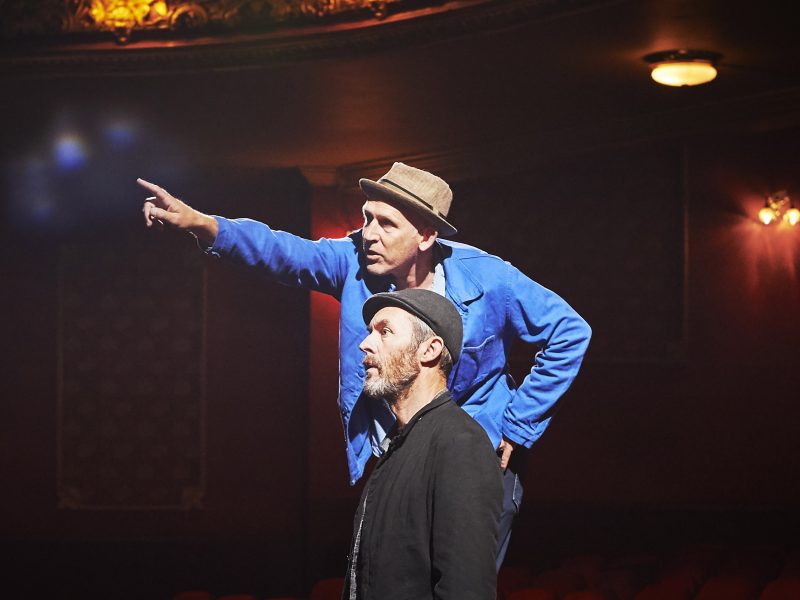 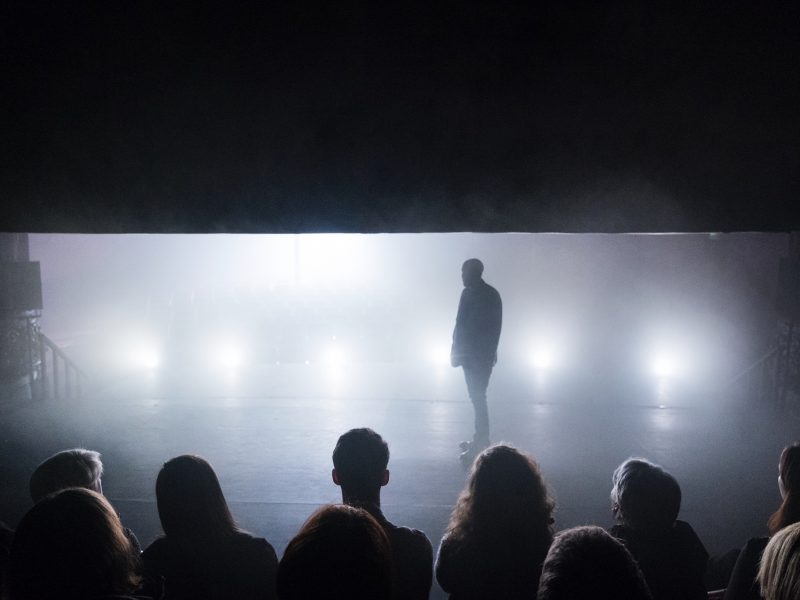 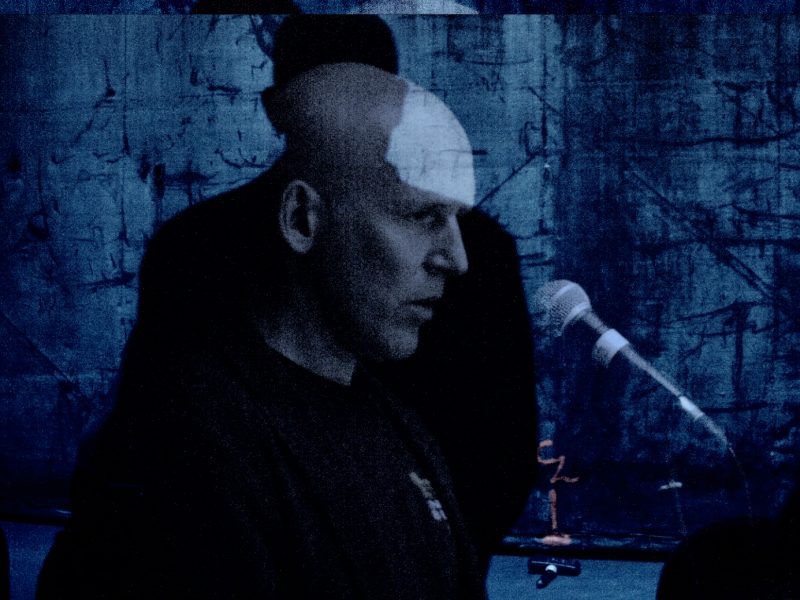 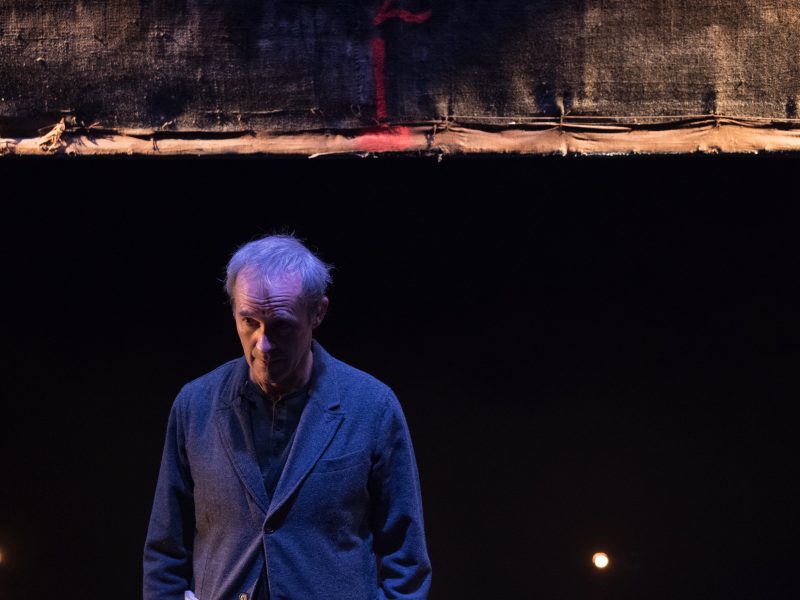 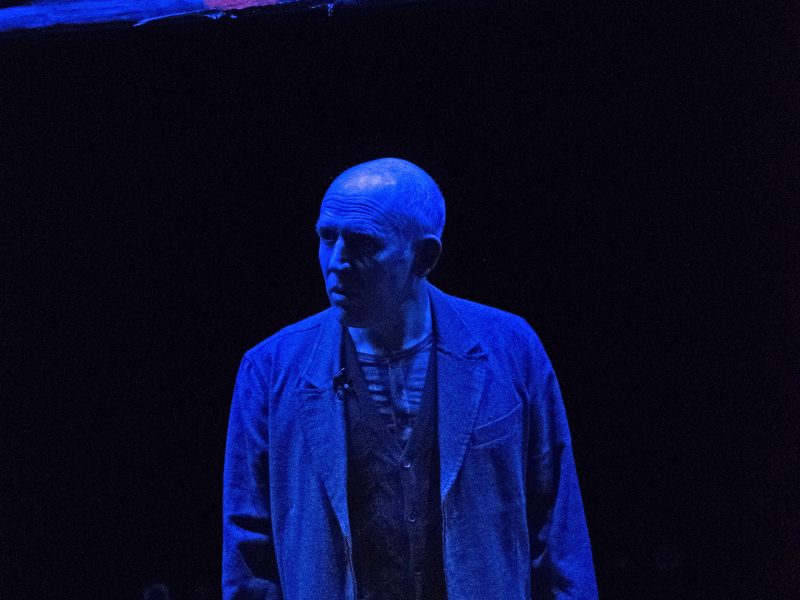 How It Is (Part One)

★ ★ ★ ★ “an unflinching exploration of identity and narrative voice”- The Stage

★ ★ ★ ★ “brace yourself for an acutely intense, nigh-on spiritual night at the theatre”- Time Out

Praise for Judy Hegarty Lovett and Conor Lovett: “…having seen nearly all of their profoundly moving interpretations of Beckett, all attempts at restrained objectivity go out the window.”- Sunday Independent

Adapted for the stage for the first time, this extraordinary new production by leading Beckett interpreters Gare St Lazare Ireland of Samuel Beckett’s powerful prose work How It Is totally reimagines the theatre space.

A man lies in the mud, in the dark. He repeats his life as he hears it, uttered by another voice, telling how it was. Meanwhile, memories surface, perhaps, of life above in the light.

Featuring Gare St Lazare co-director Conor Lovett alongside Tony Award winner Stephen Dillane, How It Is is an experimental and visceral investigation of pure language and character. It’s one of Beckett’s most enigmatic novels – the most eloquent and exquisite work in his canon.

Please join us for a free post-show talk after tomorrow’s show of How It Is (Part One). Hosted by Professor Lib Taylor, the event features Judy Hegarty Lovett and Conor Lovett, Artistic Directors of Gare St Lazare Ireland, and members of the cast. The talk will be held in the bar immediately following the show.