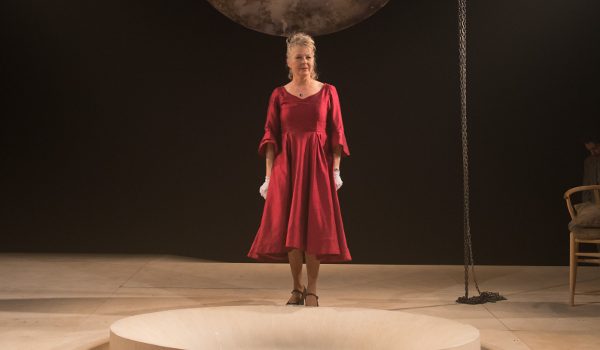 In The Depths of Dead Love by Howard Barker- Trailer 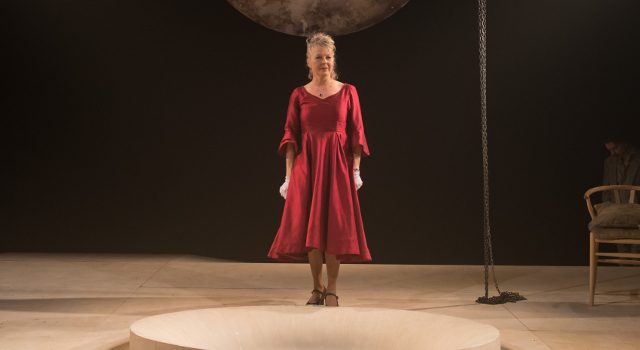 In The Depths Of Dead Love

Print Room at the Coronet presents a rare opportunity to see the World Premiere of a new play by “England’s greatest living dramatist.”- The Times

Set in ancient China, In the Depths of Dead Love tells of a poet exiled from the Imperial Court & the favour of the Emperor, who scrapes a living by renting his peculiar property – a bottomless well – to aspiring suicides. Among these is a married couple who exert an appalling influence over him. Told through Barker’s celebrated exquisite language and affecting humour, In the Depths of Dead Love is the witty and poignant tale of a man facing an impossible dilemma.

Howard Barker returns to the Print Room following Lot and His God in 2012. Barker is an internationally renowned dramatist, whose first plays were performed at the Royal Court and by the Royal Shakespeare Company. His theatre is characterised by its poetic, non-naturalistic form and inhabits worlds of contradiction, suffering and sexual passion. Barker is also a poet and theorist of theatre, whose Theatre of Catastrophe defines a new form of tragedy for our times.

In The Depths of Dead Love by Howard Barker- Trailer