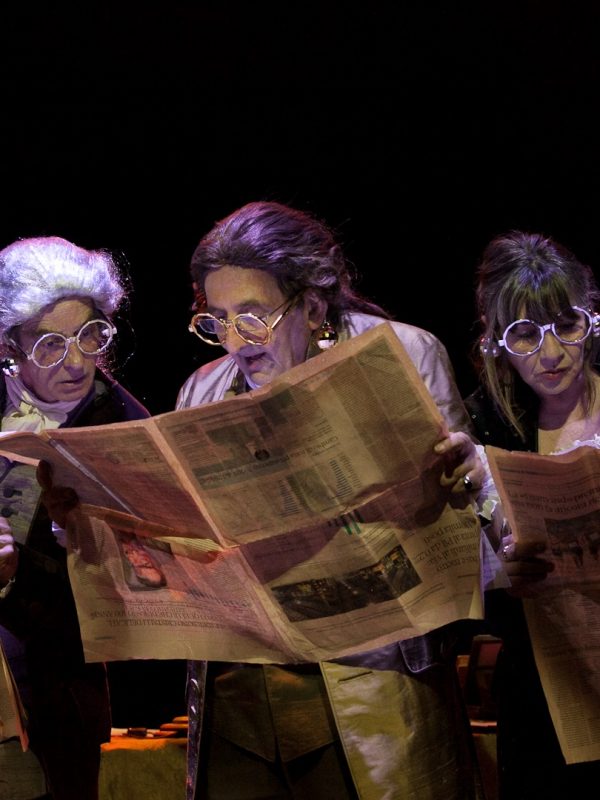 But is this really who Giuseppe Baretti was? One of the great European writers, Baretti lived through times of political upheaval which inspired his independent and controversial writing. One of the earliest writers of modern journalism, his essays, translations, and numerous and multiform letters, his travels through Europe and his literary ideals, reveal to us a man of today.

Un Caos di Roba is a dramatized reading of a collection of texts by this great intellectual, and recounts some of the more unusual moments of his eventful life.

Buy for three or more performances and receive a 10% discount

All performances are in Italian with English surtitles