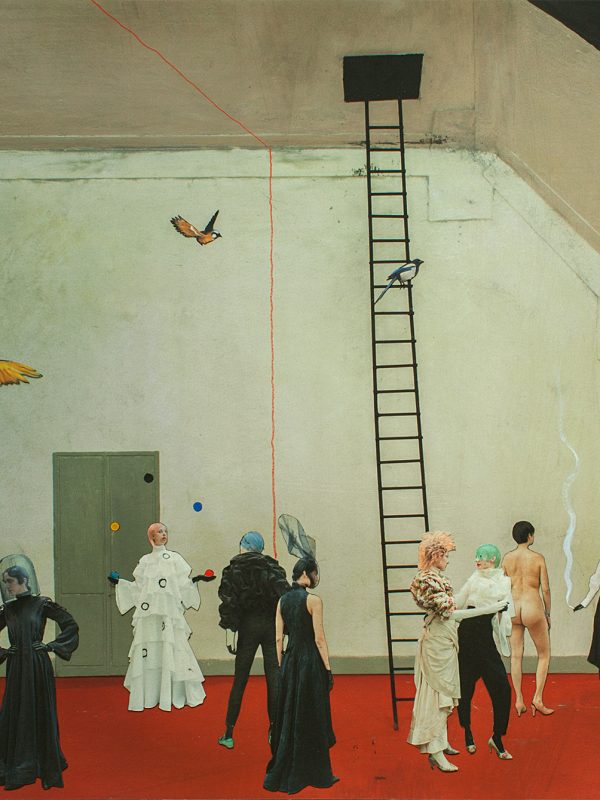 After a sell-out success in 2018, the Italian Theatre Festival returned to The Coronet Theatre in 2019 to celebrate some of Italy’s most distinguished writers and performers.

All of these stories feature in the landmark publication The Penguin Book of Italian Short Stories edited by Jhumpa Lahiri.

Greta Scacchi is a celebrated Italian actress of stage and screen. She was born in Milan and grew up in England and Australia. Scacchi’s film credits include: White Mischief, Presumed Innocent, The Player and Looking for Alibrandi. She won an Emmy in 1996 for her portrayal of Empress Alexandra Fyodorovna of Russia in Rasputin: Dark Servant of Destiny.

Alessandra Vanzi is an Italian actress and director. In 1975 she founded, together with Giorgio Barberio Corsetti and Marco Solari, the theatre company La Gaia Scienza, later known as Solari – Vanzi. She appeared in several movies and plays, working with directors as Bernardo Bertolucci, Jane Campion and Anthony Minghella.

Greta Scacchi and Lucy Russell will read in English accompanied by Italian surtitles.

Alessandra Vanzi will read in Italian accompanied by English surtitles.

Supported by
The Italian Cultural Institute