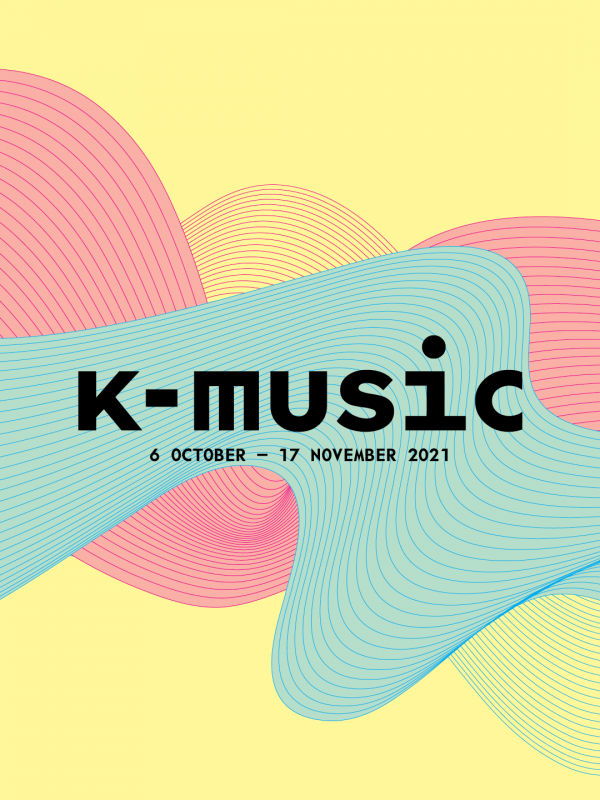 London’s Festival of Korean Music returns to the live stage, bringing incredible talents from Korea, and presenting outstanding performances in prestigious venues across London, including two events at The Coronet Theatre.

Before heading to WOMEX in Porto, Dongyang Gozupa joins the festival to perform in our auditorium for a double bill with Sinnoi, a quartet led by vocalist Bora Kim, ‘her flawless voice gliding between the purest of high tones and animalistic growls’ (Songlines). An exciting night with a true mixture of fresh sounds and immaculately harmonized melodies.

Find out more about K-Music 2021 and see the full line-up here: serious.org.uk/K-music

“You won’t believe that they are only three on stage, with the bass and percussion blending and creating an experience that is intense, powerful, beautiful and colourful” (WOMEX)

Dongyang Gozupa have been selected in WOMEX for the second consecutive year thanks to their outstanding performances.

In a hard-hitting combination of progressive, post-rock and the psychedelic possibilities of the yanggeum (Korean metal-stringed zither), the name Dongyang Gozupa translates as ‘eastern high frequency’, providing a clue to their music – a trail-blazing, percussion-driven sound with the yanggeum at its centre.

“Sinnoi are a wonderful surprise. Just watch this unique band become a live and viral cult presence across the globe over the next decade. They flawlessly bring together minimalism, shamanic music, jazz, electronic sound art and a sprinkling of pansori.” Max Reinhardt (Soho Radio)

A unique presence on the jazz scene, Sinnoi has recently teamed up with new members – the legendary geomungo player Jeong-seok Lee from Geomungo Factory who stormed the first edition of the K-Music Festival, and Go Dam; an electronic ambient sound artist and producer.

Sinnoi’s London performance is a part of their first ever European tour followed by performances in Belgium and the Netherlands.