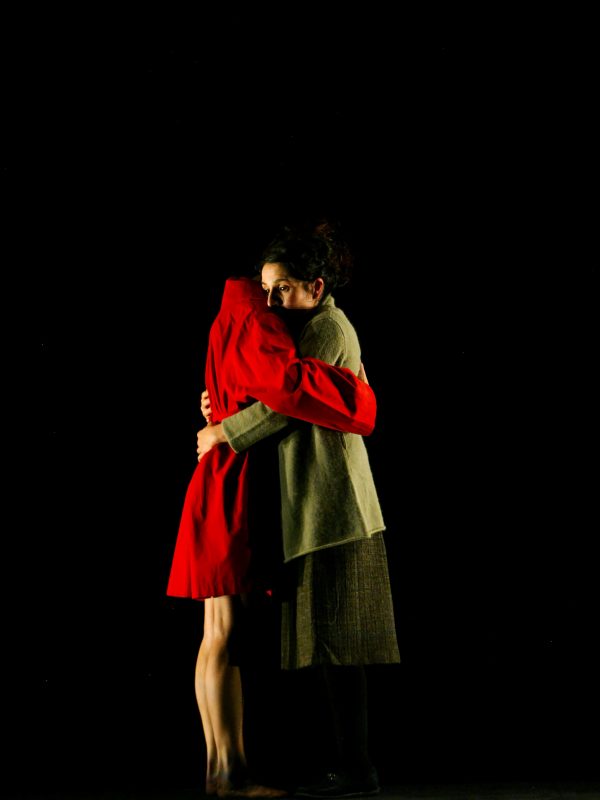 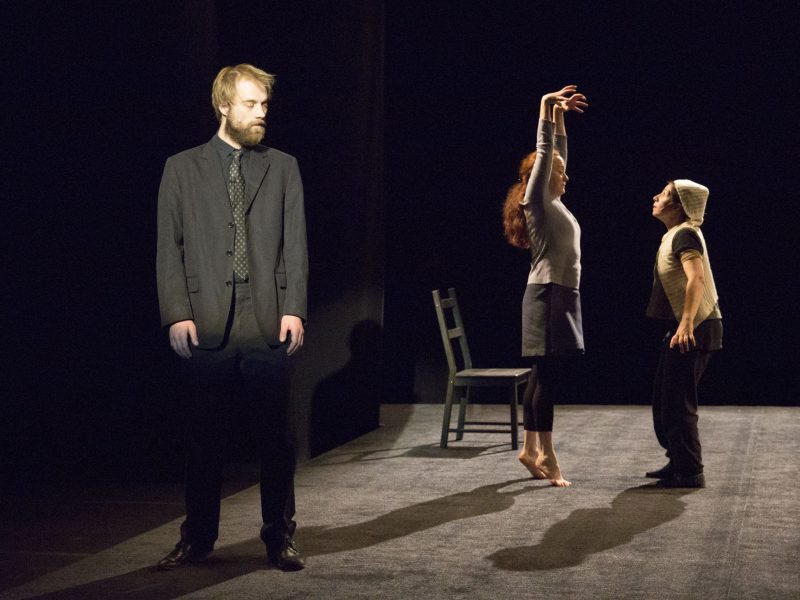 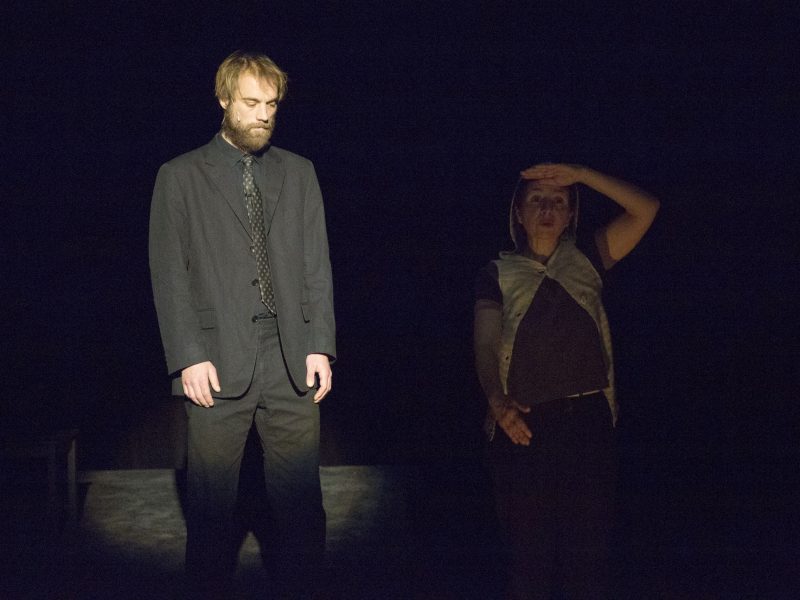 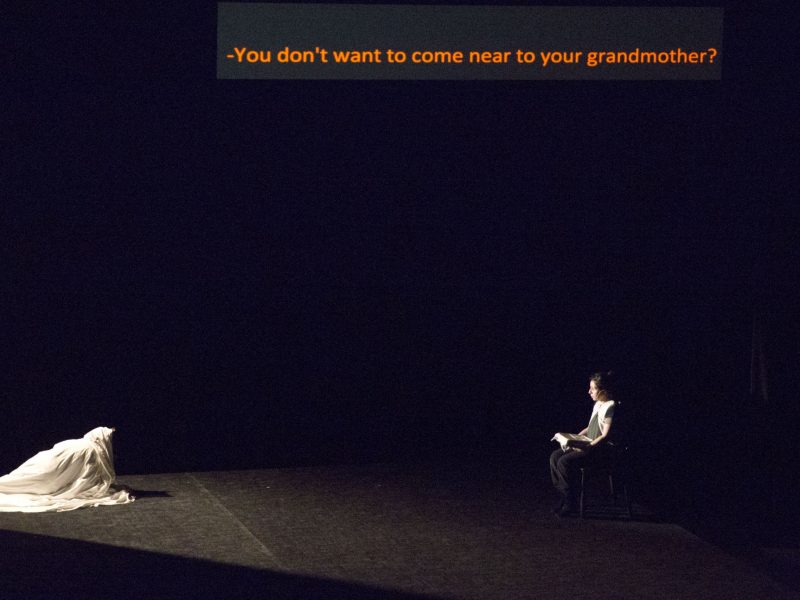 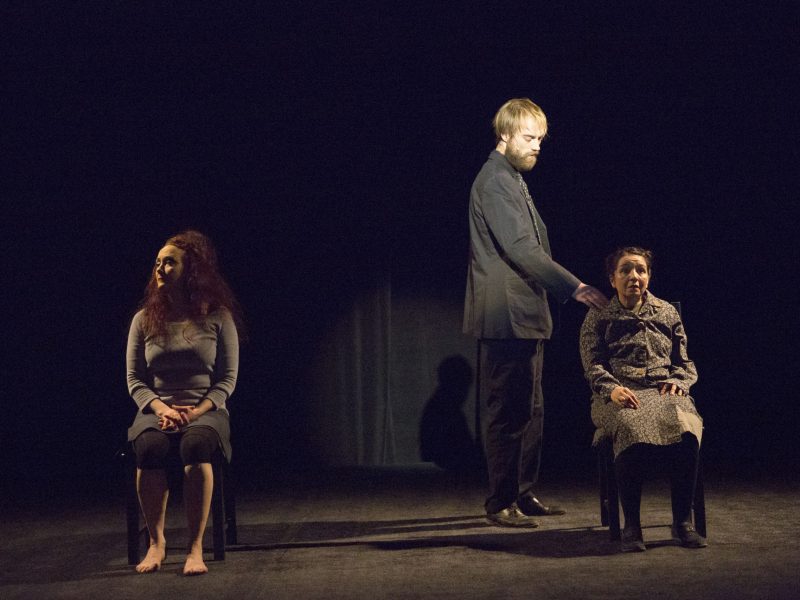 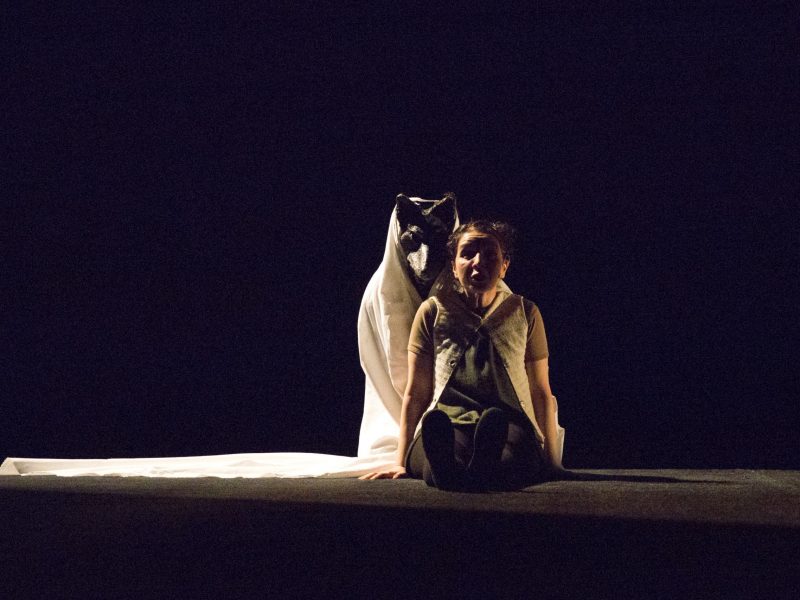 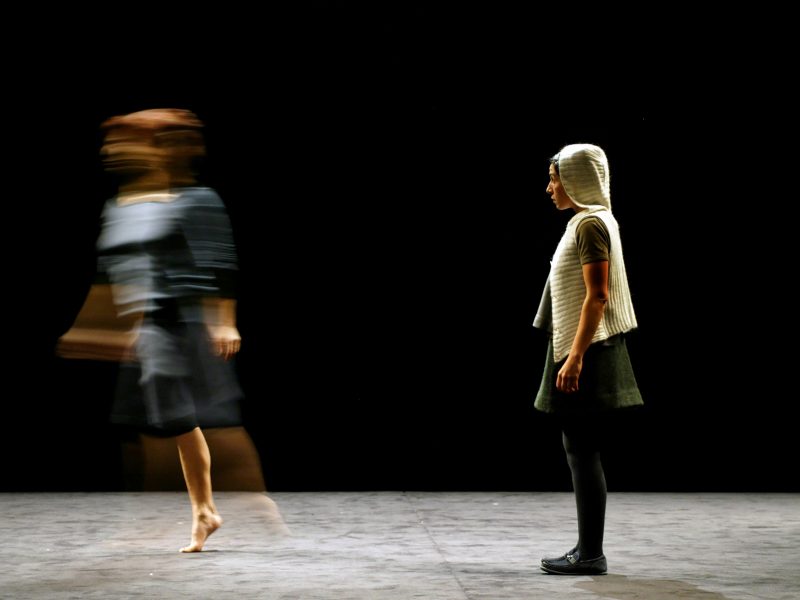 Written and directed by
Joël Pommerat

‘Listen closely with both eyes’: the spellbinding theatre of Joël Pommerat The Guardian

Le Petit Chaperon Rouge (Little Red Riding Hood) was the first of a trilogy of fairy tales adapted by French writer and director Joël Pommerat, and has been loved by audiences across the world. In this new interpretation, created for his young daughter to help her understand his work, Le Petit Chaperon Rouge is neglected by her mother and bravely faces the Big Bad Wolf on her own. Pommerat’s version of this classic story uses a blend of powerful minimal stage design and perceptive performance to present a show with his trade mark distinctive atmosphere. To be enjoyed by children, as well as adults, as they address the desires, fears, loneliness and freedom experienced while growing up.

The man who tells the story Rodolphe Martin
The little girl, the grandmother Murielle Martinelli
The mother, the wolf Isabelle Rivoal

The Compagnie Louis Brouillard is subsidised by the French Ministry of Culture/Drac Ile de France and the Région Ile-de-France.
With the support of the Institut Français / Ville de Paris.

in French with English surtitles

in French with English surtitles