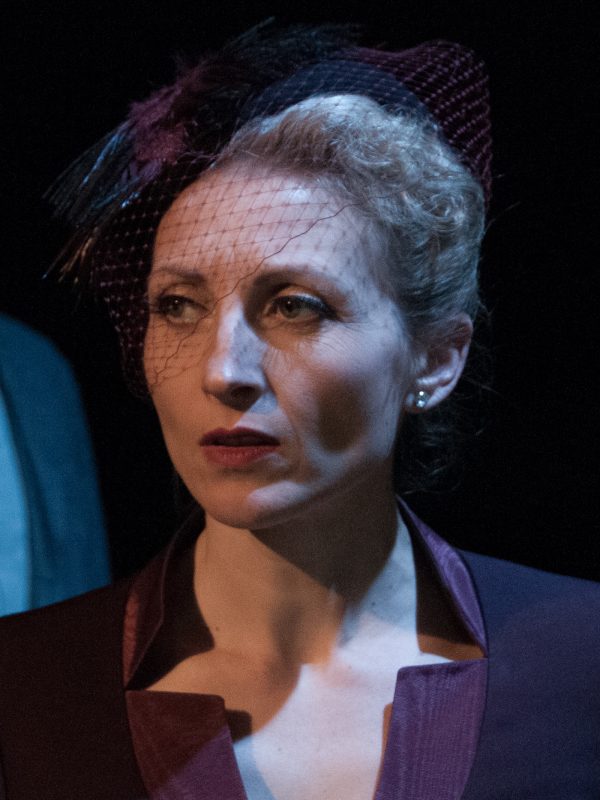 Lot And His God

“I came to the city. I saw the people were filthy. And those who were not filthy were still filthy…”

Sodom. The day before the city’s total annihilation. Among the grimy tables of a run-down café, an angel tells Lot that God wants him to flee, before the city is obliterated. However, Lot’s irresistible wife has other ideas… As the angel and Lot’s wife embark on a dangerous game of seduction, cruelty and desire, we are drawn ever deeper into the dark and impenetrable forest that is the marriage between Lot and the bewitching woman he worships…

This November, the Print Room presents the UK premiere of this powerful and imaginative Howard Barker play. A haunting and deeply moving portrait of a marriage in the face of apocalyptic destruction, LOT AND HIS GOD is a beautifully witty reimagining of the biblical story of Lot, exposing the human truth behind the legend…

Howard Barker has been acclaimed as “England’s greatest living dramatist” (The Times). His plays challenge, unsettle and expose with a vital energy, poetic language and vivid imagination.