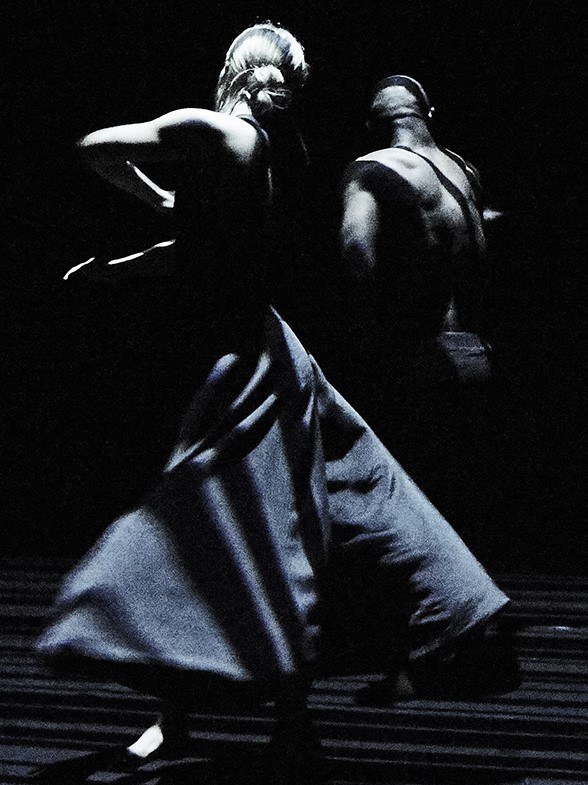 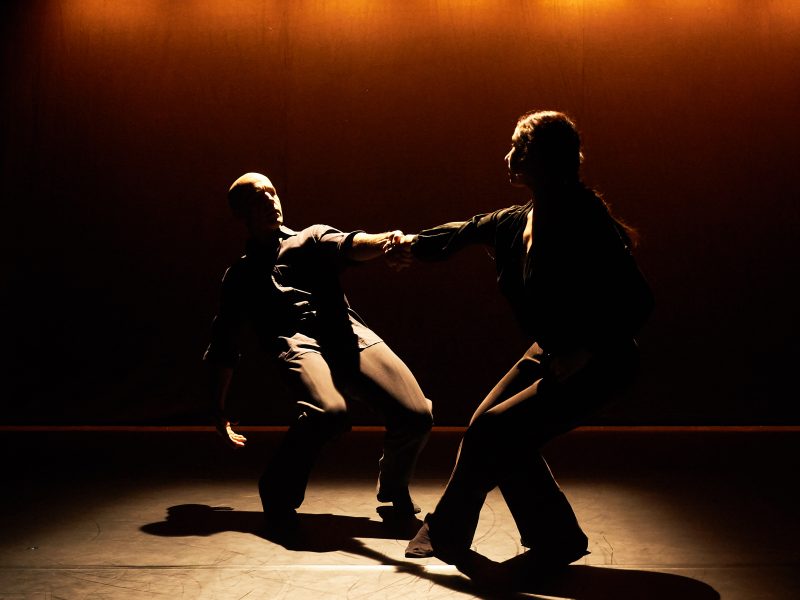 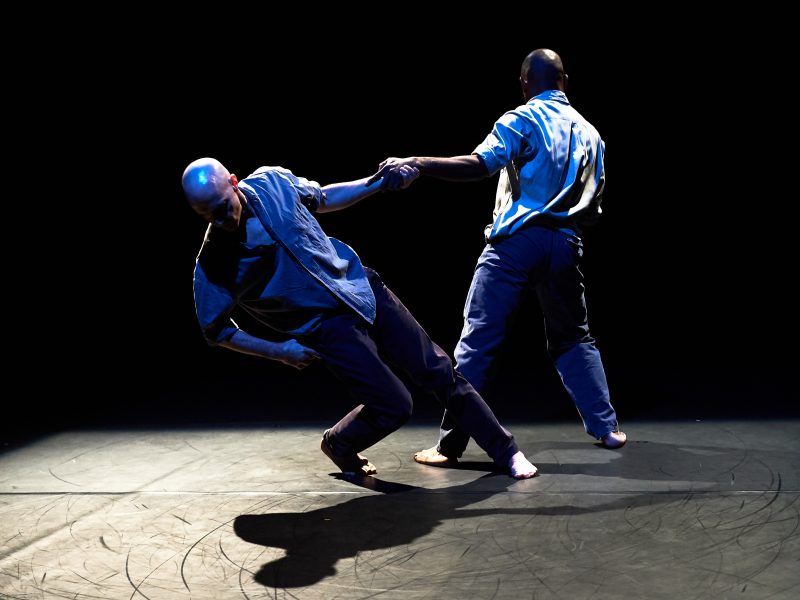 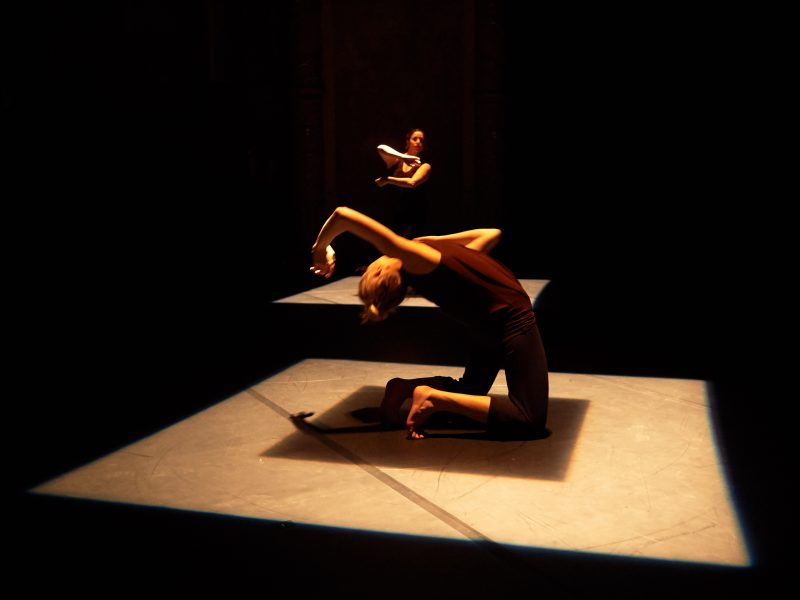 ★★★★★ “An amazing programme from the British choreographer, who is still a magnetic presence on the bare stage”- The Times

“It seemed the stars had aligned to create a magic moment.”- Seeing Dance

Alongside the duets, Russell Maliphant Company will present a newly created video installation made from footage originally conceived and shot by Tim Etchells and Hugo Glendinning, filmed on the beach of the Atlantic coast of West Cork, Ireland.