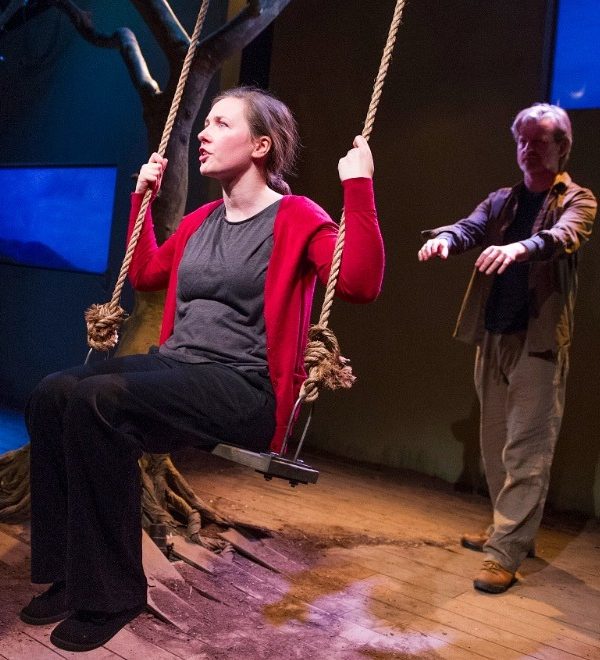 Blind since infancy, Molly Sweeney is persuaded to have an operation to restore her sight. Her husband Frank is convinced she has nothing to lose; her ophthalmologist Mr Rice is not so sure. The play charts their expectations and fantasies of how the operation will change everything, not just for Molly, but for all three of them.

Brian Friel’s rarely performed poetic tale weaves together all three characters’ perspectives. Through a journey of memory, hope and despair, the play begs us to not only see, but also understand other people’s points of view.