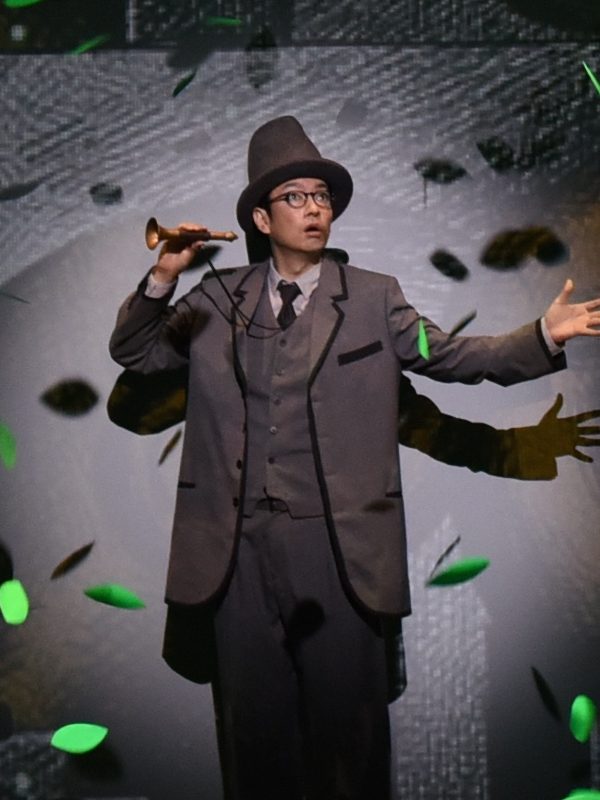 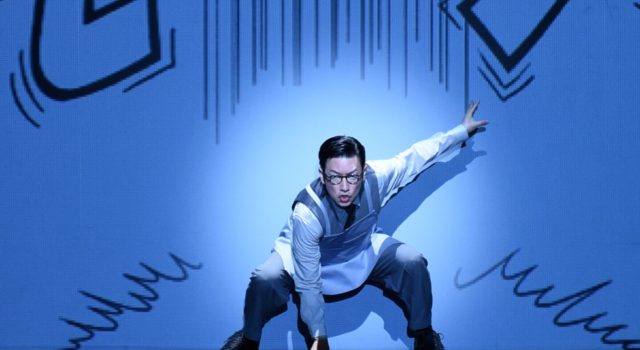 Following his sold-out UK premiere at the Leicester Square Theatre in 2015, award-winning performance artist Kentaro Kobayashi returns to London this summer to bring back his hugely popular solo show Mr Potsunen’s Peculiar Slice of Life exclusively to Notting Hill’s Print Room at the Coronet for a very limited run.

Featuring original hand-drawn animation by Kobayashi, audiences are immersed in a spectacular world of art and magic which playfully mixes mime-based live performance with film and projection. Mr Potsunen’s Peculiar Slice of Life glimpses into the solitary universe of one gentleman’s daily existence. Obsessed with trivial pursuits, Mr Potsunen’s story is touching, eccentric, and wonderfully funny.

Potsunen is a series of theatrical sketches written, directed and performed by Kentaro Kobayashi. First performed in 2005, Potsunen has since developed a huge fan base in Japan, leading to an extensive tour of the country in 2011. This was followed by performances in Paris and Monaco in 2012. In 2015 Mr Potsunen’s Peculiar Slice of Life sold out in Paris, London and Tokyo. 2017 sees his return to Paris and London by popular demand.