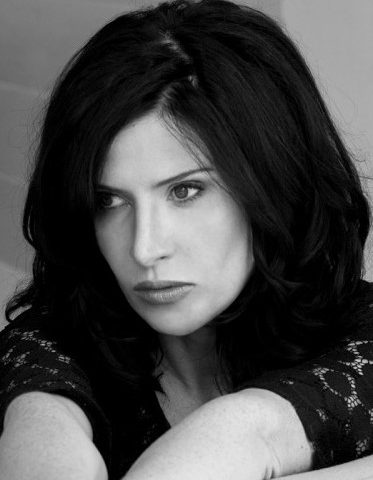 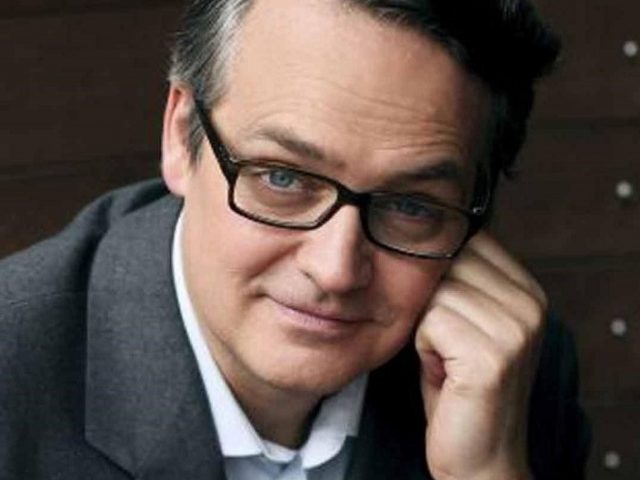 In an evening packed with poems, jokes and skits, our wonderful performers will take you on a journey from the Troubadours to the Surrealists and beyond, by way of the 17th century Inns of Courts; the works of Shakespeare, Swift and Pope; the treasury of nursery rhymes; and of course those twin Victorian peaks, Edward Lear and Lewis Carroll.

If your children feel that poetry is not for them, and if you’re an adult who has entirely given up, you are strongly encouraged to bring each other!

Ronni Ancona became known for her work on the BAFTA-winning TV show, Alistair McGowan’s The Big Impression, for which she won the British Comedy Award for Best Actress, and the prestigious Variety Club Award. She also received a BAFTA for her performance in The Sketch Show.

Ronni has also appeared extensively in film, TV and theatre. She has made many regular appearances as a panellist on QI (BBC) over 10 years and has hosted Have I got News for You (BBC). In 2009 she published her first book for Faber & Faber.

Charlie Higson is one of the most successful comedy actors and writers of the last twenty years. Along with Harry Enfield and Paul Whitehouse, he has created numerous famous characters for The Harry Enfield Television Programme and The Fast Show. Several of his characters have been developed and gone on to star in a series of their own, most notably Swiss Tony.
His partnership with friend Paul Whitehouse in 1982 led them to writing, co-producing and performing a sketch show of their own, The Fast Show, which gained such a cult following that BBC2 gave them their own Fast Show Night and a UK theatre tour.
Charlie has also worked with another hit comedy partnership, Vic Reeves and Bob Mortimer, co-producing, writing, directing and often performing in several series of The Smell of Reeves and Mortimer, Shooting Stars and Randall and Hopkirk Deceased.
Charlie is also the author of five novels, King of the Ants (1992), Happy Now (1993), Full Whack (1995), Getting Rid of Mr Kitchen with his most recent novel The Enemy published in 2009.
He has appeared in various BBC Radio 4 series and starred in Grantchester and Broadchurch for ITV.