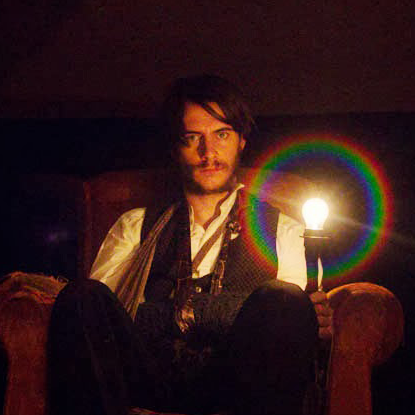 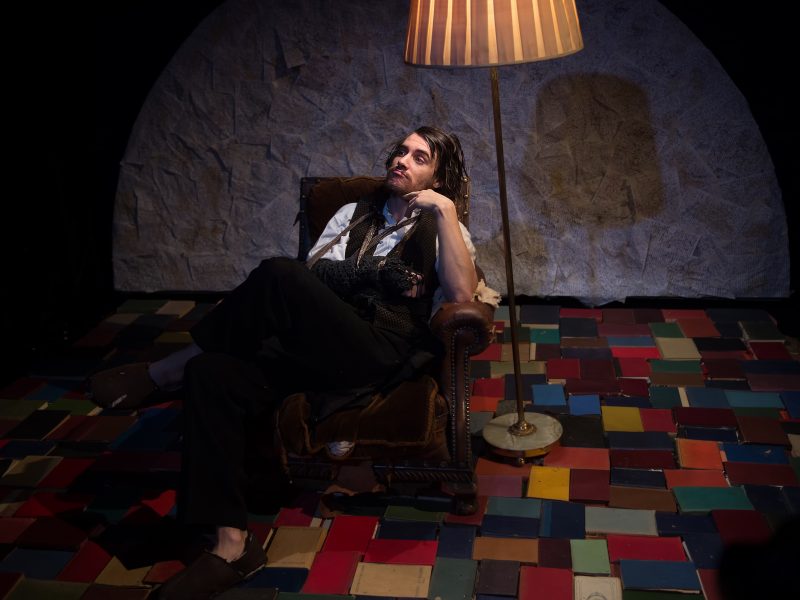 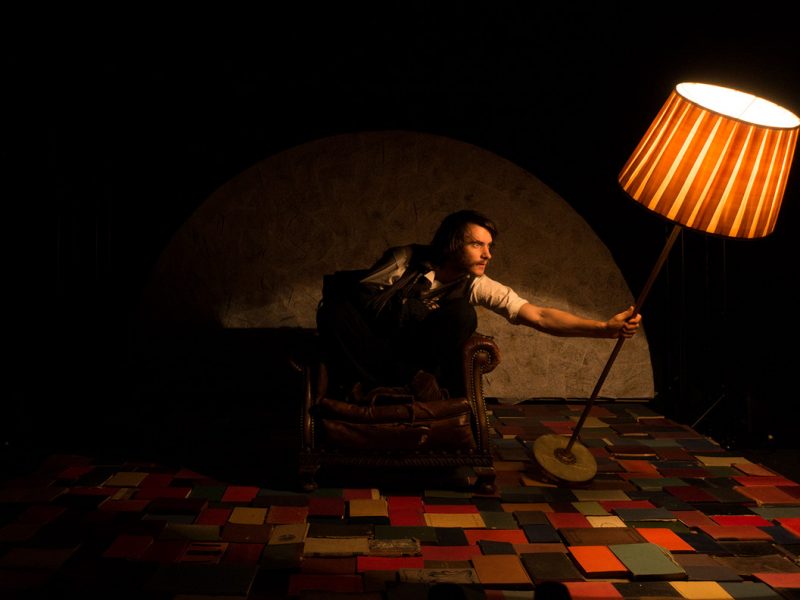 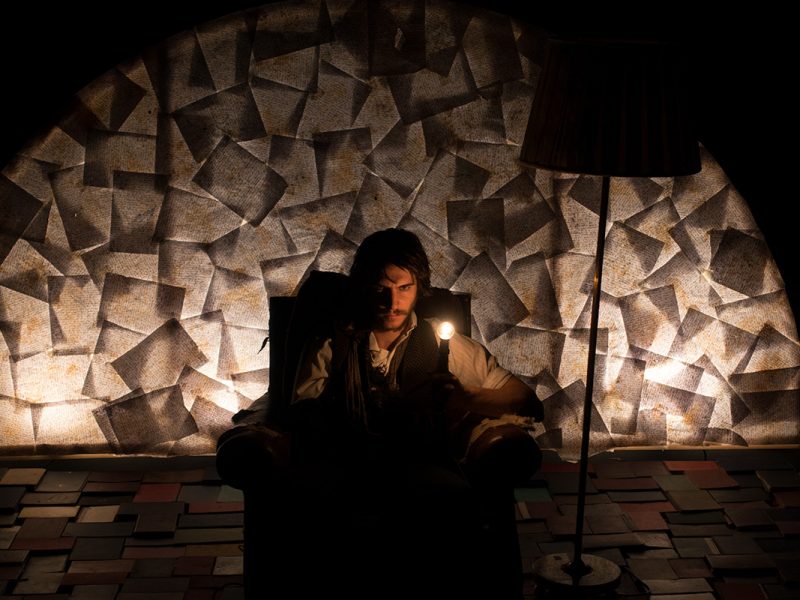 From the novella by:
Fyodor Dostoyevsky

In a new theatrical adaptation by:
Harry Lloyd and Gerald Garutti

Notes from Underground was created in Paris in February 2014 at the Bains-Douche and the Atelier Delacroix, adapted from Dostoyevsky’s original by Harry Lloyd and Gérald Garutti. An atmospheric production, Notes from Underground is a powerful monologue delivered by a man locked away from society by his own choosing.

Both terrified and scornful of the Real World, he shares the philosophy he has nurtured ‘underground’, explaining why it is natural and essential to act as he does. He tells stories from Above, when he used to interact with others, and we begin to understand both the madness and the pity of this tormented man as he self-consciously self-destructs.