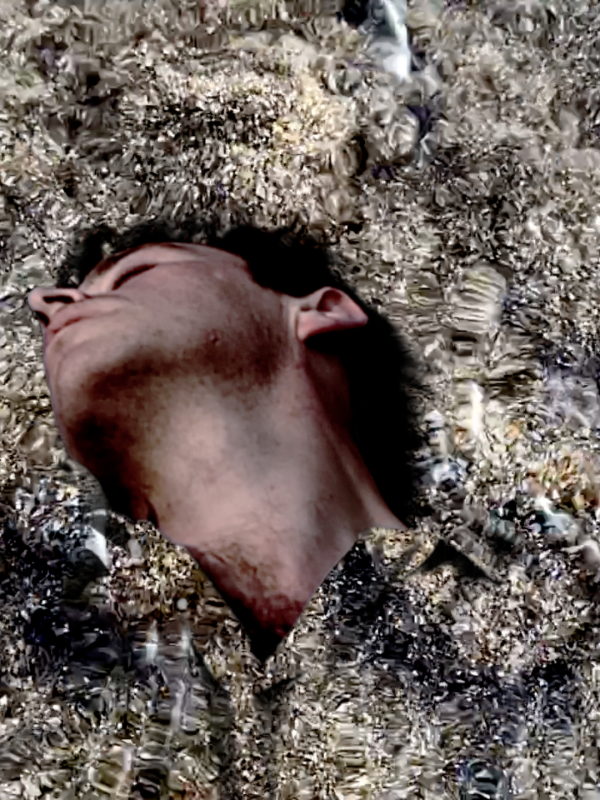 Award winning choreographer, dancer and filmmaker Daniel Hay-Gordon has shared ten short films which will play in our venues on Portobello Road throughout Outside In.

Daniel Hay-Gordon is an award winning choreographer, dancer and filmmaker who has worked extensively across Europe and the USA.

Daniel is Co-Director of ‘Thick & Tight’ with Eleanor Perry. Eseablished in 2012, they have gone onto create a unique rostrum of work which has been presented at Sadler’s Wells, London International Mime Festival, The Place, the Royal Festival Hall, Wilton’s Music Hall, The Tate as well as LGBT venues such as the Royal Vauxhall Tavern and over 60s events like Posh Club. They have also had commissions to make work for students at institutions such as London Contemporary Dance School, Rambert, Laban and Northern School of Contemporary Dance.

Since graduating in ballet and contemporary dance in 2009 from Rambert School, Daniel has worked as a freelance dancer with many companies, choreographers and directors which include Aletta Collins, Lea Anderson, Kim Brandstrup, Deborah Warner, Gary Clarke, Rambert, Tanztheater Wuppertal Pina Bausch, ENB, NDCWales, Live Arts New York and Brooklyn Academy of Music. Two notable roles have included performing opposite Fiona Shaw in Phyllida Lloyd’s ‘Rime of the Ancient Mariner’ and dancing the solo version of Aletta Collin’s ‘Awakenings’ (originally created on Rambert Company) at Oliver Sacks’ 80th Birthday Celebrations in New York. In his own work Daniel has developed a practice imbued with his love of classical music which has culminated in performances with eminent musicians and improvisations to entire classical scores.

For several years Daniel has been working with Corali Dance Company, creating and facilitating work which aims to illuminate and breakdown social stigmas surrounding learning disabilities through collaborations and establishing creative initiatives.

Daniel is an amateur filmmaker, his films have been presented as part of live Operas, at film festivals, galleries and nursing homes with subjects that range from capturing journeys he has taken to his grandmother making tea.