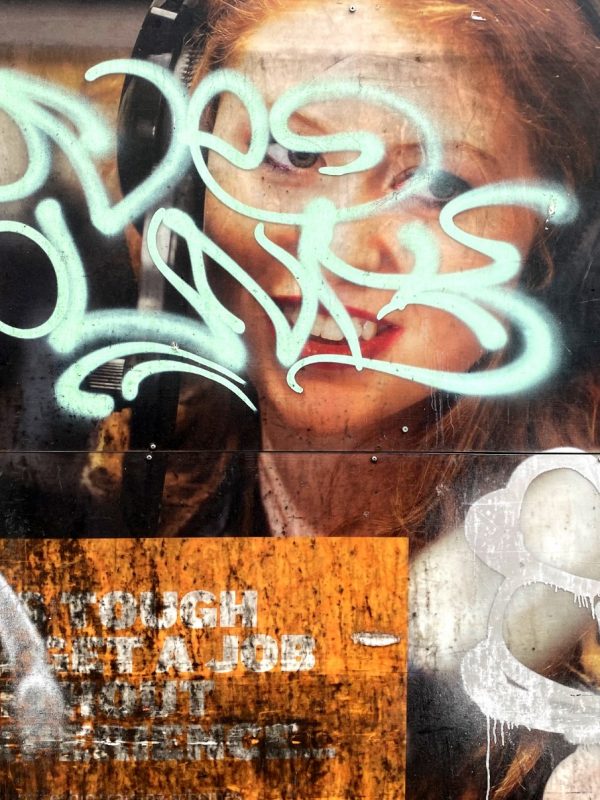 Outside In: Lea Anderson & The Northern School Of Contemporary Dance

As part of Outside In acclaimed dance artist Lea Anderson and graduates from the Northern School of Contemporary Dance present How To Do Stuff.

How to do stuff By Lea aNDERSON mbe

The internet is full to the brim with millions of how-to videos. How to dance. How to juggle. How to play chess. How to mow the lawn. How to walk like a pageant queen.

Nicole Nevitt
Nicole is currently an apprentice dancer with Scottish Dance Theatre. She graduated from NSCD in 2020.

Throughout her career Lea has also created work for television, video and film. These include two series of Tights, Camera, Action for Channel 4 TV in 1992 and 1994, which she wrote and presented, and in 1997 she choreographed Todd Haynes’ feature film Velvet Goldmine.

In 2002 Lea was awarded an MBE for her services to dance, and in 2006 was awarded an Honorary Doctorate of Arts from Dartington College of Arts. Lea’s work in non-theatrical spaces includes the Quicksilver series of performed research projects at Tate Modern 2008-2010.

Lea’s films Flesh and Blood and Cross Channel have been designated as set texts in schools for GCSE and A-level Dance and Performance Studies in the UK. In autumn 2014 Lea was appointed Regents Professor at the University of California in Los Angeles and is currently Artist in Residence at the Southbank Centre, London. Lea currently teaches MA students at Central St Martins (UAL) and Trinity Laban and is a mentor to artists from various disciplines including film, design, music, circus and dance.

Lea’s notable recent work includes:
2016: Hand in Glove – a Performed Exhibition of Costume and Dance, in partnership with the V&A Museum
2017: Huaca, a British Council commission for the Elenco Nacional Folclorico del Peru in Lima, Peru
2018: Co-directed and choreographed Fat Blokes, for Scottee (and friends); Trying it On at the Bristol Museum and Art Gallery; Los Amores de Marte y Venus, a commission by the British Council for Danza Contemporanea de Cuba
2019: Laberinto, a commission for Compania Danza PUCP in Lima, Peru; The Alien’s Guide to Dance Gone Wrong, a commission for Maiden Voyage company, Belfast

In 2019 Lea was artist in residence at the Horniman Museum, London and a creative fellow at The Bill Douglas Cinema Museum at the University of Exeter 2019 -2020

Lea has a special interest in intangible cultural heritage and living collections and has created performed exhibitions at the V&A museum (Hand in Glove, 2016), at the Bristol Museum and Art Gallery (Trying it On, 2018), and in an archeological site in Lima, Peru (Step by Step, 2017). Lea was a 2019-2020 Creative Fellow at The Bill Douglas Film Museum, Exeter and was artist in residence at the Horniman Museum, London in 2019.