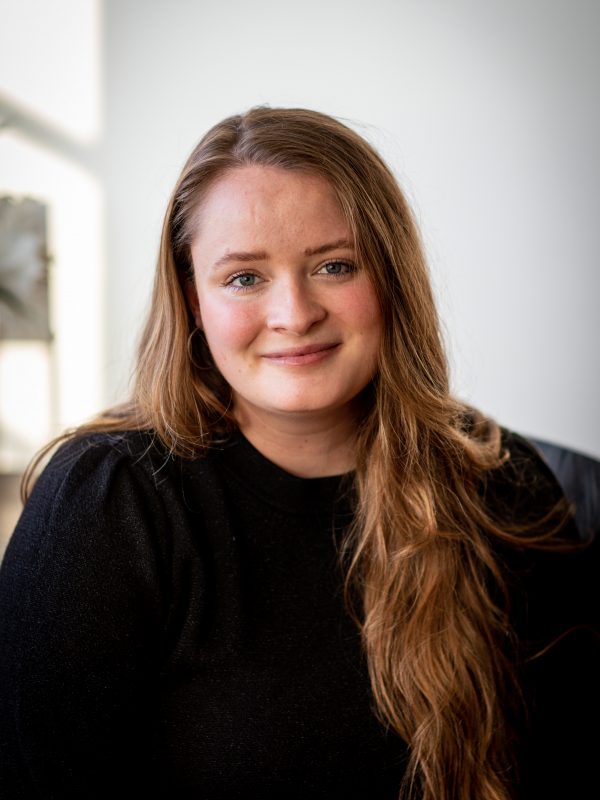 Outside In: Rosa Crompton

Filmmaker Rosa Crompton has shared her short film Jump which will play in our venues on Portobello Road throughout Outside In.

Written entirely in verse, Jump is the debut film from writer Niall Ransome about a boy and his brother who are fending for themselves on a council estate in Sheffield until authorities come to intervene and so they go on the run.

This is Rosa’s debut film, she has also directed a music video for ‘Larwood & Koh’. Rosa is also a theatre director working with new writing and classic texts, credits include Vault festival, Gilded Balloon, Brasserie Zedel and has worked as an associate at The RSC, The Vaudeville Theatre and Shakespeare’s Rose Theatre among others.