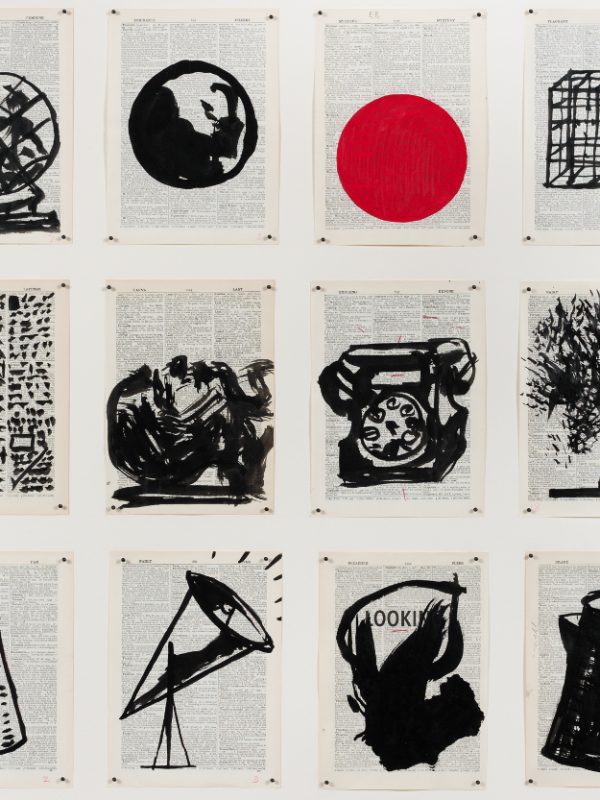 By William Kentridge and Philip Miller.

Print Room at the Coronet is greatly privileged to be presenting a second key work by William Kentridge (after 2015’s Ubu and the Truth Commission), one of the world’s most important visual artists.

Paper Music is a witty, poignant, gently subversive song-and-film cycle. Film (mostly animations) based on Kentridge’s charcoal and ink drawings combines with live musical performances for a fascinating exploration of the relationships between sound and image. This cine-concert is the latest project in the long-time, ongoing collaboration between Johannesburg-born Kentridge and his South African compatriot, composer Philip Miller. Vocalists Ann Masina and Joanna Dudley will be joined by pianist Vincenzo Pasquariello and Philip Miller. Their artistic partnership dates back to Kentridge’s 1993 film Felix in Exile, part of his celebrated Soho Eckstein series for which Miller wrote the score.

Paper Music will coincide with Kentridge’s first major public solo presentation in the UK in over 15 years, the exhibition Thick Time at Whitechapel Gallery (21 September 2016 – 15 January 2017), curated by the Gallery’s Director Iwona Blazwick.

“New music for old drawings. Recent music with recent films. New music written for films yet to be made.”