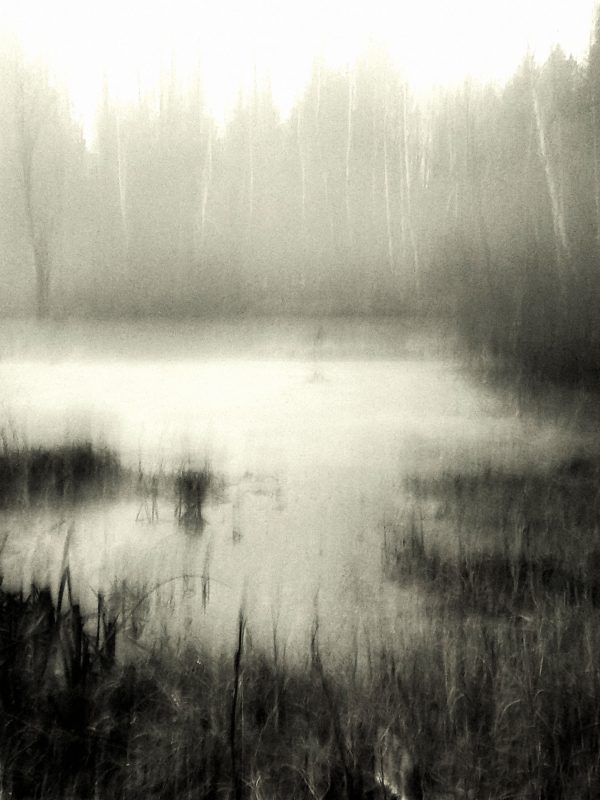 Playwright David Rudkin has written a series of brand new dramatic works inspired by specific locations around the UK.
Described as PlacePrints, these remarkable pieces give voice to a presence that haunts a location, a story that wishes to imprint itself on a place.

Print Room at the Coronet are proud to welcome Nottingham-based theatre company New Perspectives, who are collaborating with Rudkin to present these works around the country in celebration of his 80th year.

Four of these brand new works – River, of Course, To The Waters and the Wild, Off The Motorway and Grim’s Ditch, – will be heard for the first time at the Print Room at the Coronet on 20 and 21 April. Delivered post-performance of Deathwatch, these works will be read in the studio space with live music by a special cast including Toby Jones, Frances Tomelty and Juliet Stevenson and directed by New Perspectives Artistic Director Jack McNamara.

River, of Course
A Celtic warrior haunts the bridge by Stratford Upon Avon where once he betrayed his own people.

The Waters and the Wild
A lough in Ireland tells us of the intense and compelling relationship she once had with a young boy who used to visit her waters.

Off the Motorway
A lonely church on a hill overlooking the M40 in Warwickshire. As we, the visitor/listener, glimpse it from the motorway we are given in an instant of ‘deep time’ a dreamlike audio-tour, conducted by the church herself, and an increasingly sinister rector-like figure…

Grim’s Ditch
A homage to M.R. James, this haunting tale about an arrogant academic and his encounter with a ghost is told to us by the very landscape herself.