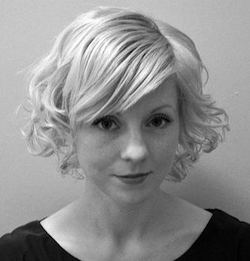 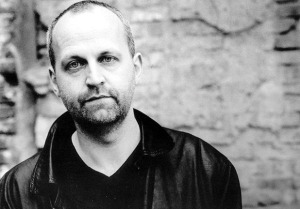 Liz Berry was born in the Black Country and now lives in Birmingham. She received an Eric Gregory Award in 2009, an Arvon-Jerwood Mentorship in 2011 and won the Poetry London competition in 2012. Her pamphlet The Patron Saint of Schoolgirls was published by Tall Lighthouse in 2010. Her poems have appeared in many magazines and anthologies, been broadcast on BBC Radio and recorded for the Poetry Archive. Liz’s debut collection, Black Country(Chatto & Windus, 2014), was a Poetry Book Society Recommendation, received a Somerset Maugham Award and won the Forward Prize for Best First Collection 2014.

‘Black Country is an extraordinary debut and rooted in place. When you close the book, you can still see the Black Country in your mind’s eye, as if all the poems in it were coming together to form a continuous landscape, a single yet varied view. ‘- Kate Kellaway, Guardian

Don Paterson is one of the foremost poets writing in English today. His latest collection – 40 Sonnets is a rich and accomplished work . While some take a traditional form, and some are highly experimental, all these poems display the cool intelligence and lyric gift that has been the hallmark of his work since his first book, Nil Nil, in 1993.

In 40 Sonnets, Paterson returns to his central themes – contradiction and strangeness, tension and transformation, the dream world and the divided self – with some of the most powerful and formally assured poems he has written to date.

His poetry has won a number of awards, including the Forward Prize for Best First Collection, the Whitbread Poetry Prize, the Geoffrey Faber Memorial Award, and the T S Eliot Prize on two occasions. Most recently, Rain won the 2009 Forward prize. He is a Fellow of the Royal Society of Literature and a Fellow of the English Association; he received the OBE in 2008 and the Queen’s Gold Medal for Poetry in 2010.

‘The best collection of poetry to appear in years … To read this book is to have the privilege of seeing a world-class talent assert itself. ’
Carol Ann Duffy on Rain