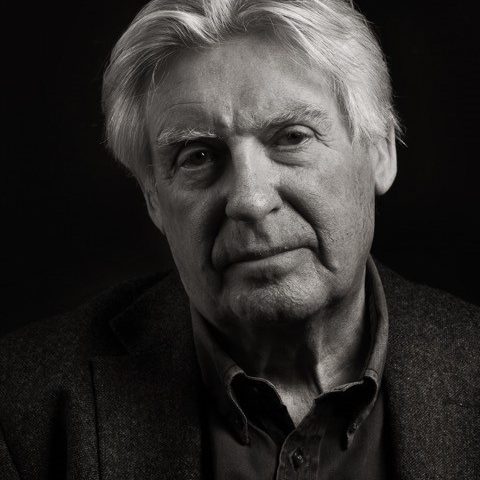 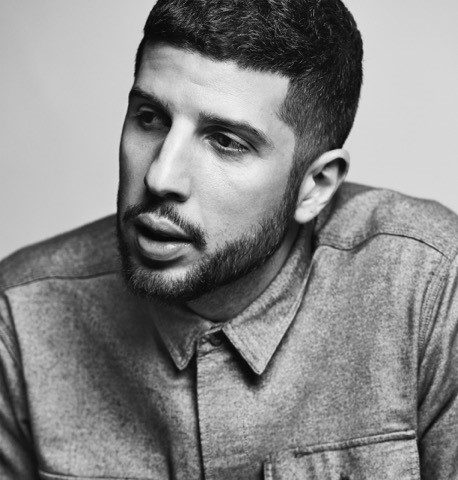 In March we are delighted to welcome two high profile poets, David Harsent and Anthony Anaxagorou.

Stay on for a drink after the readings, the poets will be signing copies of their books.

David Harsent is a major prize-winning poet and librettist. He has published 13 collections of poetry. In 2014 he won the T.S. Eliot Prize with Fire Songs . He has also won the Griffin Prize and the Forward Prize. His latest collection Loss, published on 16 January 2020, is a sequence of intricately patterned verses that capture the lyrical, dreamlike intensity of a mind at night.

David Harsent’s work in music theatre has involved collaborations with a number of composers and has been performed at the Royal Opera House, Carnegie Hall and on Channel 4 TV.

He is Professor of Creative Writing at the University of Roehampton and a Fellow of the Royal Society of Literature.

‘…one book makes up for a great deal and Salt is a masterpiece’ John Burnside, New Statesman Book of the Year

Anthony Anaxagorou is a British-born Cypriot poet, fiction writer, essayist, publisher and poetry educator based in Hackney. His second collection After the Formalities, currently shortlisted for the T. S. Eliot Prize 2020, tracks the male body under pressure from political and historical forces, and celebrates the precarious joys of parenthood.

Anthony is Artistic Director of Out-Spoken, a monthly poetry and music night held at London’s Southbank Centre, and publisher of Out-Spoken Press.

‘As faith in the establishment falters, the poet speaks out “against darkness” to a divided nation and seeks the solace of home, whether assigned or adopted.’ The Guardian

Poetry Club is supported by the T. S. Eliot Foundation