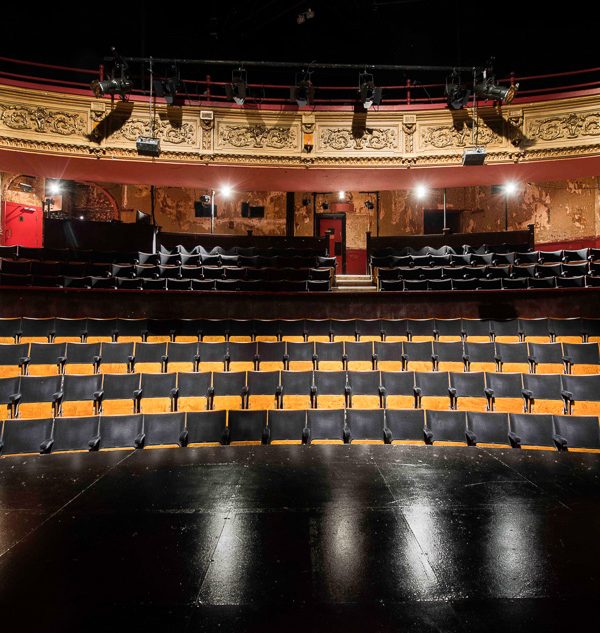 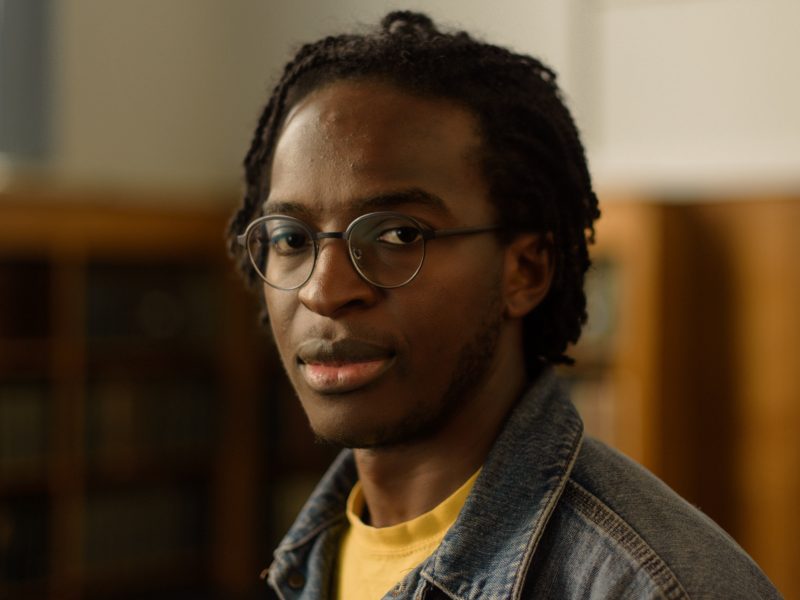 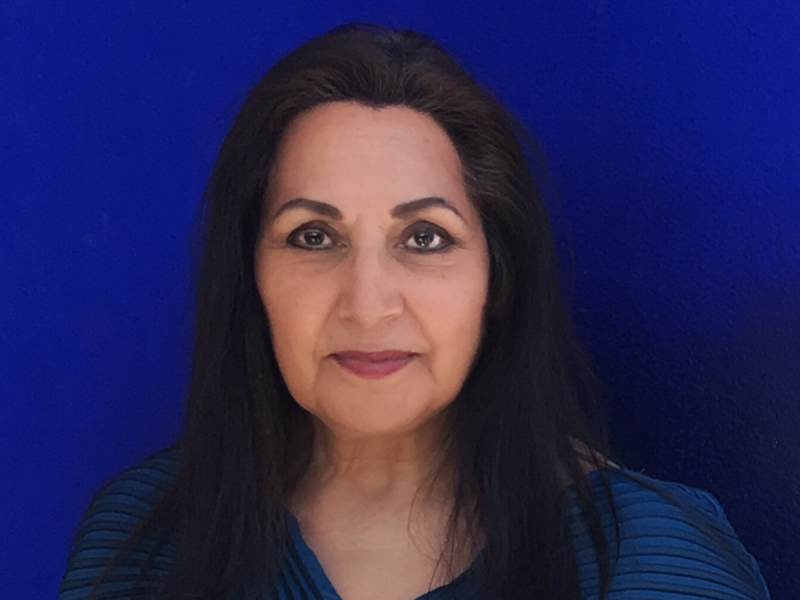 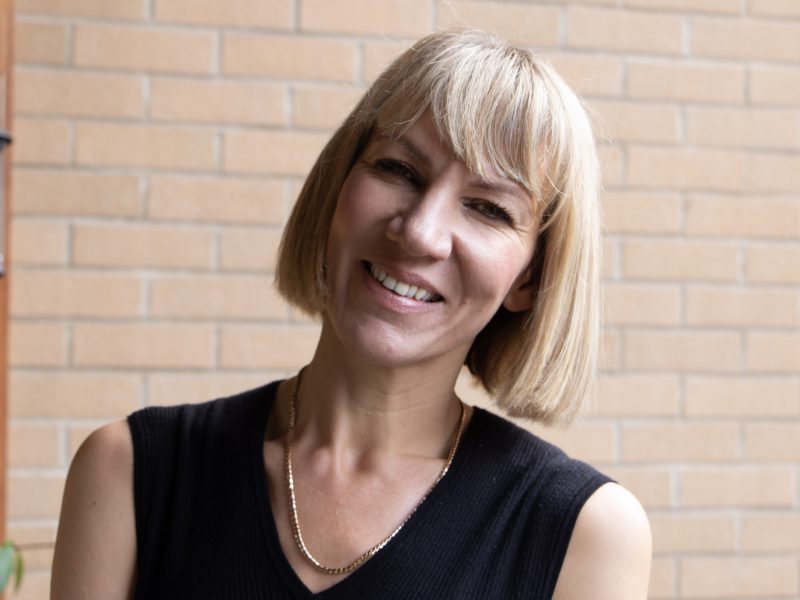 Kayo Chingonyi is a poet, he was born in Zambia in 1987 and moved to the UK at the age of six. His latest collection A Blood Condition is currently shortlisted for Costa Poetry Award and the T S Eliot Prize. He is the author of two pamphlets, and a fellow of the Complete Works programme for diversity and quality in British Poetry. In 2012, he was awarded a Geoffrey Dearmer Prize, and was Associate Poet at the Institute of Contemporary Arts (ICA) in 2015. His first full-length collection, Kumukanda, won the Dylan Thomas Prize and a Somerset Maugham Award and was shortlisted for the Costa Poetry Prize. It was also shortlisted for the Seamus Heaney Centre First Poetry Collection Prize, the Ted Hughes Award for New Work in Poetry, the Roehampton Poetry Prize and the Jhalak Prize. Kayo was a Burgess Fellow at the Centre for New Writing, University of Manchester, and an Associate Poet at The Institute of Contemporary Arts, London. He is Poetry Editor for The White Review, and an Assistant Professor of Creative Writing at Durham University.

A Blood Condition tells a story of inheritance – the people, places, cultures and memories that form us. Kayo Chingonyi explores how distance and time, nations and a century’s history, can collapse within a body; our past continuous in our present. From London, Leeds, and The North East to the banks of the Zambezi river, these poems consider change and permanence, grief and joy, the painful ongoing process of letting go, with remarkable music and clarity.

‘A Blood Condition is a thing of beauty. It’s a pleasure to read such a sure and strident second outing from one of our most celebrated young poets’
Diana Evans, Guardian

Imtiaz reads a selection of poems from her six collections, mainly the last two, Over the Moon and Luck is the Hook and as well as some unpublished new poems.

Imtiaz Dharker is a poet, artist and video film maker, awarded the Queen’s Gold Medal for Poetry. She has been Poet in Residence at Cambridge University Library and worked on several projects across art forms in Leeds, Newcastle and  Hull as well as the Archives of St Paul’s Cathedral. Her six collections include Over the Moon and the latest, Luck is the Hook, with poems featured on radio, television, the London Underground and Mumbai buses. She has had eleven solo exhibitions of drawings and scripts and directs video films, many of them for non-government organisations working in the area of shelter, education and health for women and children in India.

‘Reading her, one feels that were there to be a World Laureate, Imtiaz Dharker would be the only candidate.’ Carol Ann Duffy, UK Poet Laureate 2009-2019

Hannah Lowe is a poet, memoirist, and critic. She was named a Poetry Book Society Next Generation Poet in 2014 and won a Cholmondeley Award from the Society of Authors in 2020. Her new full poetry collection, The Kids was published by Blood Axebooks in September, and is shortlisted for both the 2021 T S Eliot Prize and the Costa Poetry Award.

The poems in the first section of the book draw on her experiences as a teacher in the 2000s, though the scenarios are largely fictitious. The sonnet form seemed the perfect way to express not only her love for the work and the students she taught, but a chance to write against ‘traditional’ sonnet material, and question ideas of tradition and canonical literature, as they often did in the classroom.
She teaches at Brunel University.

‘Lowe makes the sonnet exciting for our age through its urgent, its compassionate, its wonderfully humorous address of the personal and the social.’ – Daljit Nagra

Poetry Club is supported by The TS Eliot Foundation