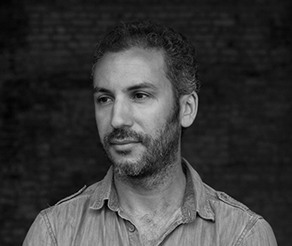 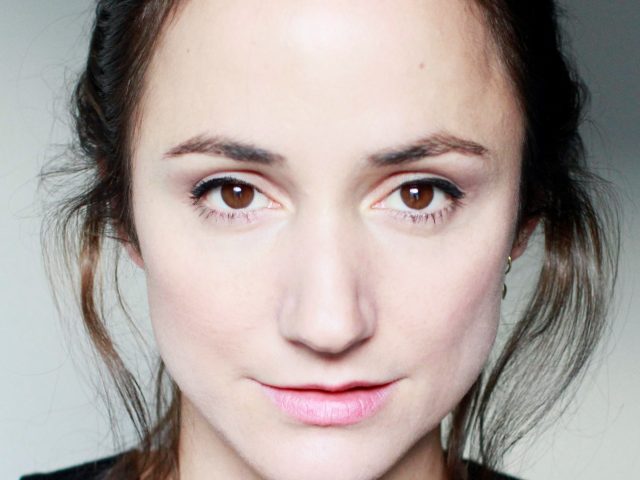 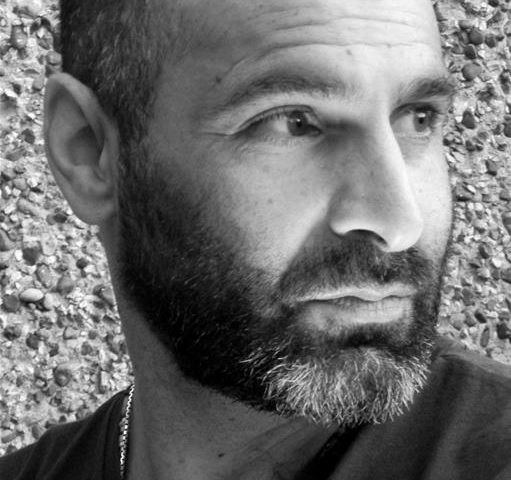 The Institut Français and Cross Channel Theatre in partnership with Print Room at the Coronet presents a staged reading of C’est la Vie by Mohamed El Khatib, directed by Mark Maughan and translated by Simon Scardifield, featuring Lydia Leonard and Zubin Varla.

“When it’s as intimate and honest as this, a conversation has more theatre than theatre.”

“Mohamed, a theatre-maker, has lost his love of theatre. And his mother. Wanting to know about mourning he writes to two friends who are experts in loss – they have lost children. In an on-stage conversation they anatomise their grief, with an intimacy and honesty that theatre often aims at and rarely achieves. The result is a unique theatrical experience, unforgettably close to the bone, unexpectedly funny, and unequivocally life-affirming.”

Writer
Mohamed El Khatib is an author, director, and performer based in France. His work has garnered success at important arts events such as the Festival d’Avignon. He attempts to confront drama with various media (films, installations, newspapers) and to observe the friction they produce. After studying literature, he attended CADAC (Dramatic Art Center of Mexico), and later received a Ph.D. in sociology focusing on “critique in the French press.” He co-founded in 2008 the arts collective Zirlib on a simple premise: aesthetics aren’t devoid of political intent. He is currently working on “Nowhere to Hide,” a reflection on the notion of grief, which will last for the next 15 years. Since 2011, Mohamed El Khatib has been supported by the L’L in Brussels—where he has been developing research around capturing intimate experiences in writing and attempts to explore, to the point of exhaustion, different modes of anti-spectacular exposition.

Director
Mark Maughan is an award-winning theatre director, maker and translator with a special interest in developing ideas with artists from the early stages of a project, who has toured his work across the UK and beyond with the support of national and international organisations.

Translator
Simon Scardifield trained as an actor at Guildhall and with Philippe Gaulier. He has acted with the RSC and with Propeller, in the West End, on tour and at BAM, New York. He has also worked with Shared Experience, English Touring Theatre, Blind Summit amongst others, in plays from Spanish Golden Age drama to Chekhov and new writing, via puppets. He has taught and directed at drama schools and universities in the UK, in Italy, Spain and Germany, in New York for the RSC, and at Shakespeare’s Globe and the Shakespeare Institute. His translations from French, German and Spanish have been performed at The Royal Court, the Old Vic, the Young Vic and the Trafalgar Studios. He has written several plays and adaptations for BBC radio and has worked as a script reader for the National Theatre and the BBC. For Shakespeare’s Globe, he has directed both a one-man show about the life of Shakespeare and an edit of Midsummer Night’s Dream for full orchestra and 6 actors in the Royal Festival Hall.

Lydia Leonard’s recent stage credits include Rachel  in The Meeting at Chichester Minerva Theatre, Mona  in Oslo  at the National Theatre and in the West End and  Rita in Little Eyolf at the Almeida and Anne Boleyn in the Royal Shakespeare Company’s production of Hilary Mantel’s Wolf Hall and Bring Up the Bodies. Recent  TV and Film credits include Ms Lang in The Fifth Element for Dreamworks, Katie in Legendary, Cynthia in Archipelago, Danna  in True True Lie, Caroline in Quacks and Virginia Woolf in the mini series Life In Square for the BBC,  Morgan Lamb in the ITV series Whitechapel  and Victoria in the BBC remake of The 39 Steps.

Zubin Varla’s recent theatre credits include: Bruce in Fun Home at the Young Vic, He in Poison  at Orange Tree Theatre , Oberon/Theseus in A Midsummer Night’s Dream  at Shakespeare’ Globe, Vincentino in Measure for Measure  at the Young Vic, the title role in Dara  at the National Theatre and Steve in The El Train at Hoxton Hall. His most recent TV credits include Edward Kelly in Will for Turner Network Television and Said in Deep State for Fox Network TV.

The reading will be followed by a Q&A with Mohamed El Khatib.