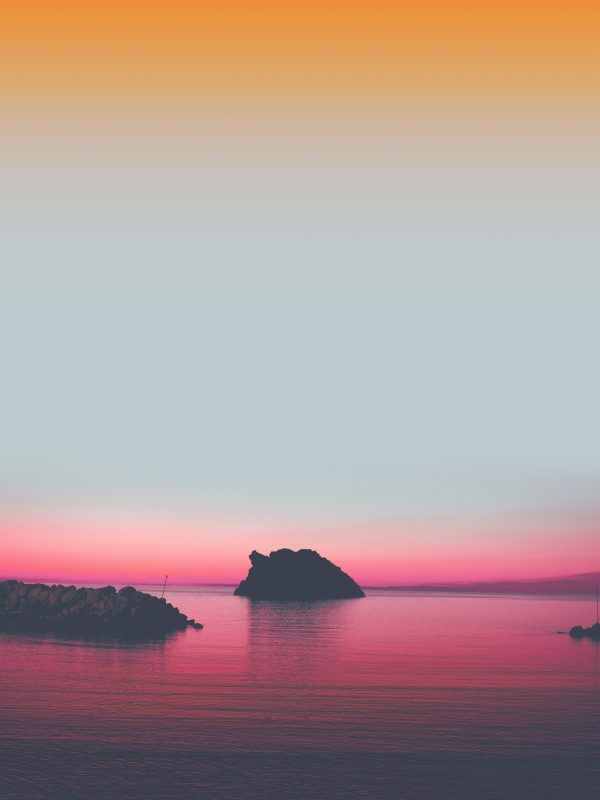 The poet Sappho, in the present day, is every bit as articulate on the subject of love as she was in the 6th century BC. In Sappho Singing she returns to her modern-day birthplace and celebrates the enduring nature of love through poetry.

The film features new translations by Maureen Duffy of all the extant Sappho fragments. The tender film is followed by a Q&A with Maureen Duffy, introduced by Clare Summerskill.

Maureen Duffy is a poet, playwright, novelist and non-fiction author. A lifelong activist on such issues as gay rights and animal rights, she is particularly known for campaigning on behalf of authors. She is a recipient of the Benson Medal awarded annually to just one or two outstanding writers by the Royal Society of Literature. Of the 16 plays she has written, Sappho Singing is the fourth to be inspired by Greek themes. It was originally written as a one woman play and was performed by Jackie Skarvellis at Teatro Technis in 2012.

Tzeli Hadjidimitriou is an independent film maker, fine art photographer and writer. She has published books in Greek and English, including her best seller, A Girl’s Guide to Lesvos. She has an expert understanding of Sappho’s poetry and regularly works as a consultant for BBC television on programmes about Sappho and Lesvos, the Greek island where both Tzeli and Sappho were born. Tzeli’s films have been screened all over Europe and in October 2019 her documentary, In search of Orpheus, won the Best Greek documentary award at AegeanDocs Film Festival.

Alison Child is the Creative Director of Behind The Lines Theatre Company which she and Rosie Wakley founded in 2014 with a mission to put lesbians centre stage and tell their stories. Their self-devised shows, All the Nice Girls, Deep in The Heart of Me and Fall of Duty toured venues across the UK from 2014-2017. In 2019 Tollington Press published Tell me I’m Forgiven, Alison’s biography of forgotten variety stars Gwen Farrar and Norah Blaney. Alison and Rosie divide their time between Brighton and Skala Eressos, Lesvos where they regularly perform at the annual Sappho International Women’s Festival.

Clare Summerskill is a writer, singer-songwriter and lesbian comedienne. She performs one-woman comedy shows and tours them to theatres internationally, the most recent being From Fairly Vocal to Varifocal! – bringing ‘Dyke’ humour to the forefront of alternative comedy. Her published works include the plays, Rights of Passage, based on interviews with lesbian and gay asylum seekers and Hearing Voices, based on experiences of mental health service users. She is the author of Gateway to Heaven – Fifty Years of Lesbian and Gay Oral History and has recently completed her PhD in verbatim theatre at Royal Holloway, University of London.