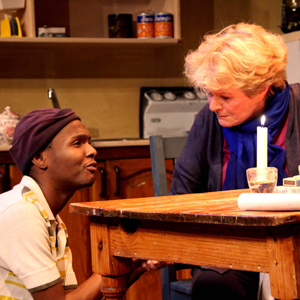 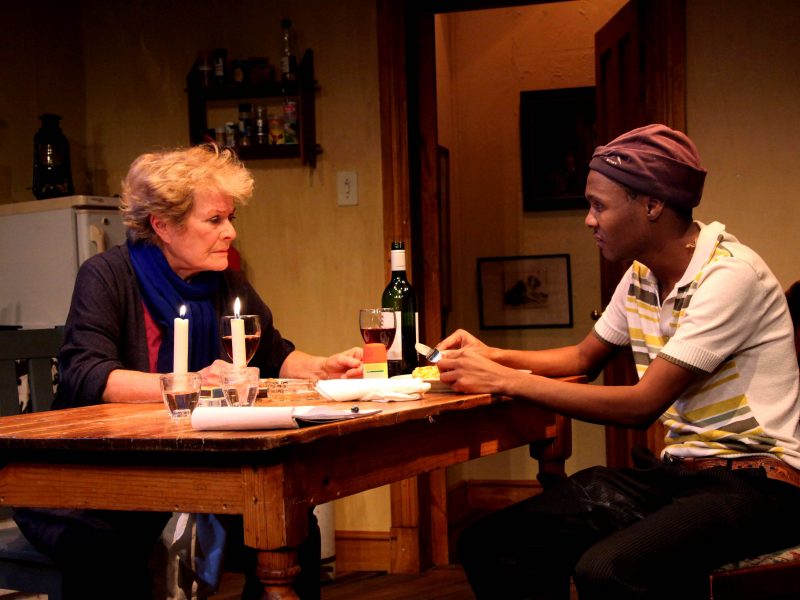 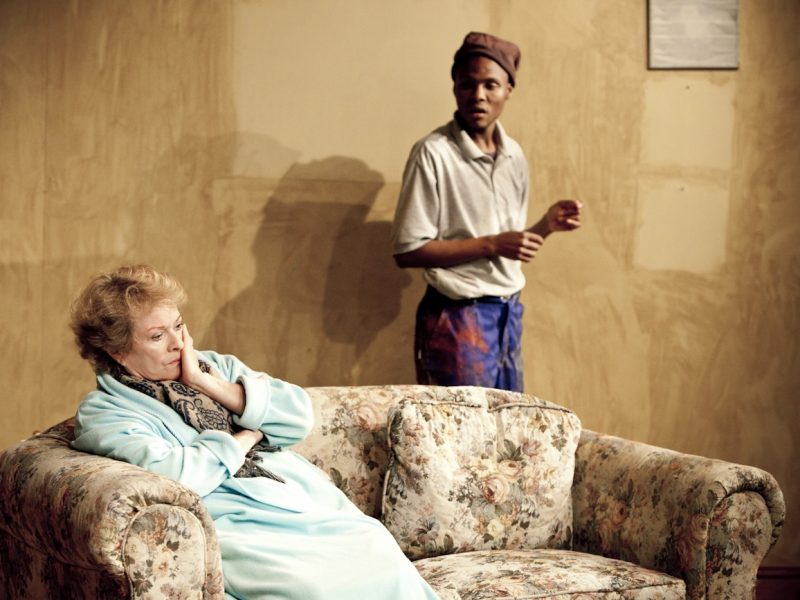 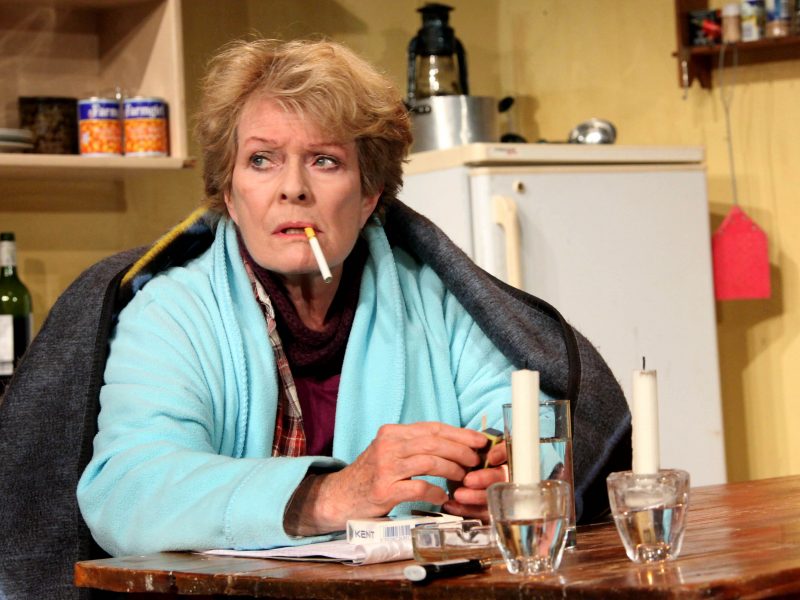 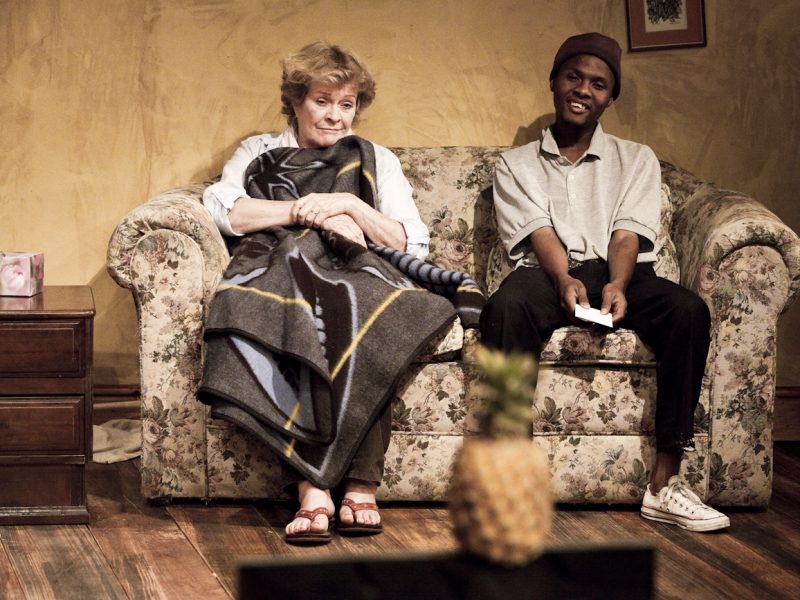 Marion (Janet Suzman) has watched her life drain away.  Isolated in her home and grieving for her dead son and lost husband she’s struggling to find meaning in a country that has been utterly transformed.  But it’s the only home she has known.

As the new South Africa braces itself for the inevitable protests and unrest that precede the 2010 World Cup finals, hope enters her life in the form of Solomon (Khayalethu Anthony), the grandson of Marion’s former servant. He says he wants to take care of her but what is his true motive?

Solomon and Marion is a powerful story about two injured souls searching for redemption in a fragile, post-apartheid South Africa.