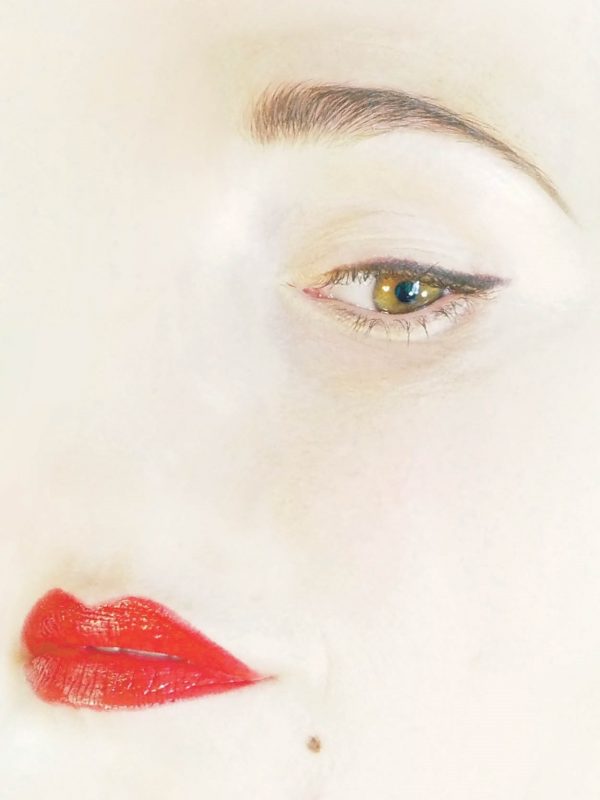 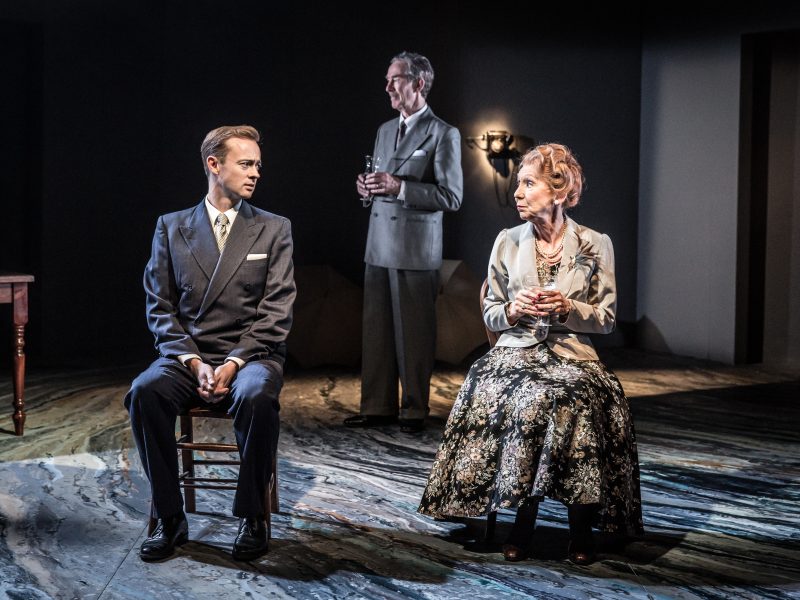 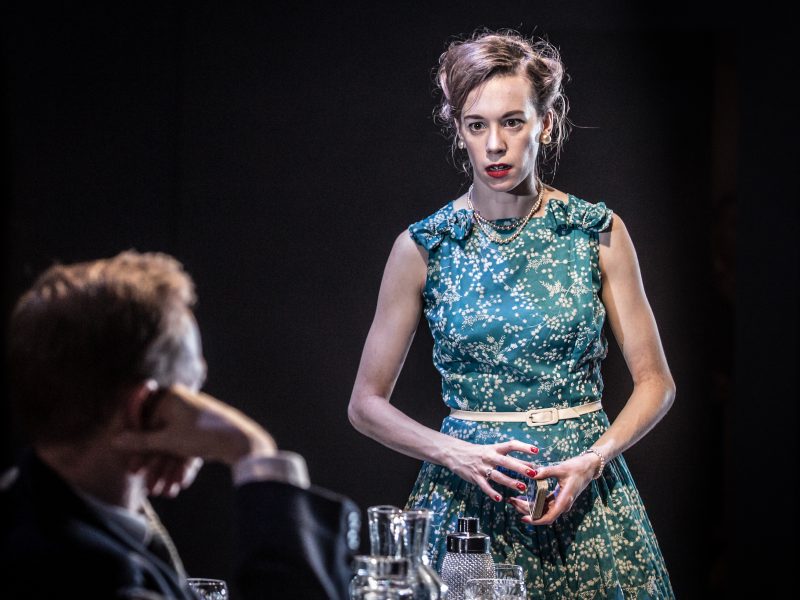 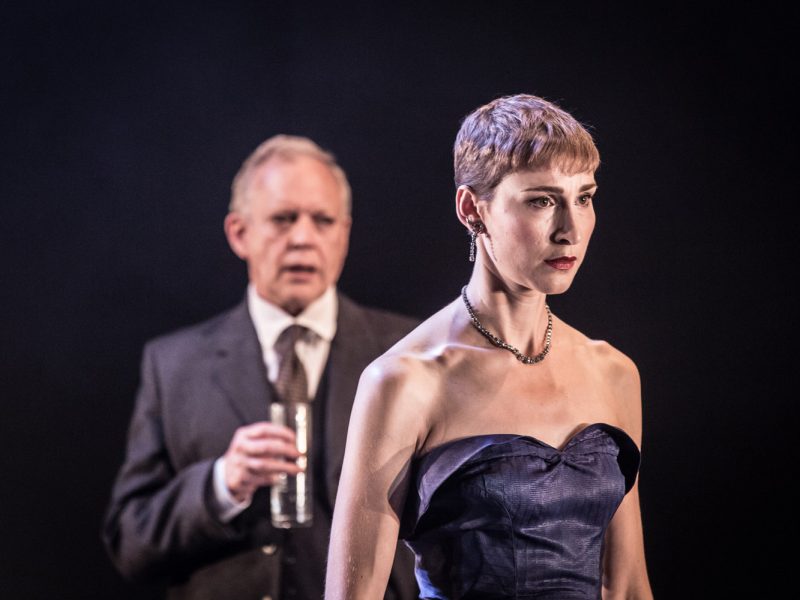 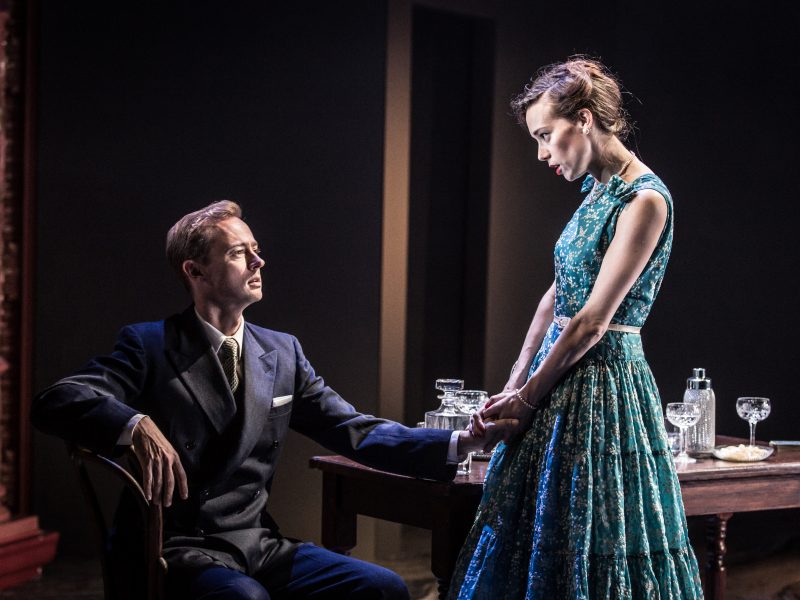 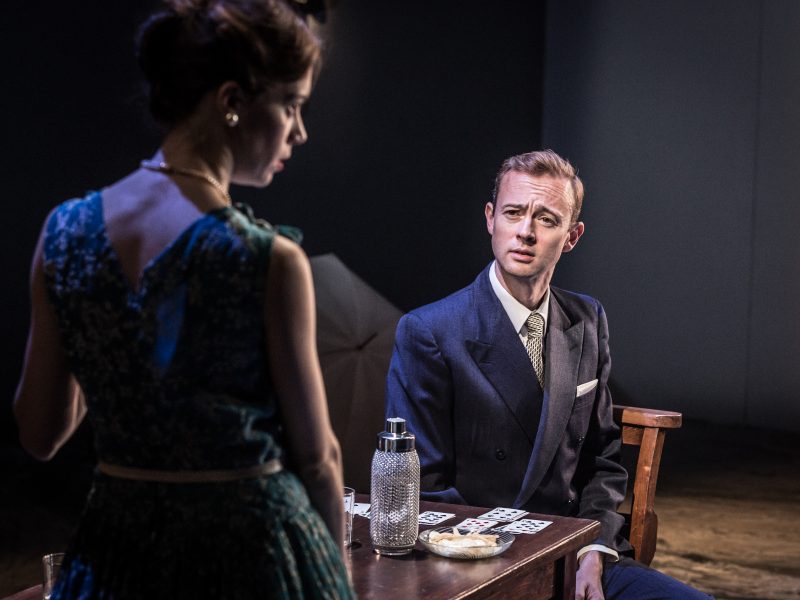 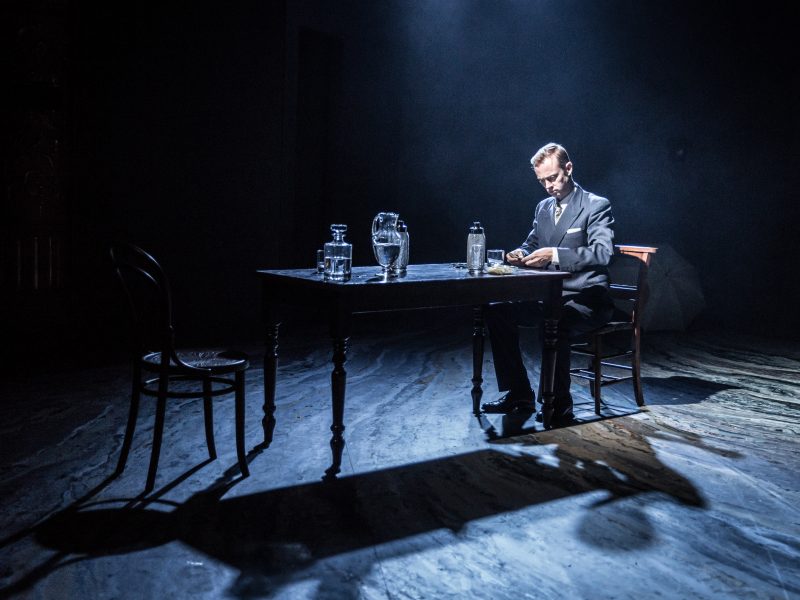 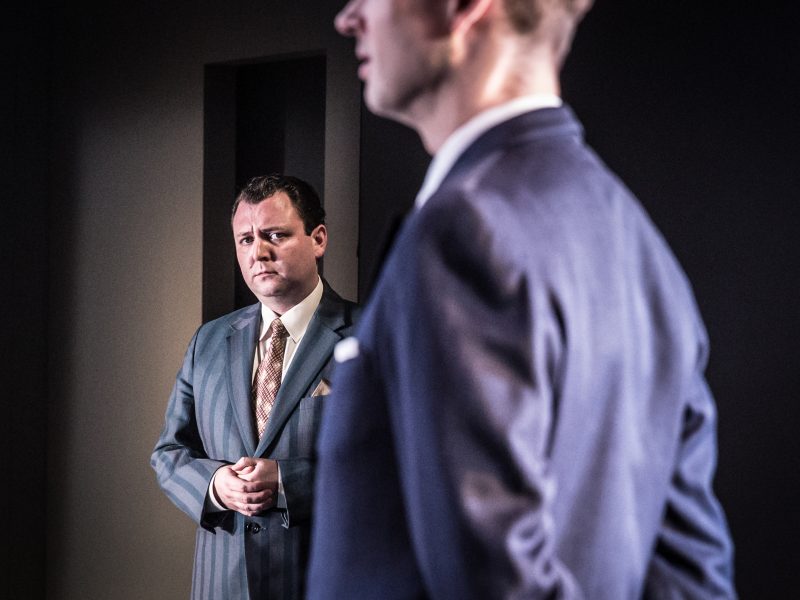 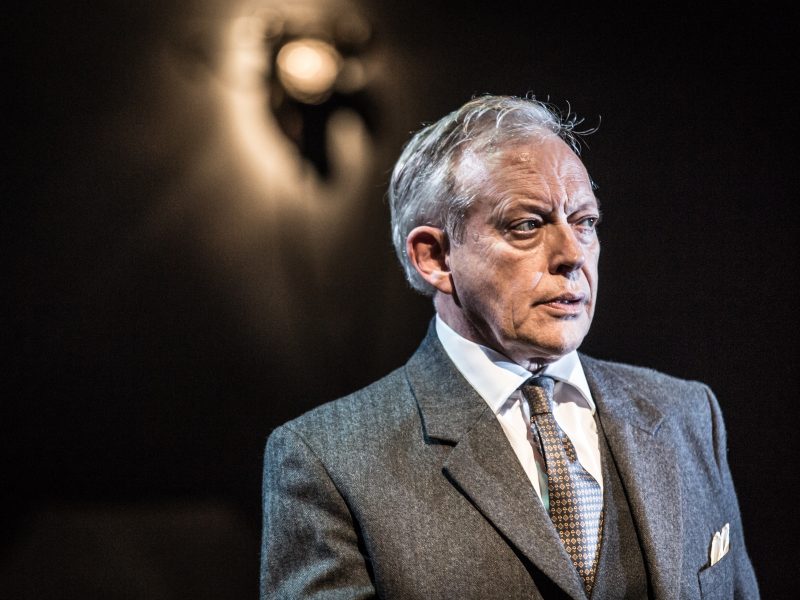 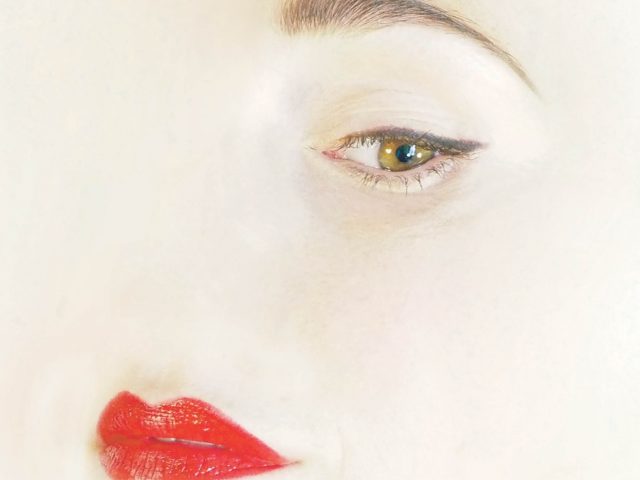 “It will do you no harm to find yourself ridiculous.

Resign yourself to be the fool you are”

★★★★ “Stylish and Intelligent”- The Stage

★★★★  “Compelling to watch… a beautifully staged revival”- The Public Reviews

★★★★  “This new take is both timely and welcome”- BritishTheatre.com

“A fitting… rather magical, ghostly space”- The Financial Times

TS Eliot’s The Cocktail Party was first performed at the Edinburgh Festival in 1949, directed by E Martin Browne and starring Alec Guinness as the metaphysical psychoanalyst. It then went on to have runs in both London and New York, with the Broadway production receiving the 1950 Tony Award for Best Play.

The Print Room is delighted to be working for the first time with emerging director Abbey Wright to bring back to the stage TS Eliot’s modern masterpiece. Described by Eliot himself as a comedy, The Cocktail Party is a complex drama about the human mind, love and deceit. Piercing and perceptive, Eliot’s play embodies the day-to-day struggle of domestic life while turning the classic ‘drawing room comedy’ on its head.

Edward and Lavinia Chamberlayne have organized a cocktail party for their friends and peers. The only problem is, on the morning of the party, Lavinia leaves Edward. Rather than cancel, Edward attempts to avert his guests’ prying enquiries after his missing wife. That is, until ‘Unidentified Guest’ shows up to the party, with Lavinia in tow. What ensues is an examination of the Chamberlayne relationship, through the lens of mysticism, psychoanalysis, and emotional deconstruction.

The Cocktail Party is often considered one of Eliot’s best works, and was his most popular play during his lifetime. Eliot’s preoccupation with time, the human condition, and existential meaning can be traced through his best known poems The Waste Land, Four Quartets and The Love Song of J Alfred Prufrock right through to his verse dramas Murder in the Cathedral, The Family Reunion and The Cocktail Party.

In an interview with the New York Time in 1950, Alec Guinness noted:
I was excited about the part, but I wasn’t sure what it meant. I still don’t know what it means. In fact, I don’t know what word meaning means any more. What do you mean by meaning? … Well, as Eliot once said, ‘It means whatever you take it to mean.’”

These are free to book and the option will be made once you book your tickets for a corresponding day.

Monday 14 September – David Harsent
The current holder of the TS Eliot Prize, David Harsent, will open a series of four platform events to accompany our production of The Cocktail Party. It was T.S. Eliot himself who first made mention of a link between his play and Euripides’ drama Alcestis. David will talk about Euripides’ play, about notions of retribution and resurrection, and will – with the assistance of acclaimed actor Stuart Fox – read his versions of key moments from Alcestis. He will also read a new poem that draws on Eliot’s play for its narrative energies.

Tuesday 22 September – Glyn Maxwell
A look at the poetic form Eliot chose for The Cocktail Party and other plays: its origin, its successes and flaws, its relation to the history of dramatic verse and to his own poems.