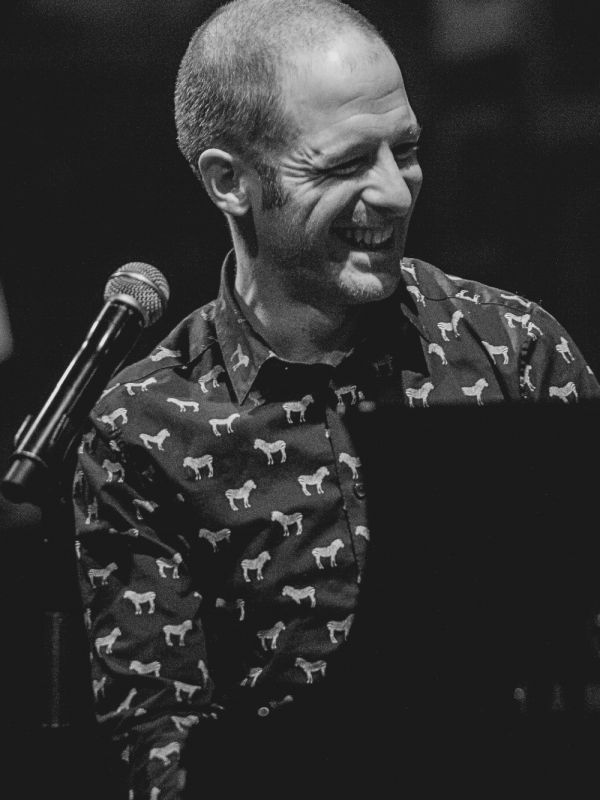 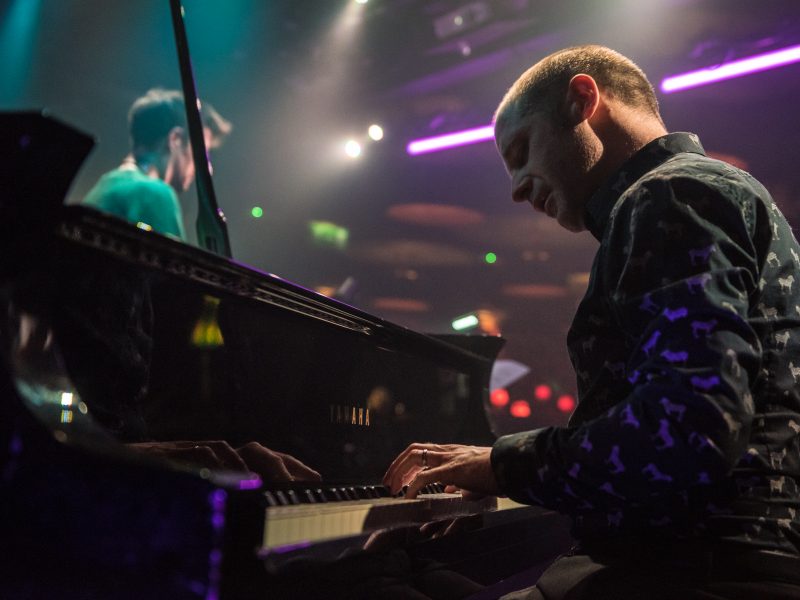 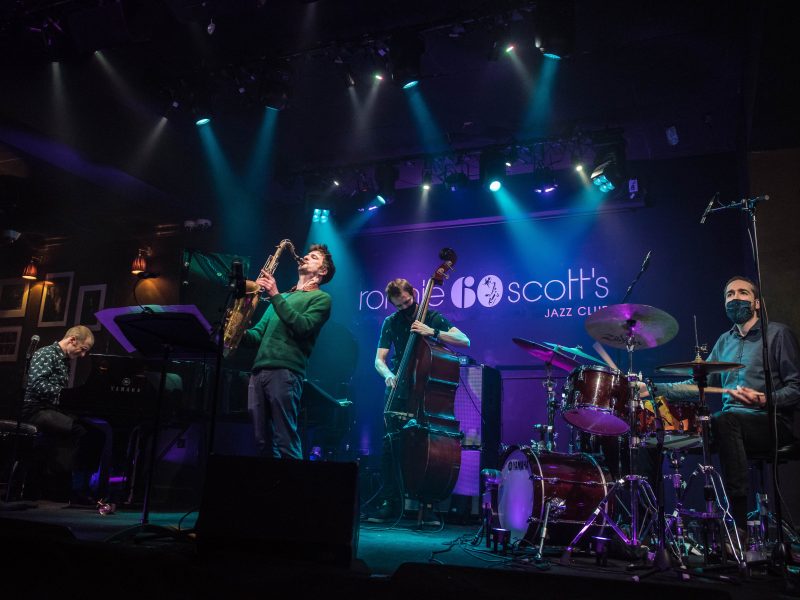 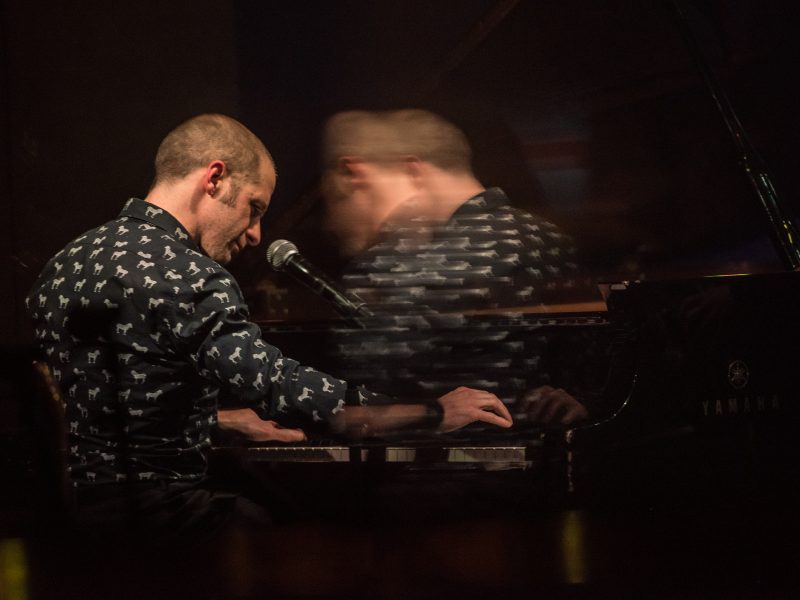 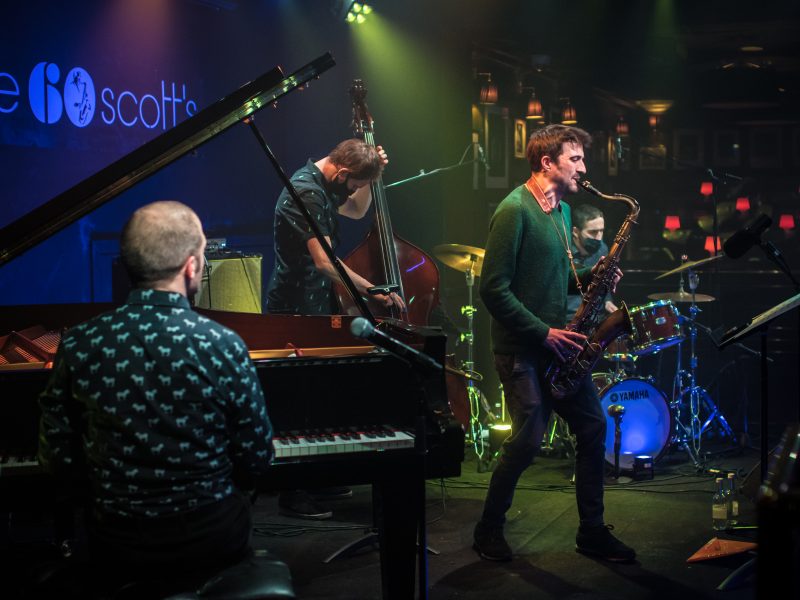 Ivo Neame is an award-winning pianist and composer. He regularly performs at jazz festivals worldwide, leading his own bands while featuring in several of European jazz’s most forward-looking groups including Phronesis and the Marius Neset Quintet. Expect a night full of energy, eclectic compositions and masterful performance. He’s joined by special guest Byron Wallen.

OTHER SETS available on 17 JUN

Ivo Neame is an award-winning pianist and composer. In addition to leading his own bands, he has featured in several of European jazz’s most forward-looking groups including Phronesis and the Marius Neset Quintet. He regularly performs at jazz festivals worldwide, collaborating with ensembles as diverse as the Frankfurt Radio Big Band and the London Sinfonietta.

Ivo discovered music at an early age by playing his parents’ piano, albeit with drum sticks. Ivo went on to study at the Royal Academy of Music, and since leaving in 2003 he has performed and recorded with highly esteemed musicians at home and abroad such as Julian Argüelles, Kenny Wheeler and Hermeto Pascoal. His eighth album under his own name “Glimpses of Truth’ was released on Whirlwind Recordings in November 2021.

“That Neame is one of the most interesting jazz pianists of his generation may be clear. That he is getting better and better is too. The 10 years of almost constant being on the road with bands has given him a prominent role in the front line of British jazz.” Written in Jazz.

Awards and honours include:

Ivo is an Associate of the Royal Academy of Music, an Associate Member of PRS and a Professor in Jazz Piano at the Guildhall School of Music and Drama.