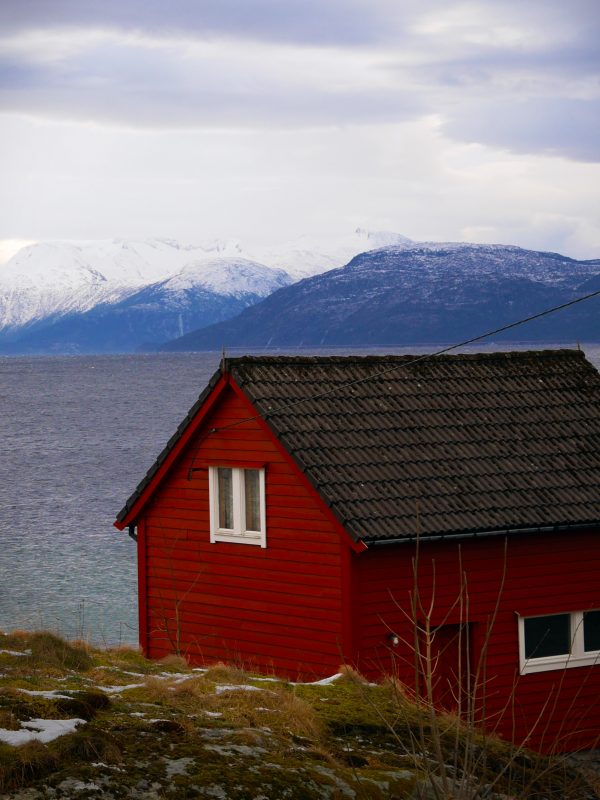 A young man lives alone with his mother and his beloved dog in a house in a small village overlooking the fjord.The dog has run off and gone missing. This has never happened before…

Presenting the UK première by the celebrated Norwegian writer Jon Fosse – the most performed living European playwright in the world. Although he has had 900 productions of his work performed in more than 40 languages, he is still little known in the UK.

Last year, Fosse was nominated for the Nobel Prize for Literature. He is a recipient of France’s National Order of Merit and he was honoured with the internationally recognized Ibsen prize in 2010.

Directed by Simon Usher (extensive credits at the Royal Court, the RSC, Bush Theatre, National Theatre and in the West End) this production promises to be a highlight of London’s theatrical calendar.