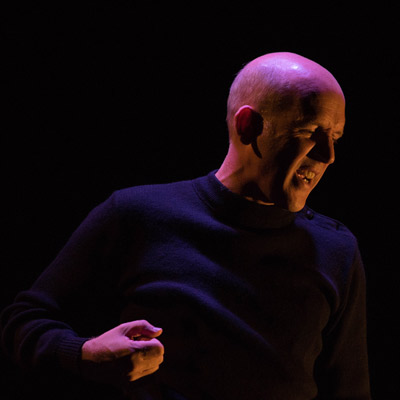 A festival of Beckett’s prose on stage featuring theatre, music and visual art.  A

This short story sees an elderly man expelled from an institution of care and left to fend for himself in a largely hostile world.  Exquisitely detailed and with a sublime ending, it is a fine balancing of the tragic and the comic.

“At this stage, having seen nearly all of their profoundly moving interpretations of Beckett, all attempts at restrained objectivity go out the window. Conor Lovett has refined his technique and his empathy to a degree, which surely makes him one of the world’s leading interpreters of the work.”-  Sunday Independent