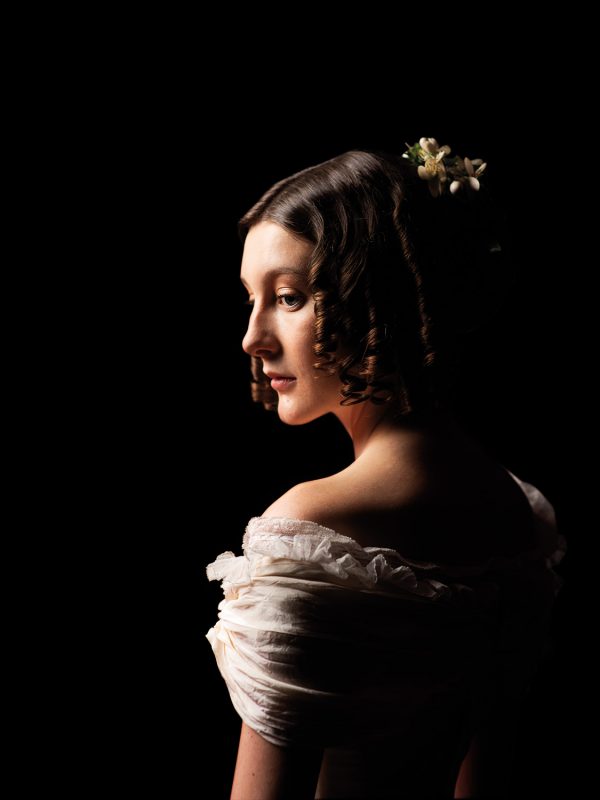 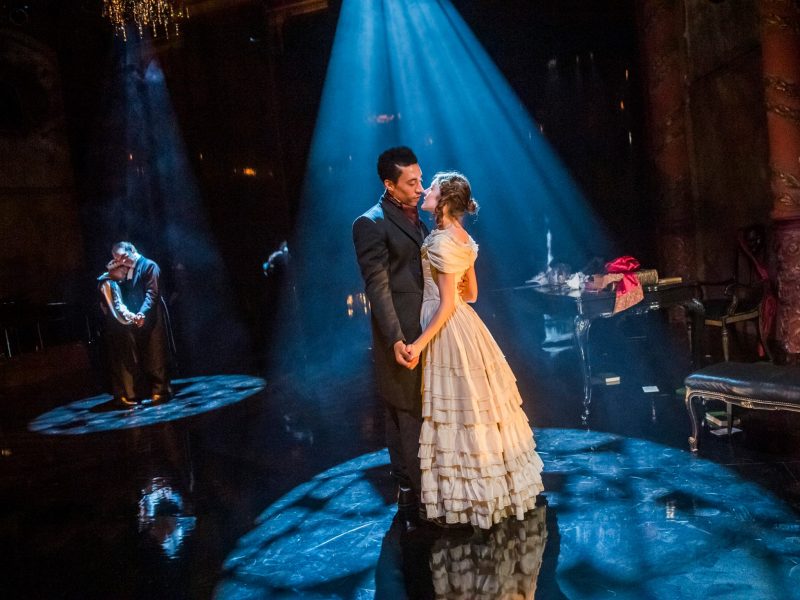 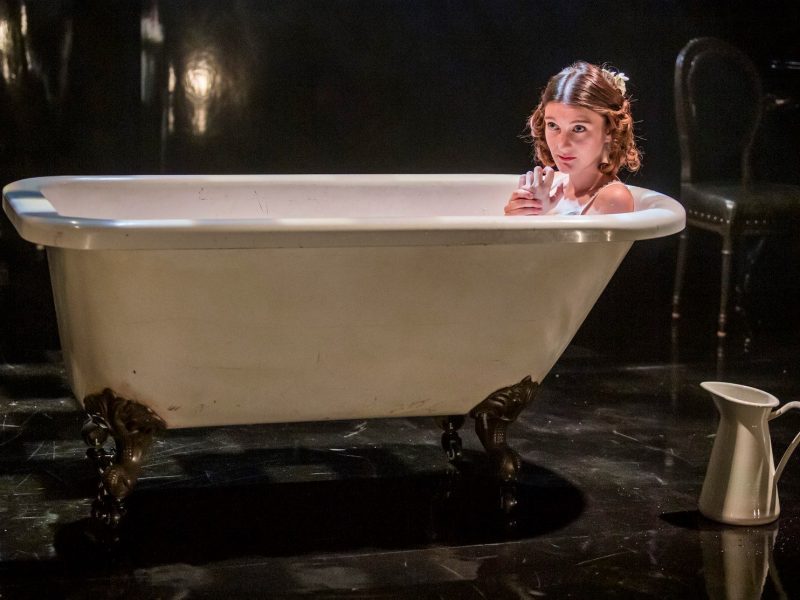 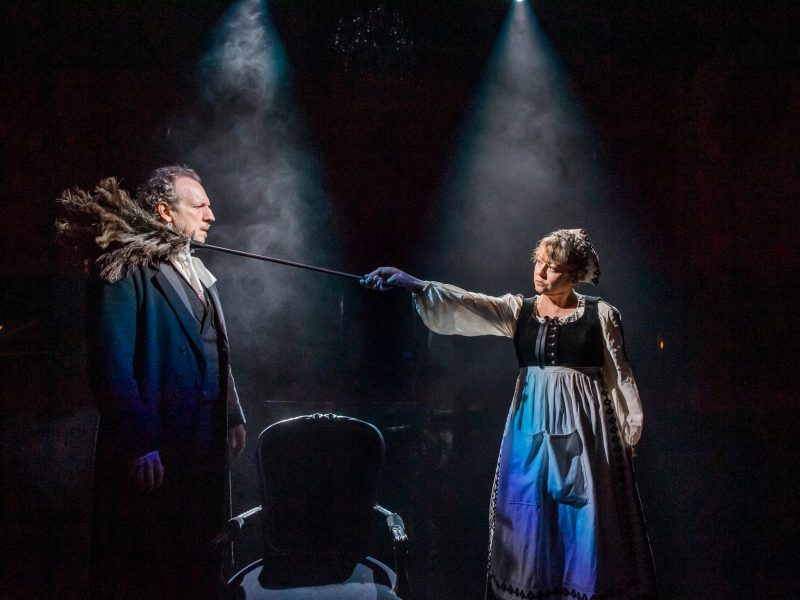 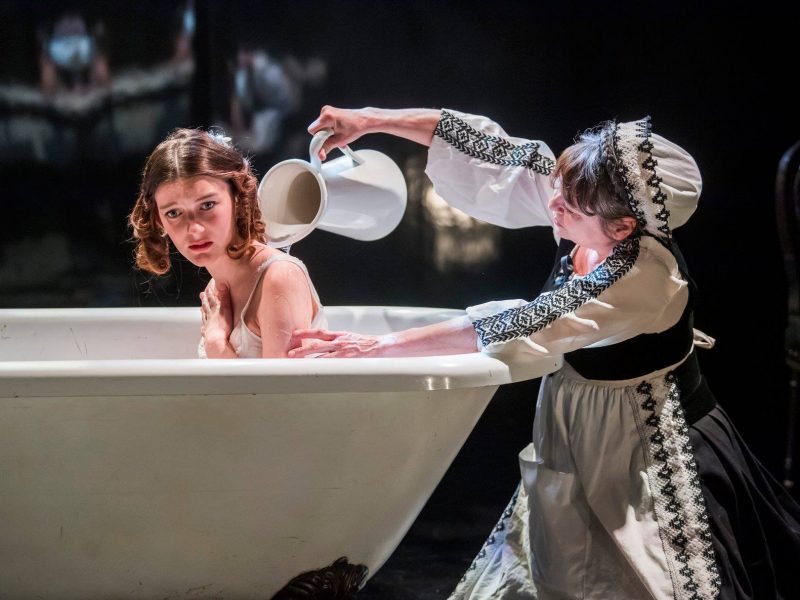 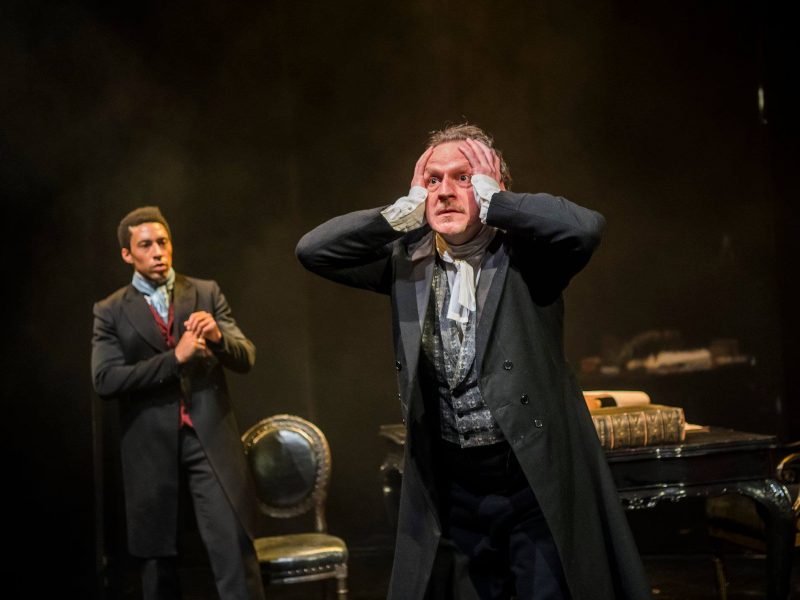 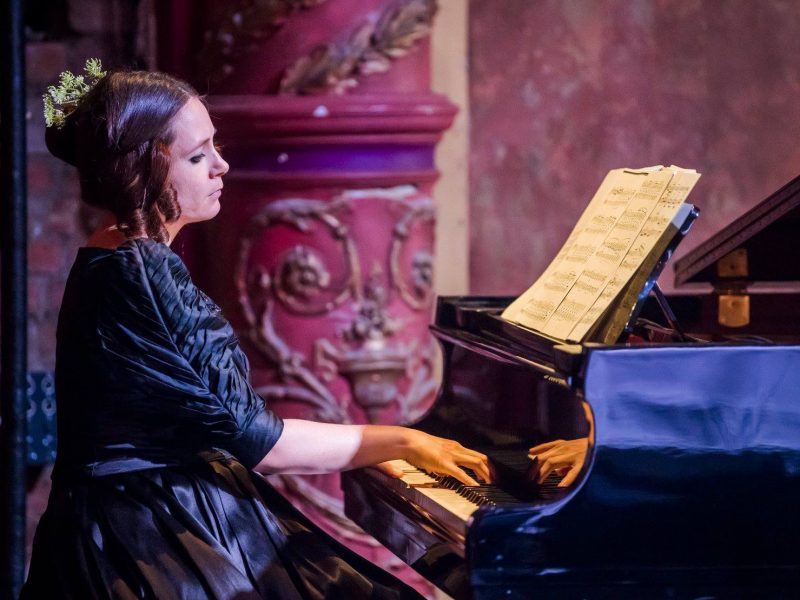 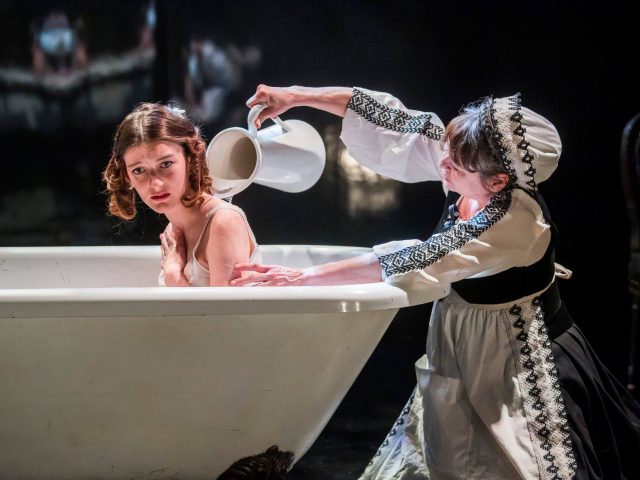 “Key’s production has a crystalline elegance” The Times

“Molony and Williams give knowing performances of real flair” The Stage

★★★★ “Uniquely atmospheric…whimsical yet real, dark yet high-spirited”- The Spy In The Stalls

Princess Alexandra thought her life would never change, living in the castle with her father King Ludwig, her maid Galstina, and glimpses of her mother as she runs from the stables to the rose bushes.

And of course, there’s the matter of the grand piano made of glass that she swallowed as a child, sitting inside her at all times. Then Lucien arrives, and suddenly anything seems possible…

Laced with dry humour, The Glass Piano is a stylish new production to open The Coronet Theatre’s new season. Based on a remarkable true story, Alix Sobler’s accomplished play will transport you to a 19th century Bavarian palace to find four characters trapped by their situations, and prevented from fulfilling their dreams of love.

The Glass Piano is directed by Max Key whose Olivier-nominated production of It Is Easy To Be Dead at Trafalgar Studios was described by Michael Billington in The Guardian as ‘a beautifully orchestrated production’.

This performance contains haze, flame and a gunshot

Key's production has a crystalline elegance