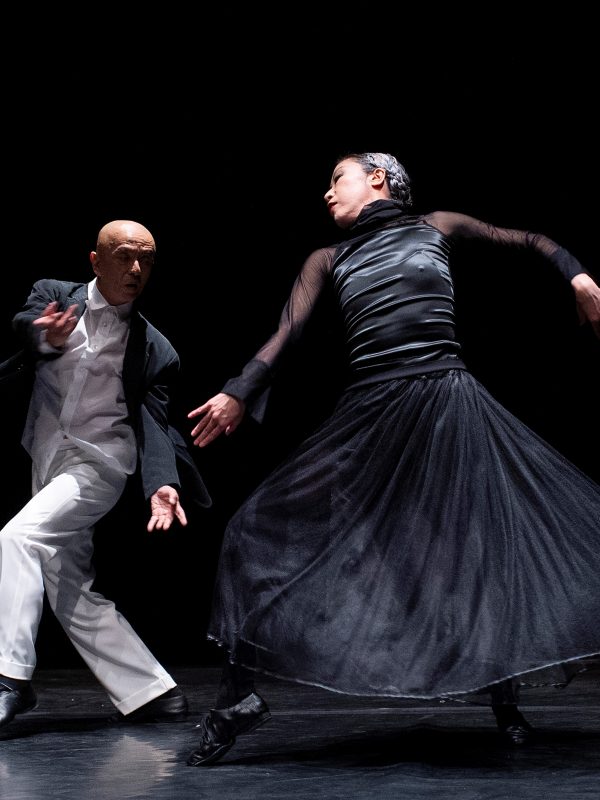 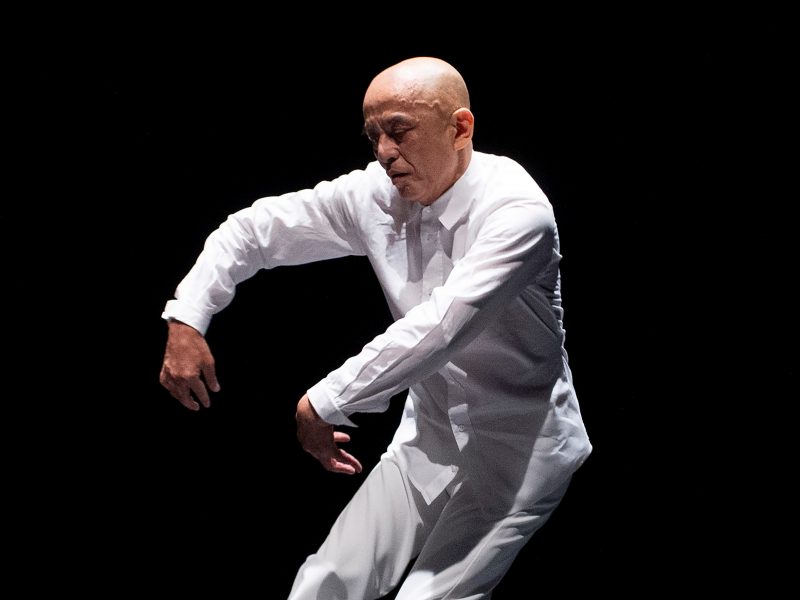 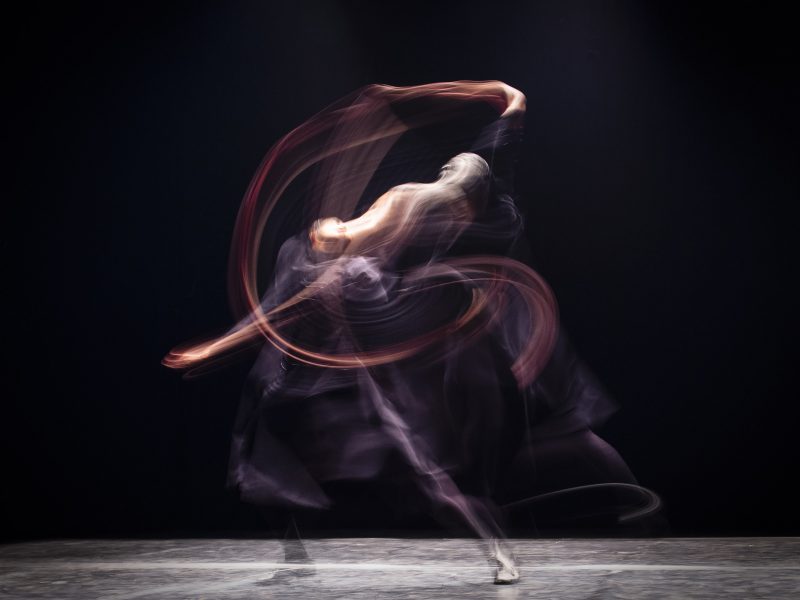 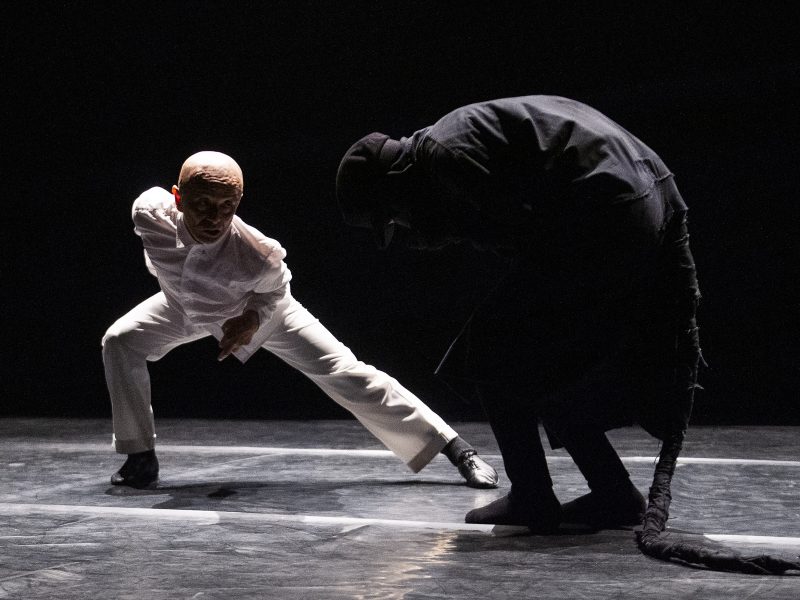 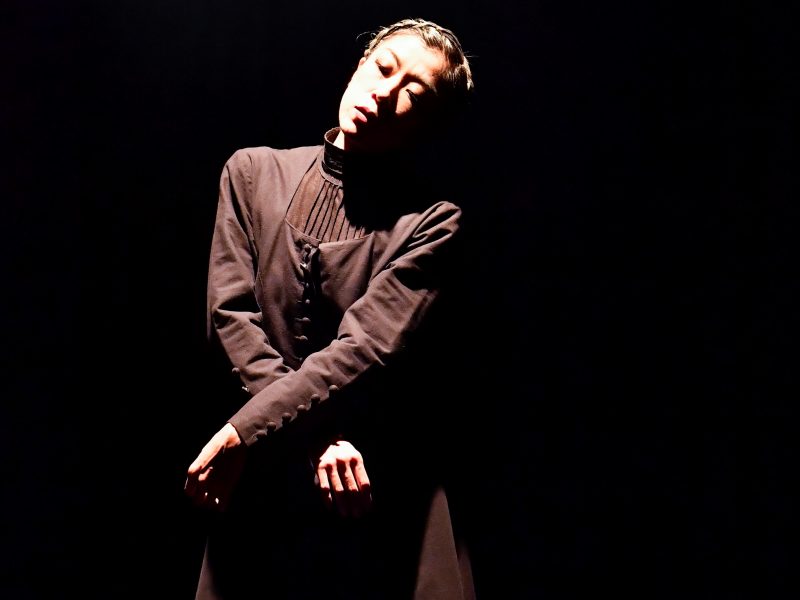 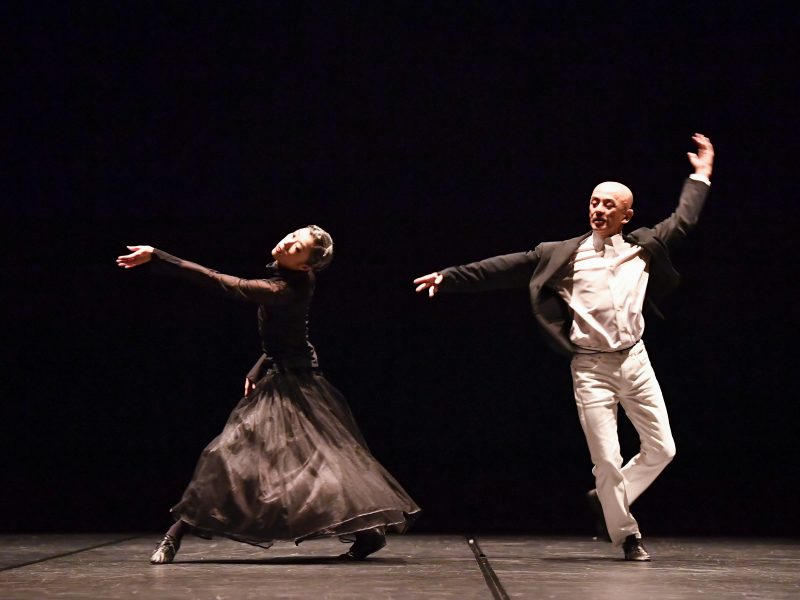 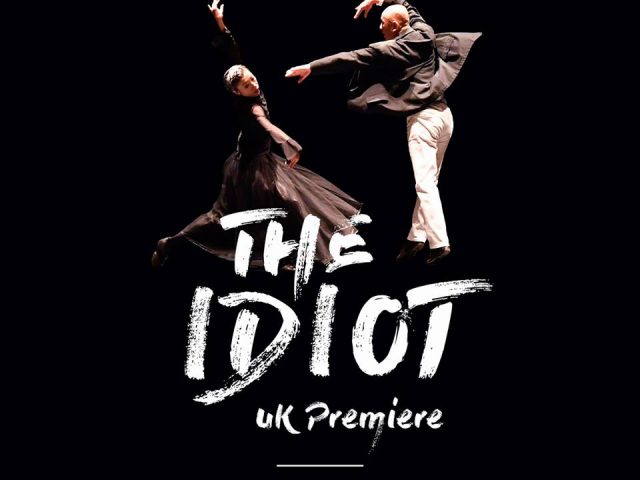 The Idiot By Saburo Teshigwara

Celebrated Japanese choreographer Saburo Teshigawara brings his hypnotic dance reimagining of Dostoevsky’s novel to the Coronet for its UK premiere.

The Idiot is pure dance, fluid and intricately sculpted, which extends to its dramatic lighting, sound and costume design. Teshigawara and his longstanding collaborator Rihoko Sato embody the principal characters of the novel: Prince Myshkin (the Idiot) and the fascinating Nastasya Filippovna. Together, they reveal the movement inside Dostoevsky’s words: voices, screams, murmurs and moans are fleshed out by their moving bodies.

A major figure in the dance world, Saburo Teshigawara has won international acclaim as a choreographer, director and performer for over 30 years. For The Idiot, he is performer, director, designer and creator of the sound score, which includes a Shostakovich waltz.

The Idiot is once again testament to Teshigawara’s creativity, and his use of the body as an amazing artistic laboratory.

“I knew it would be impossible to create a choreography taken from such a novel”, says Teshigawara. “But this impossibility has been key to our approach in creating something completely new.”

The Idiot was first performed on 21 Jun 2016 at KARAS APPARATUS, Tokyo

Dance Beyond Movement: Talk on 29 Mar 19

Japan’s cult choreographer Saburo Teshigawara is back in London for the first time since 2011 for the UK premiere of his hypnotic danced interpretation of Dostoyevsky’s timeless masterpiece The Idiot.

To celebrate, join us for Dance Beyond Movement, a special talk with Saburo Teshigawara and his long-time collaborator Rihoko Sato in partnership with The Japan Foundation, moderated by The Guardian dance critic Sanjoy Roy. Saburo and Rihoko will discuss the development of their movement style, their artistic vision, and their creative process.

Saburo Teshigwara has won international acclaim as a choreographer, director and performer for over 30 years. He is founder and Artistic Director of performance company KARAS. He has regularly performed at Sadler’s Wells and Southbank Centre, and has collaborated with Frankfurt Ballet and Nederlands Dans Theatre. He is also a keen advocate of the potential that dance can hold outside established techniques, engaging people of all abilities and from all walks of life, and facilitating journeys of self-discovery through the medium of dance.