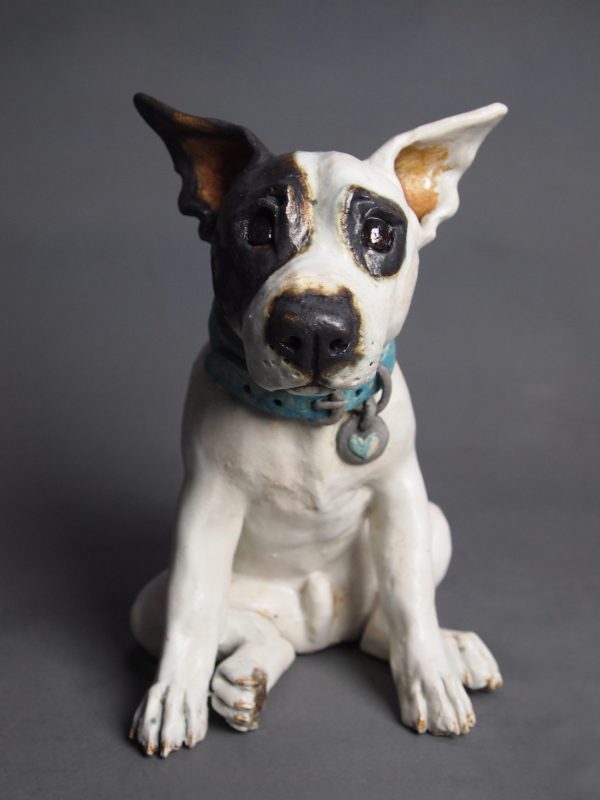 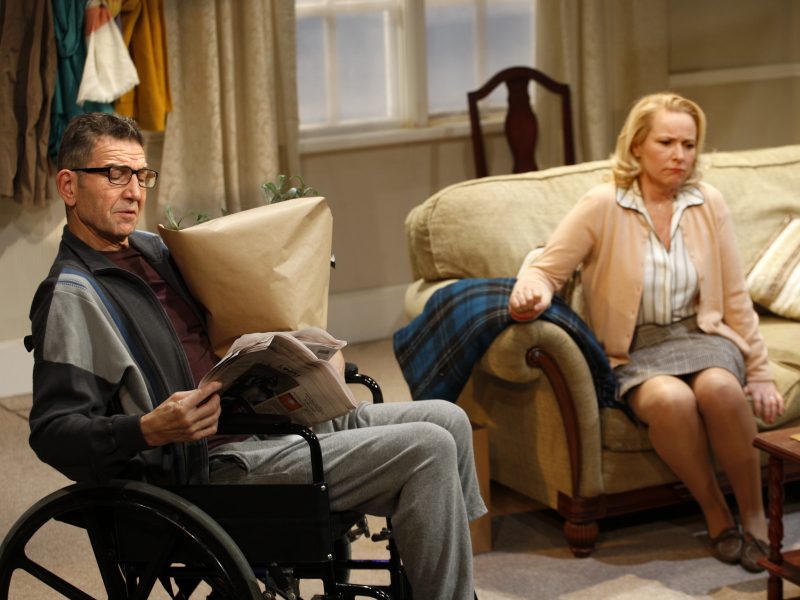 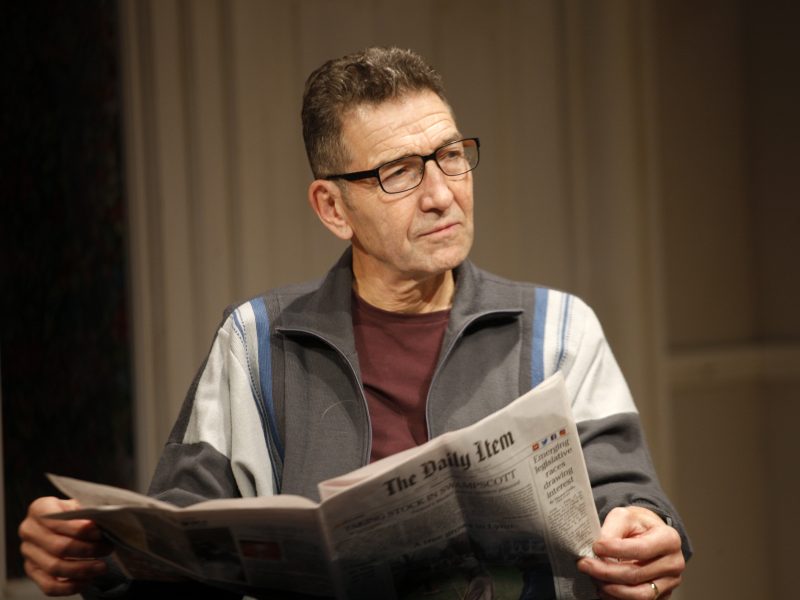 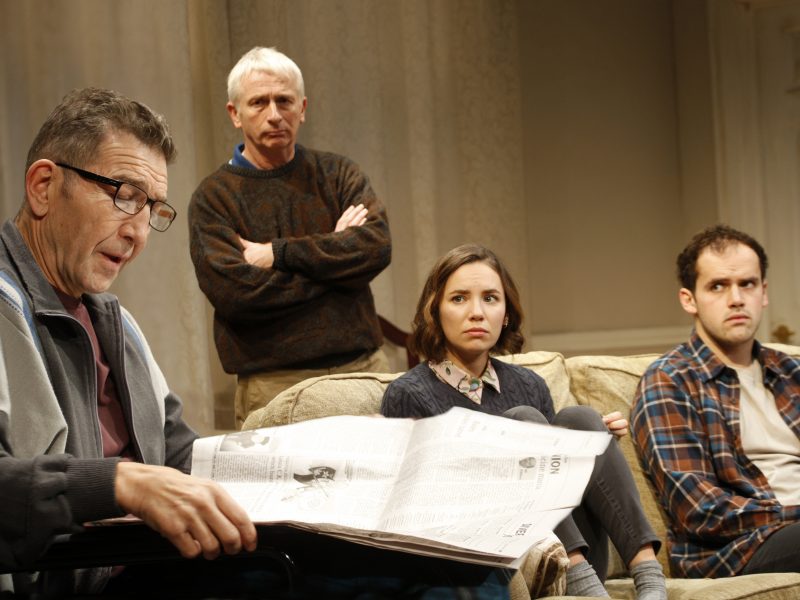 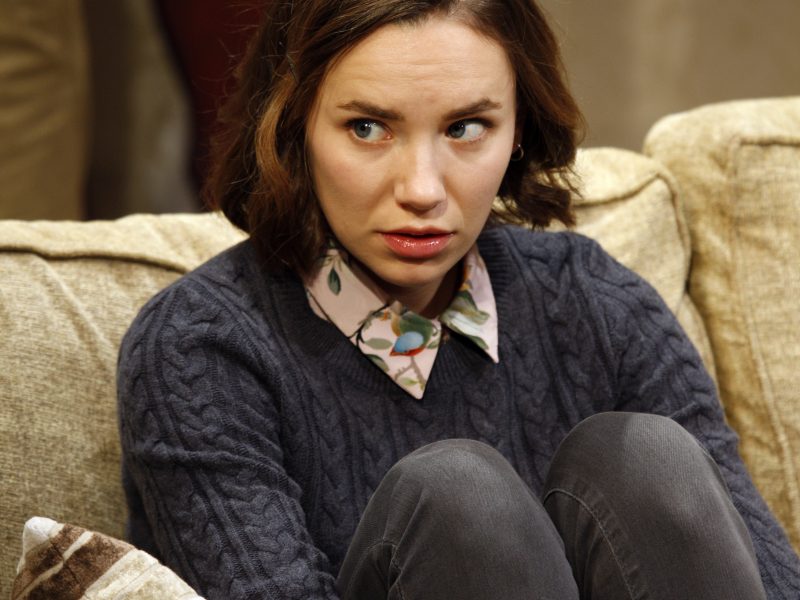 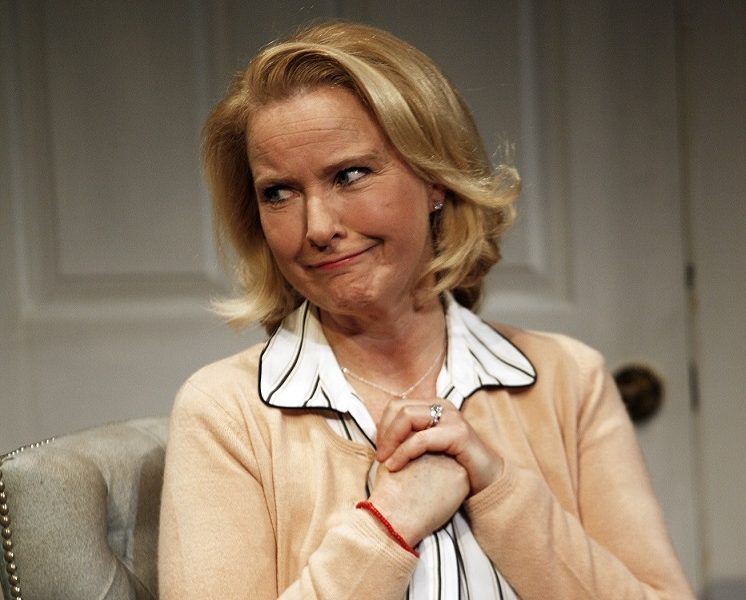 The Open House By Will Eno

A co-production with Theatre Royal Bath

The Open House is Will Eno’s wildly subversive and darkly hilarious take on the archetypal family drama.

Son and Daughter have come home to celebrate their Mother and Father’s wedding anniversary but the atmosphere is strained and the dog is nowhere to be seen. Just as they hit stalemate, things start to take a very unexpected turn…

The Open House unites the talents of Michael Boyd, former Artistic Director of the RSC with multi award-winning Will Eno, one of America’s leading contemporary playwrights.

Will Eno returns to Print Room at the Coronet following 2015’s Title and Deed and 2012’s Thom Pain (Based on Nothing). His Broadway debut play, The Realistic Joneses, was the winner of a Drama Desk Special Award and named Best Play on Broadway by USA Today, and best American play of 2014 by The Guardian. The Open House won the Obie Award for Playwriting, the 2014 Lucille Lortel Award for Outstanding Play and was on both TIME Magazine and Time Out New York ‘s Top Ten Plays of 2014.