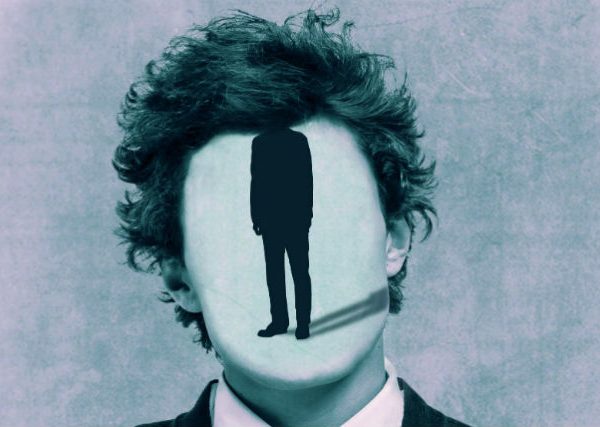 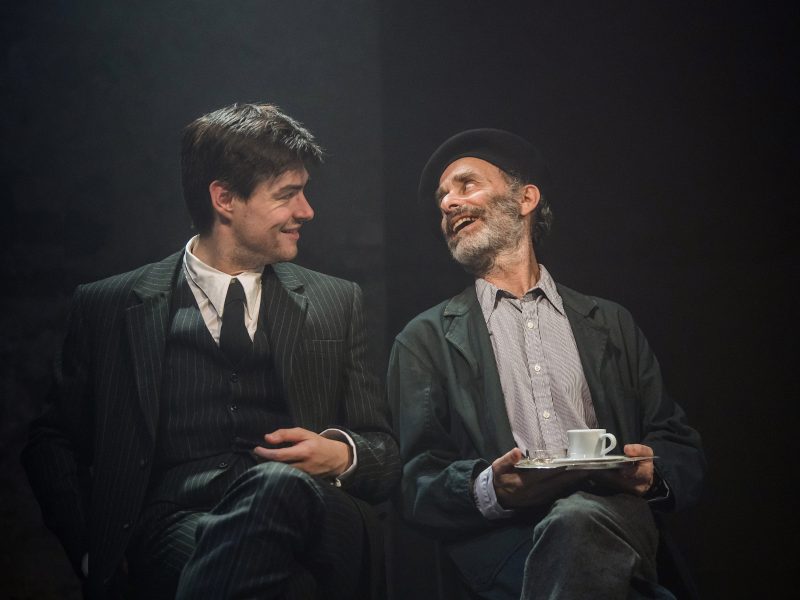 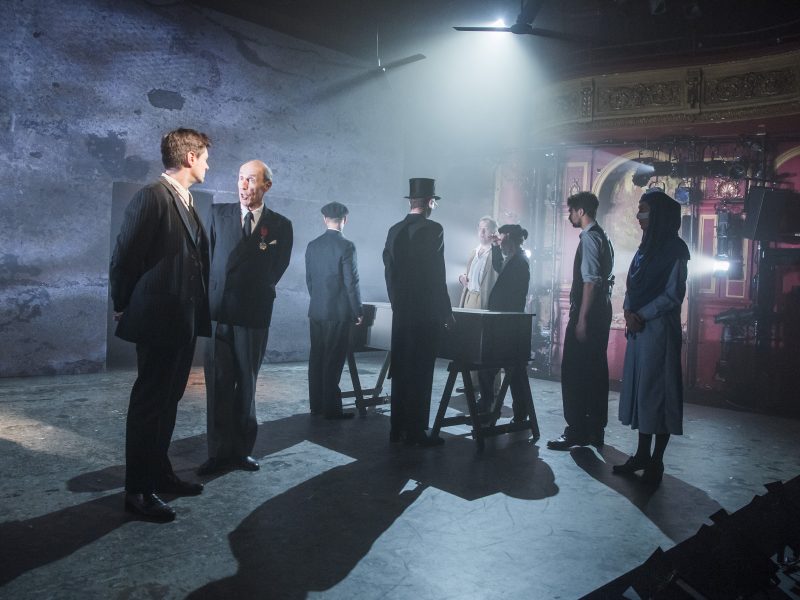 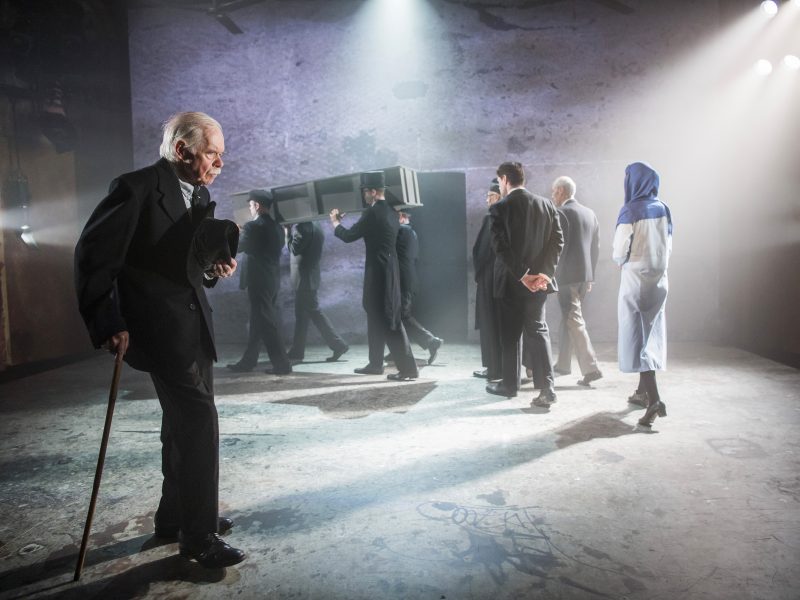 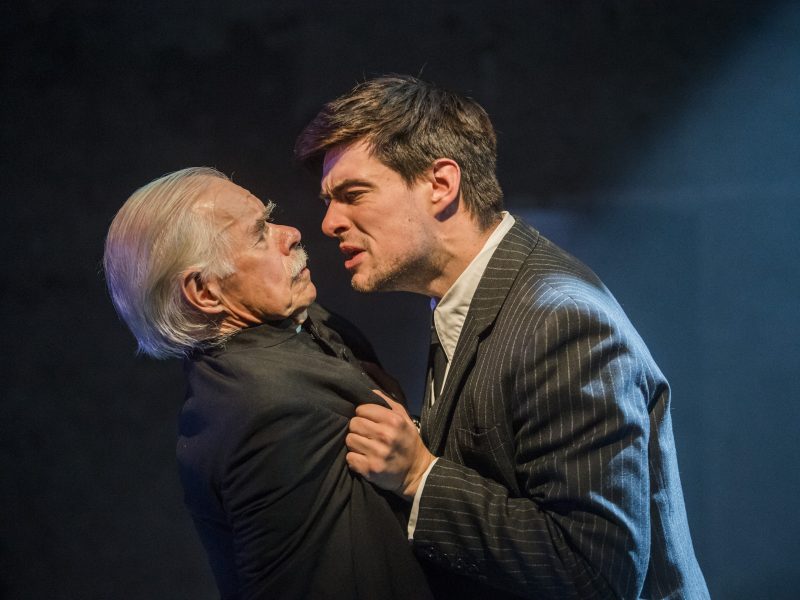 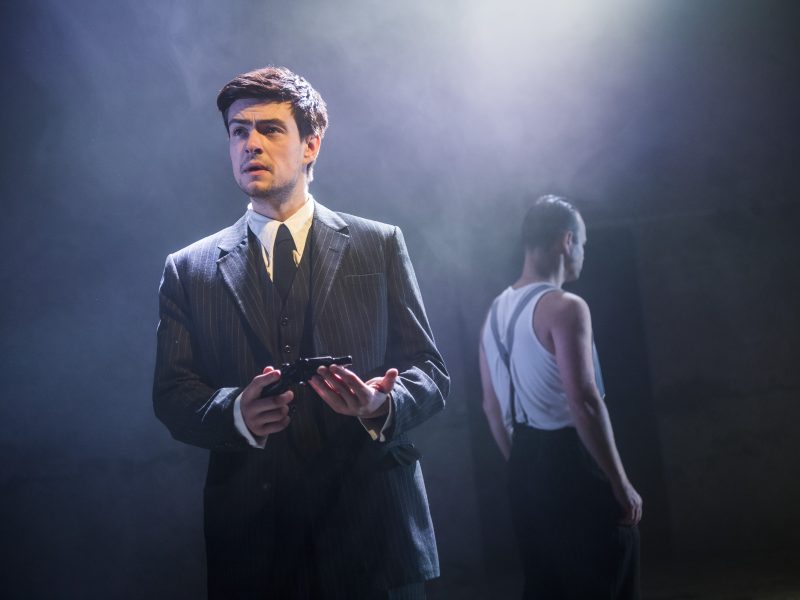 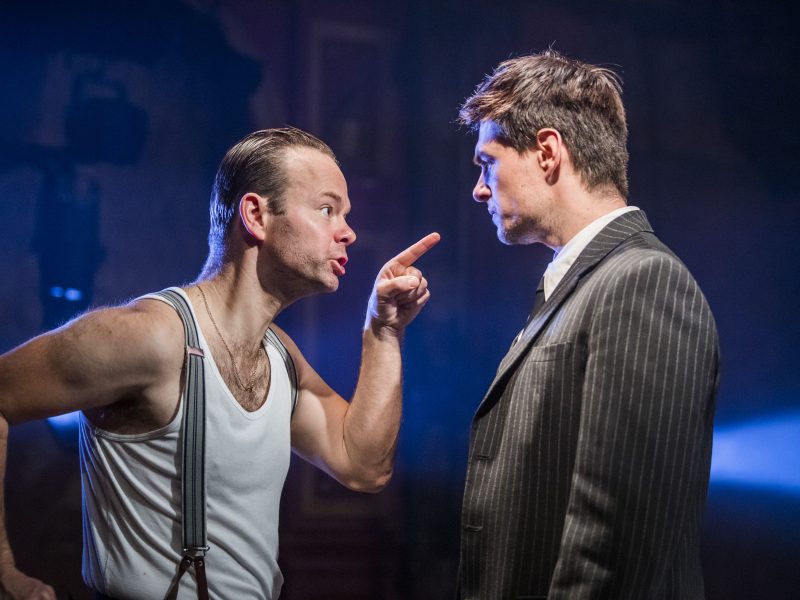 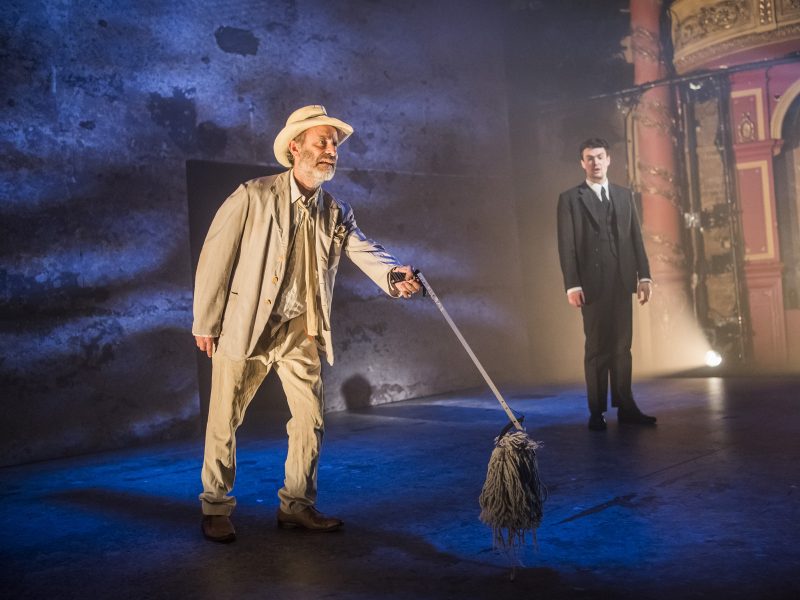 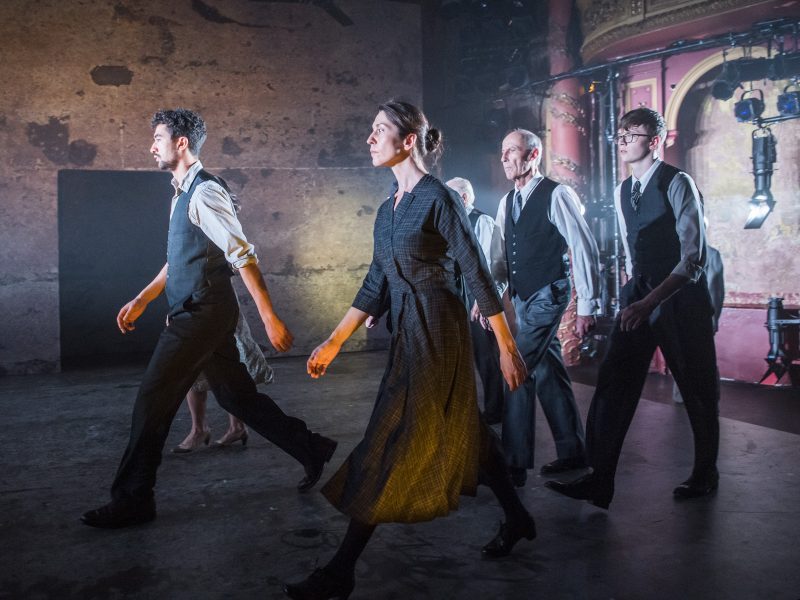 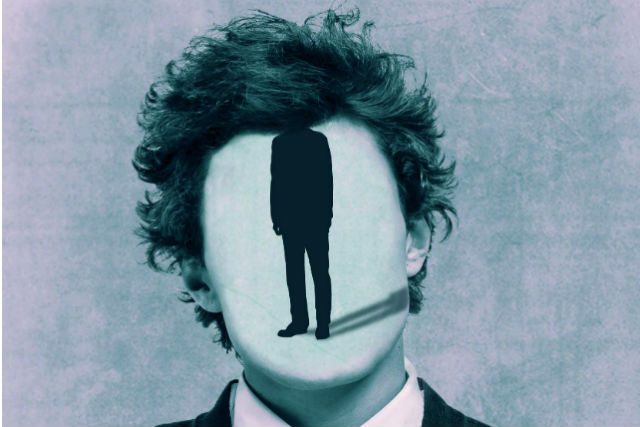 Adapted for the Stage by:
Ben Okri

“STRIKING…Absurdist physical humour is brought to the fore”- The Guardian

★★★★ “Booker prize winner Ben Okri has created an unsettling and surprisingly amusing show that lingers long in the mind.”-Time Out

“Mother died today. Or was it yesterday, I can’t be certain.”

Camus’ sparse parable about the human condition is one of the great stories of the 20th Century, presented at the Coronet in its first major UK production.

A faceless man who can no longer pretend, Mersault commits a senseless murder under the glare of the Algerian sun and is forced to confront the hypocrisy and injustice of society. In an age where we are being increasingly told what to feel, The Outsider is a blast of uncompromising honesty.

“The Outsider, with its distilled narrative, is the perfect work to adapt for the stage. It needs to be performed in the right venue, somewhere unpretentious and true to itself. Print Room at the Coronet, authentic in its richness, is matched with an artistic programme that is distinguished, international and brave – hallmarks of great Camus principles.”- Ben Okri

Albert Camus, French novelist, essayist, philosopher and Nobel laureate, was one of the most influential thinkers of the 20th Century. Ben Okri, author of The Famished Road, is one of contemporary literature’s most important writers. This production brings them together for a rare dramatisation of one of modern literature’s most celebrated works.

The performance also contains the smoking of herbal cigarettes, and features the firing of gun shots and strobe lighting.