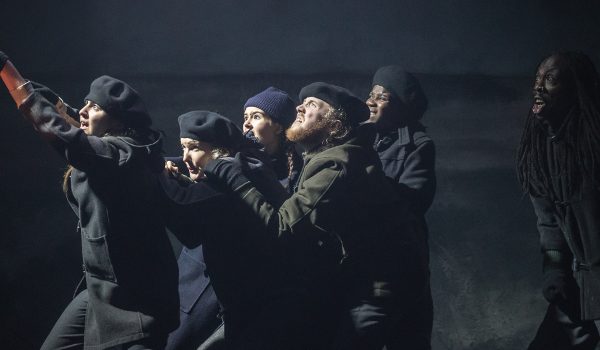 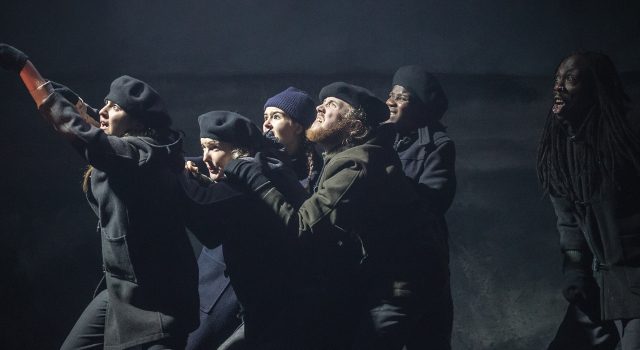 The Tempest is the world in two hours. The celestial, the domestic and the epic combine in a single time and place. Here Shakespeare isolates a number of individual characters who represent all humanity. It is his final examination of his own kind. The mirror is unsparing.

This is the Print Room’s first-ever Shakespeare, and it is one of his most accessible works. The production will give strength and clarity to the play’s numerous competing voices in an exciting, fluid and fast-moving two hours. Combining spectacle, naturalism and some of Shakespeare’s greatest poetry, The Tempest is a masterpiece for all ages and for all time. In the year that commemorates the 400th anniversary of his death, it feels particularly appropriate that we should make our Shakespeare debut with the great playwright’s final investigation of existence.

Warning: this production will contain loud sounds and strobe lighting.