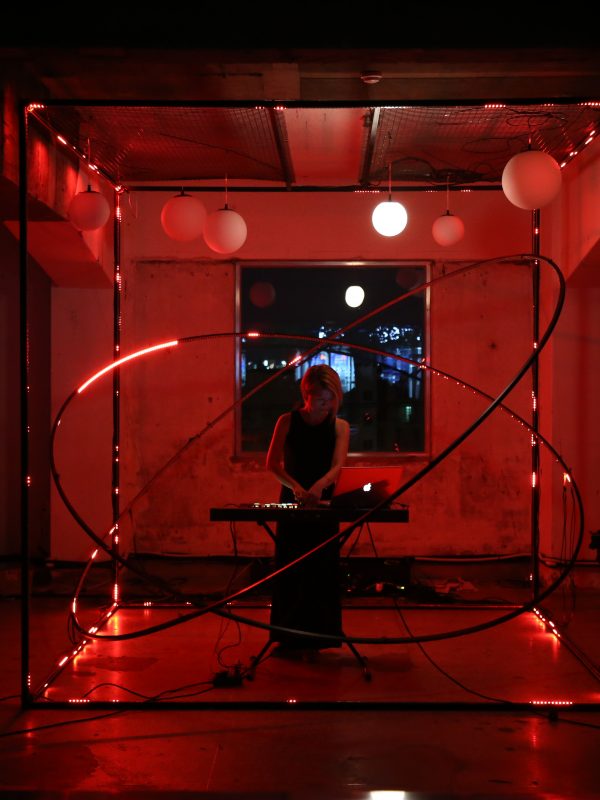 haihm is a Seoul based electronic musician & producer. In this intimate Coronet Theatre performance, she will present a live set of meticulously crafted and captivating ambient rhythms.

NOWHERE, haihm’s ambient and glitch-based album, was nominated for Best Electronic Album of the Year at the Korean Popular Music Awards. She has been performing at many festivals alongside working with artists from various fields, including the interactive performance, visual arts, contemporary dance, film and classical symphonic orchestras. Visiting London for a performance at Cafe OTO in 2019, she also made music for ‘Dream Ritual’, a work by Bongsu Park and Jinyeob Cha that was performed at The Coronet Theatre.

haihm was classically trained on piano and studied Klavier-Konzertfach at Universität Mozarteum Salzburg in Austria. She has released two self-produced albums based on electronic music. Teaming up with Jazz Bassist and Korean traditional music vocalist, ‘Sinnoi’, their first album was released in the fall of 2019. She is planning to release an album of the tracks for performance she has made in the first half of next year. haihm also works in sound making that turns pure sound into energy that can be felt physically.