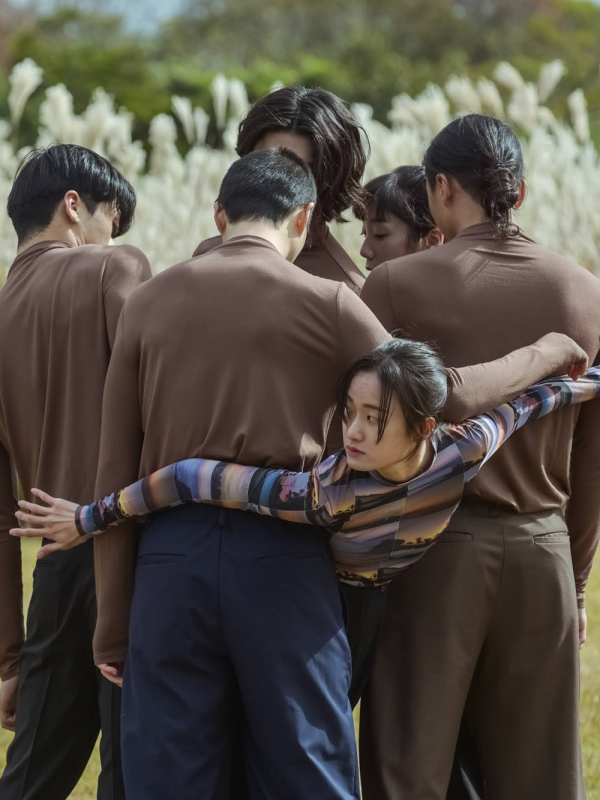 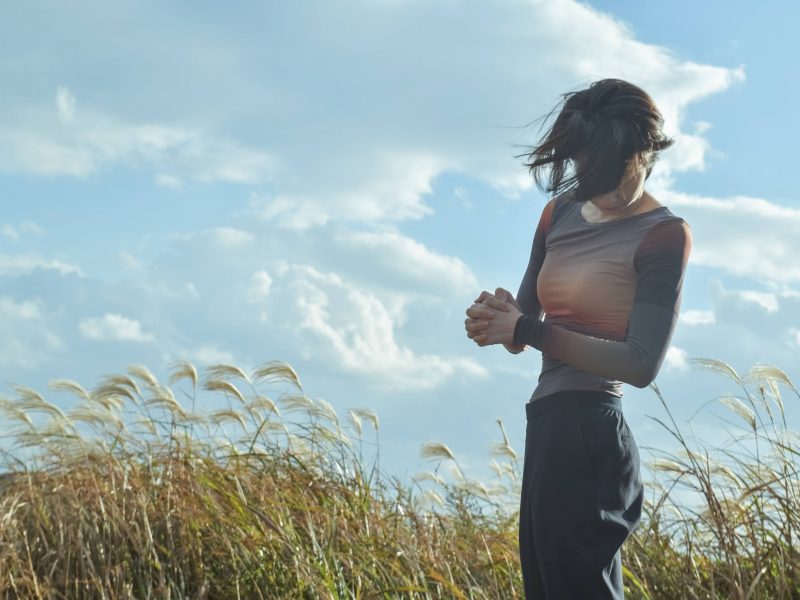 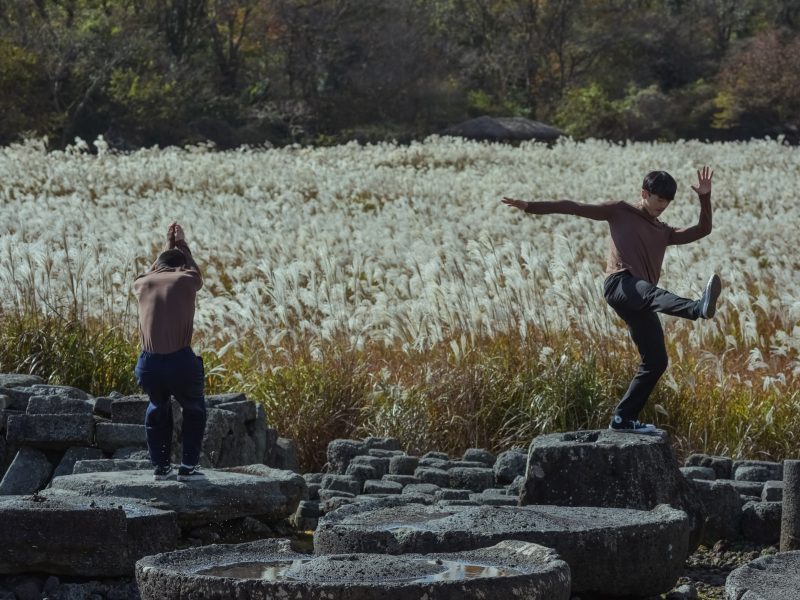 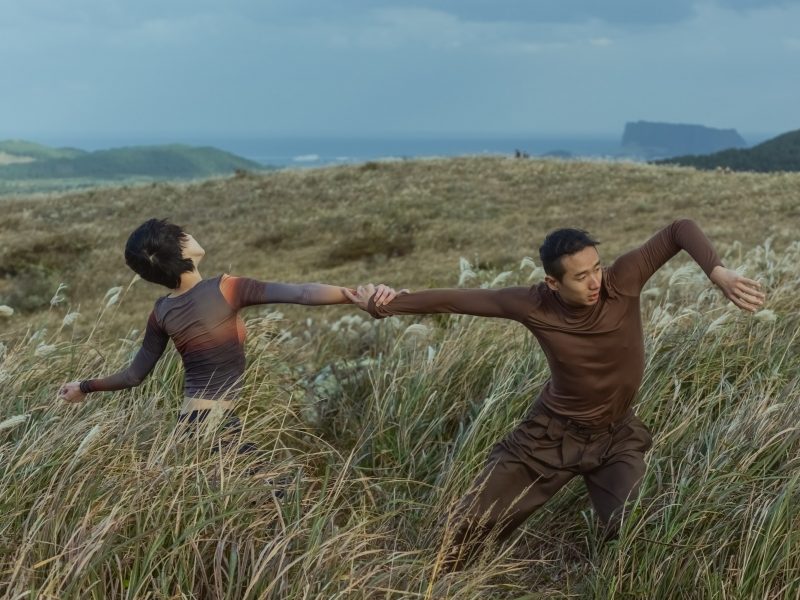 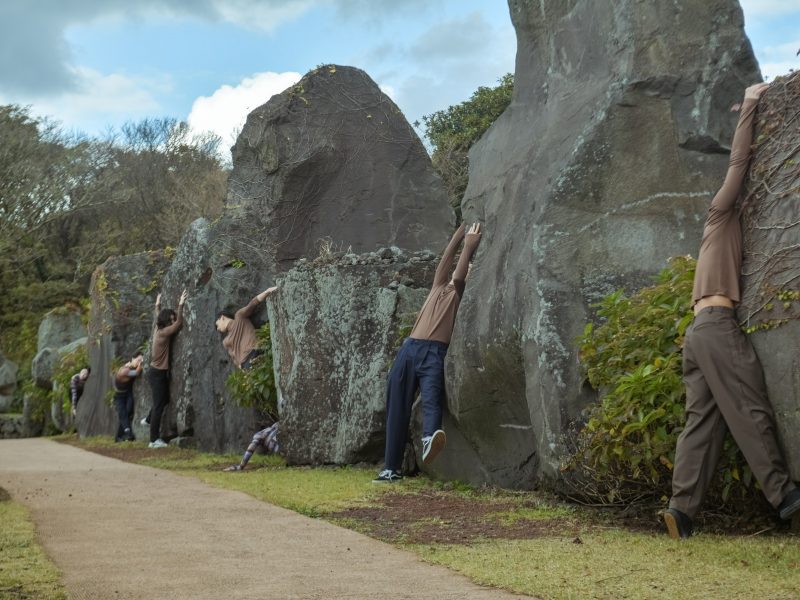 Kim Modeun presents a special screening of the film MODEUN TOUR: The Path of The Body, featuring six vignettes Stone, Water, Wind, Sea, Stratum and Alley. These six dance films focus on the space and nature of Jeju Island, the southernmost area of Korean Peninsula, through human bodies, their relationship to nature and the boundaries between the place and people.

The dance film JAMAIS VU, which was supported by Seoul Dance Center in 2016, won the Best Concept award at the Story We Festival (Italy). In 2015 he participated as a Korean representative in the international exchange program CAMPING by Centre National de la Danse (LE CND), and the following year he was selected as an artist of the 5th AYAF(ARKO Young Art Frontier) selection and created a dance piece called The Door of Silence. In 2017-18 Goliath in the Water was selected for the Arko Selection for two consecutive years and was performed for a long run at the 2019 Edinburgh Festival. The Path of The Body, a site-specific performance, was invited to the Seoul Street Arts Festival in 2021, and was later produced as a dance film.  It further developed into MODEUN TOUR: The Path of the Body supported by Art Change UP project by ARKO.

Currently, he is working on several projects including a production called PISTE: Eight Moments, which will be performed at Seoul Performing Arts Festival (SPAF) this autumn, and On the Rock, a new production that has been selected as 2022 Arko Selection and will be premiered early in 2023.