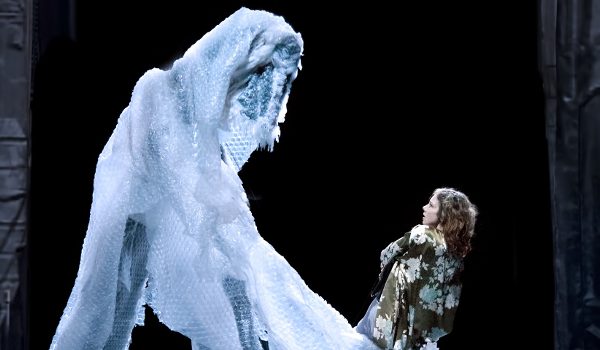 To Imprison The Wind

Where do you find inspiration? And how can you capture it? The Octandre Ensemble investigates the real and illusory resonances of folk traditions which glow through the music of contemporary composers (including Murail, Nørgård, Rădulescu and Saariaho), with a glance back to seminal forefather of folk-inspired composition: Bela Bartok.

The Octandre Ensemble is a new music collective based in London, formed by composer Christian Mason and conductor Jon Hargreaves in 2011. Their core repertoire focuses on music written after 1945, with a particular emphasis on timbre and ritual. Sound is an eternally fascinating phenomenon, and music can harness its power in ever more original ways: new music, ancient ideas. The Ensemble has been featured on BBC Radio 3 (Hear and Now, In Tune), and have performed at festivals including Little Missenden (2014, 2016), York Spring Festival of New Music (2012) and Principal Sound (2015).