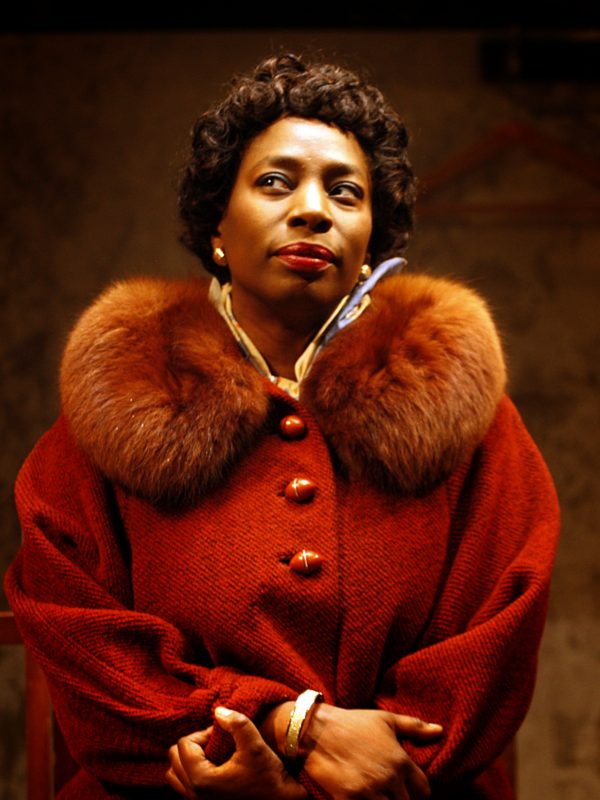 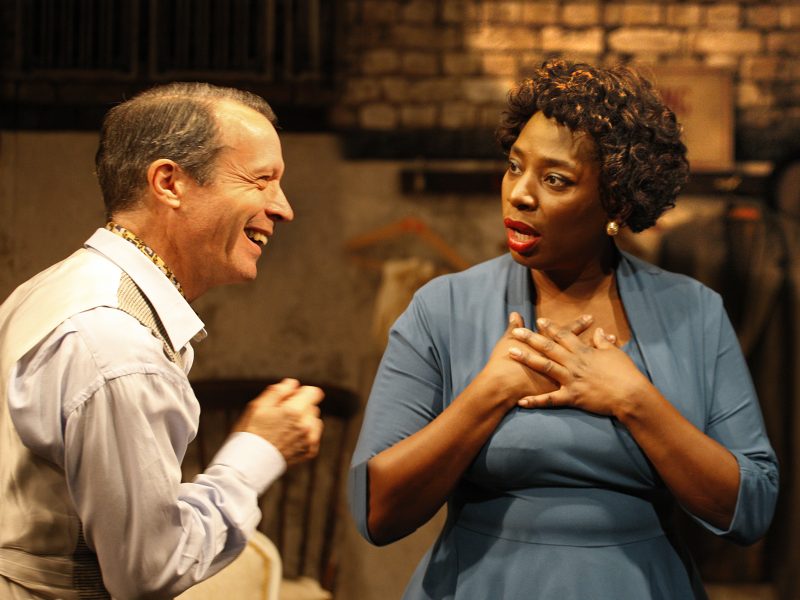 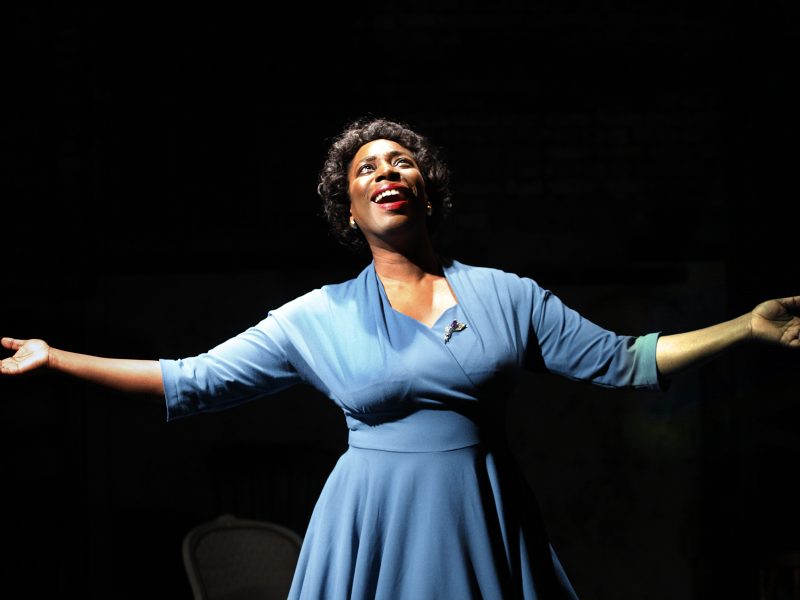 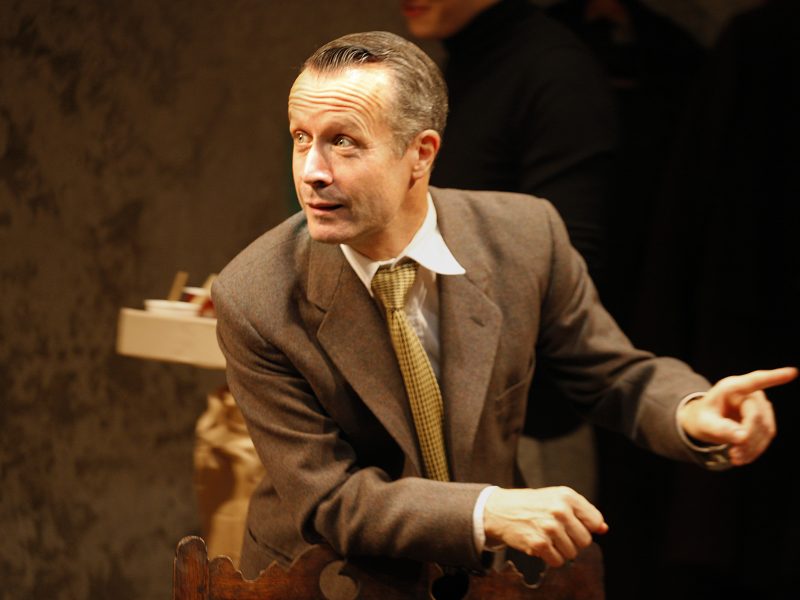 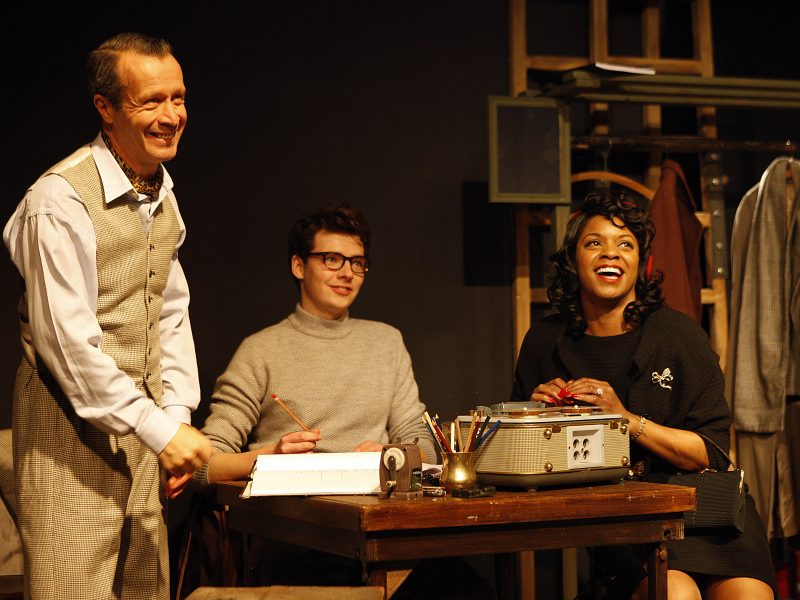 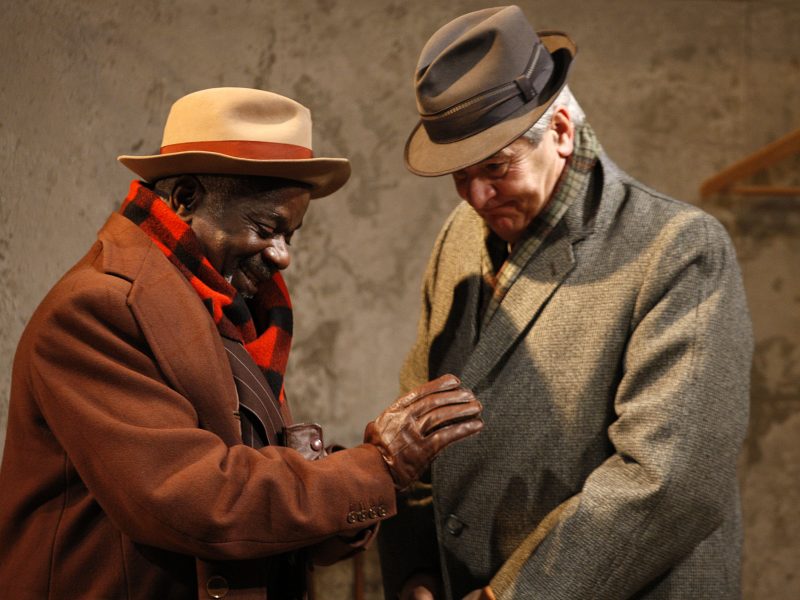 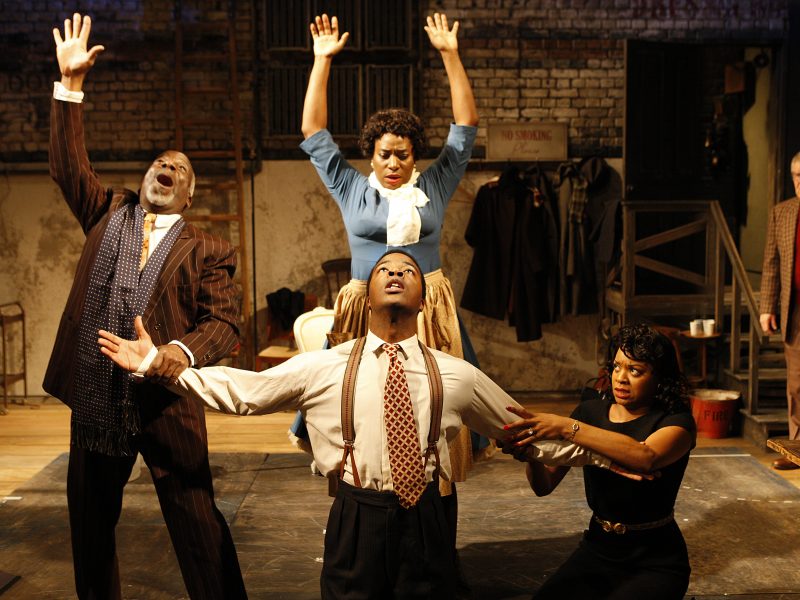 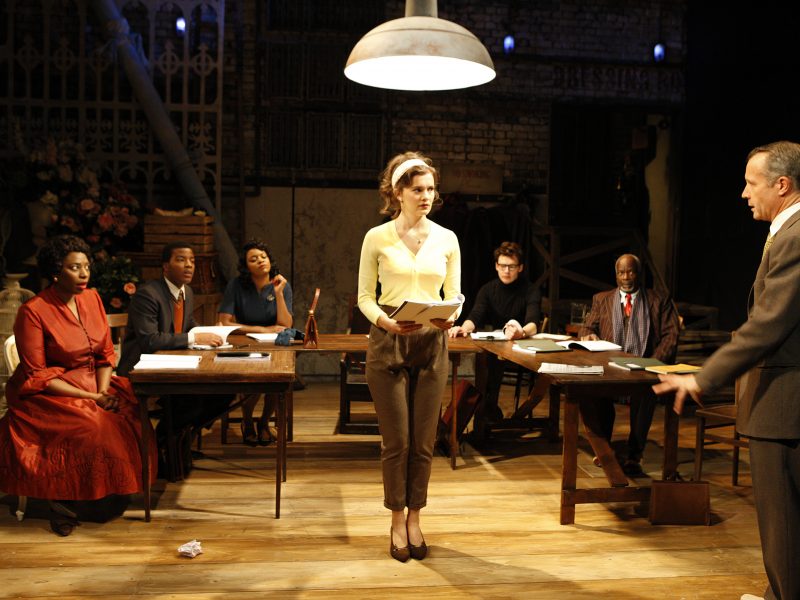 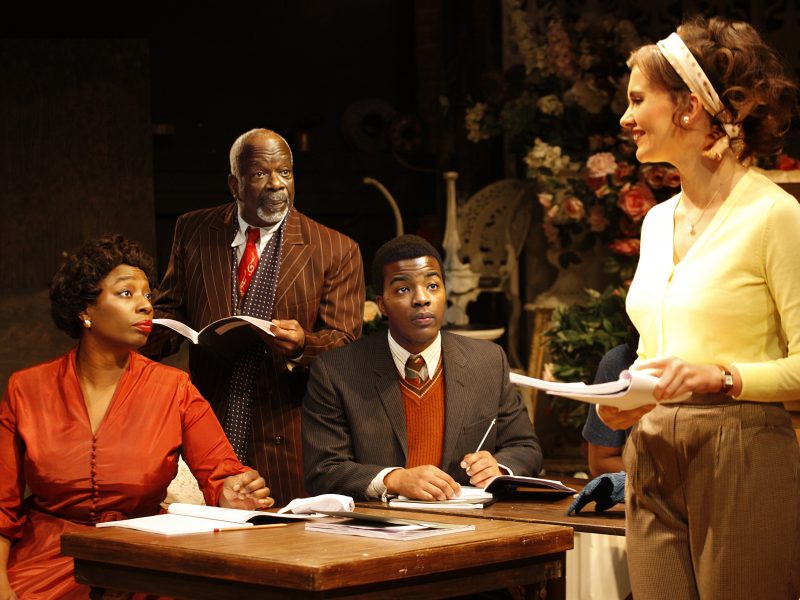 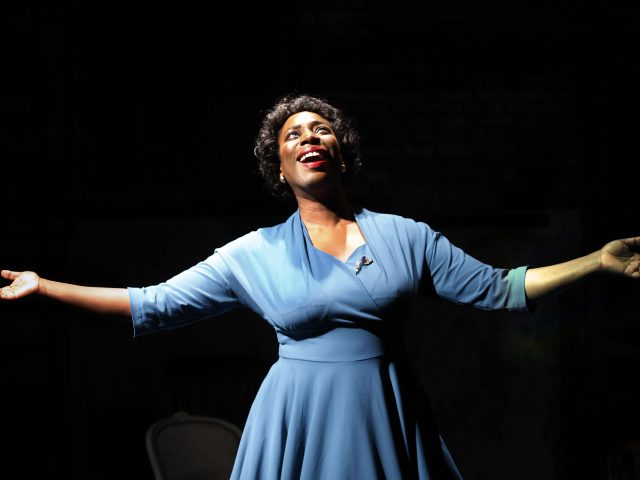 In co-production with Theatre Royal Bath

“A mind expanding evening”- The Telegraph

Wiletta is a talented African-American actress who has spent a lifetime building a career in the theatre. Now she is on Broadway, rehearsing Chaos in Belleville, an anti-lynching play with a white director. As rehearsals progress, Wiletta finds it increasingly difficult to relate to the part she is playing. Will she be able to overcome her misgivings and let the show go on?

Alice Childress was an extraordinary trailblazer in the history of American Theatre, the first African-American woman to win an OBIE award (for her production of Trouble in Mind in 1956), to direct off Broadway and to have a play professionally produced in New York.

Workshop with Tanya Moodie: 26 SepWidely acclaimed star of Trouble in Mind Tanya Moodie will lead an acting scene study workshop using a scene from the play.Tanya Moodie is an Olivier-award nominated actress recently recognized for her roles in Fences alongside Lenny Henry and Hamlet with the Royal Shakespeare Company. On screen she is known for her roles in Sherlock  and Danish crime drama, Dicte.

The workshop is suitable for all ages and no previous acting experience is required. It will last 1 hour and the entry fee includes a ticket to Trouble in Mind at Print Room at the Coronet in Notting Hill on any date from 14 to 25 September, subject to availability.