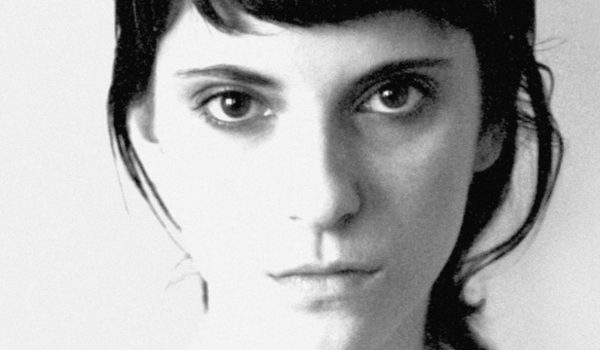 What Remains: Memory, History And Conflict

THE VOICE OF MEMORY

What Remains: Memory, History and Conflict is a series of talks and events accompanying the production of ERRATICA’s new piece REMNANTS.

Including panel discussions, installations, film and music events, the What Remains: Memory, History and Conflict series will respond themes of Memory, Resonance, Ritual and the Aftermath of Conflict.

The Voice of Memory
Christian Mason, co-composer of Remnants, in conversation with:

In this discussion, Christian Mason, director Patrick Eakin Young and roots music expert Andrew Cronshaw discuss the process of creating the music for Remnants, the vocal traditions on which the piece draws, and the role of these musical traditions in the construction of identity, locality and community in the Balkans.

The event will take place in the bar of the Print Room at the Coronet, between the matinee and evening performances of ERRATICA’s Remnants. Attendees will also have the opportunity to experience Šejla Kamerić’s piece Bosnian Girl before or after the discussion.