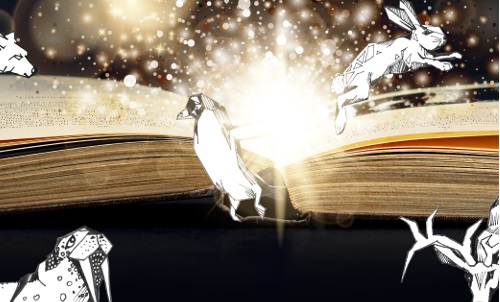 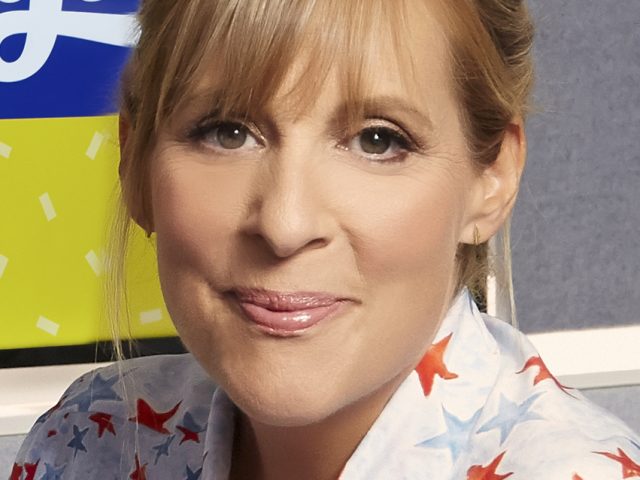 The Adventure of The Christmas Pudding by Agatha Christie.

An English country house at Christmas time should be the perfect place to get away from it all – but nothing is ever simple for Hercule Poirot, as he finds not one but five baffling cases to solve.

First comes a sinister warning on his pillow to avoid the plum pudding… then the discovery of a corpse in a chest… next, an overheard quarrel that leads to murder… the strange case of a dead man’s eating habits… and the puzzle of a victim who dreams of his own suicide.

Mel Giedroyc, best known as one half of duo Mel & Sue, the original co-hosts of The Great British Bake Off, will read Agatha Christie’s The Adventure of the Christmas Pudding.

Mel Giedroyc shot to fame in the 1990s as one half of comedy duo Mel and Sue. She presented The Great British Bake Off for seven years and has recently graced our screens on Pitch Battle for BBC, Let’s Sing and Dance for Comic Relief and Let it Shine also for the BBC. She can be heard through the radio waves on Magic FM.

With Support from Sun-Maid and Melt Chocolates.

Winter’s Tales is supporting Give a Book, a local charity gifting books to a wide range of people who might otherwise not have access to them in schools, prisons and other organisations.

Winter’s Tales will also help to raise funds and awareness for the Kensington and Chelsea Foundation Grenfell Tower fund. The K&C Foundation is an independent local charity and 100% of the money it receives for the fund will support the residents who lived in Grenfell Tower and others affected from the local community.