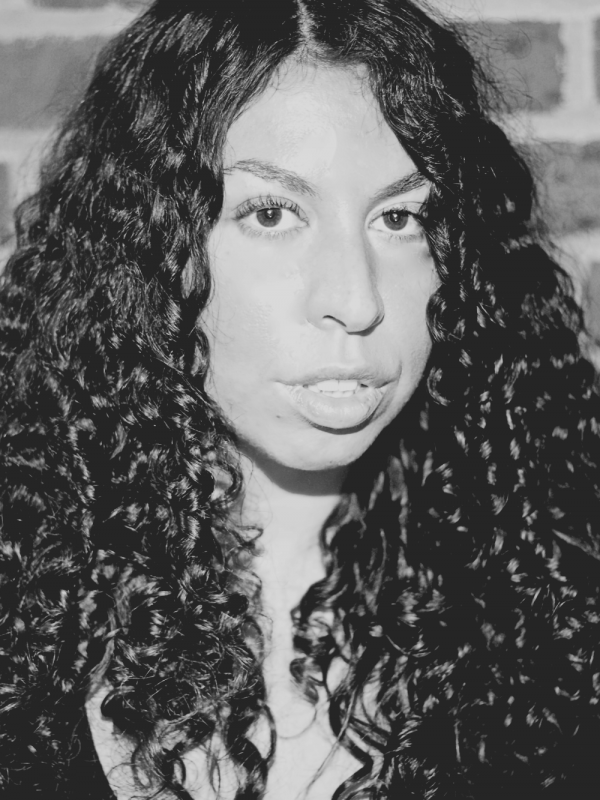 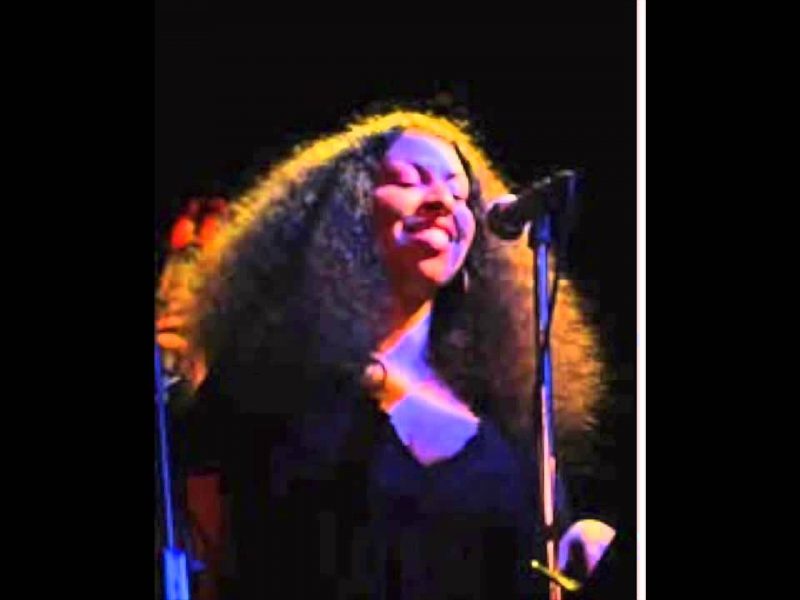 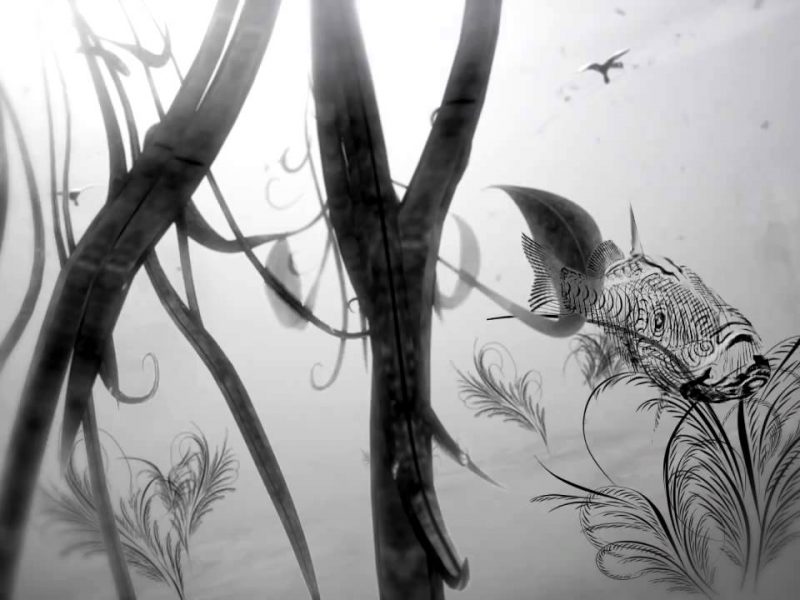 Heidi Vogel and Friends presents the final performance of the festival with a party of Jazz, Funk and Brazilian rhythms. The critically acclaimed vocalist of Cinematic Orchestra brings her signature style to The Coronet Theatre for a joyous celebration of life and music. Singing the hits of Ella Fitzgerald, ‘A Foggy Day’ and ‘Ain’t Necessarily So’,  songs immortalised by Sarah Vaughan, ‘Violets for your Fur’s’, ‘In a Mellow Tone’ and many more!

OTHER SETS available on 18 JUN

Heidi Vogel
Vocalist with The Cinematic Orchestra since 2006, Heidi appears on their albums To Believe, Live at the Royal Albert Hall, Late Night Tales and has opened for Erykah Badu in Dubai, performed at Montreux Jazz festival for Quincy Jones and appeared live on The Jimmy Kimmel Show on ABC , as well as performing at The Sydney Opera House and with The Krakow Symphony Orchestra , The Heritage Orchestra, The London Metropolitan Orchestra.

Heidi performed with The Cinematic Orchestra concluding a 2019 USA tour at the prestigious Los Angeles Walt Disney Hall where she performed with Patrick Watson, Moses Sumney, and Miguel Atwood Ferguson.

Heidi performed as a soloist for the 2019 BBC Proms at The Royal Albert Hall for a recital of The Sacred Music of Duke Ellington. Heidi’s performance with pianist Monty Alexander received rave reviews.

Heidi’s debut album Turn up the Quiet, received impressive reviews from Jazz Wise Magazine, Jazz Times Magazine, as well as support from Jamie Cullum, Benji B, Osunlade and many others. The album presents Heidi performing Brazilian Bossa nova and jazz classics. A contrast to her work in EDM house classics, as well as broken beat, hip hop and drum and bass.

Daniel Kemshell
Daniel Kemshell was born in Aberdeen, Scotland to a Bruneian mother and English father. Focussing on the fields of improvisation, composition and contemporaray music on guitar, he has been described as ‘a very promising soloist’ (London Jazz News) and ‘an impressive young guitarist with a lovely tone.’ (Birmingham Jazz)

To date, he has worked as a collaborator in an eclectic range from standard repertoire to electronic music – performing and recording with a variety of artists including Xhosa Cole, Olly Chalk (houndsbleat), Jasmin Kent Rodgman, Hasu-Tori and Roman Lewis. This year, Daniel was the guitarist in ‘Dreamerfly, and other stories’ – a 45 minute experimental film combining contemporary music with animation by Shiyi Li. This work was premiered at the Herbert Art Gallery & Museum (Coventry) and featured at Flatpack Festival (UK) and Beijing Times Art Museum (China).