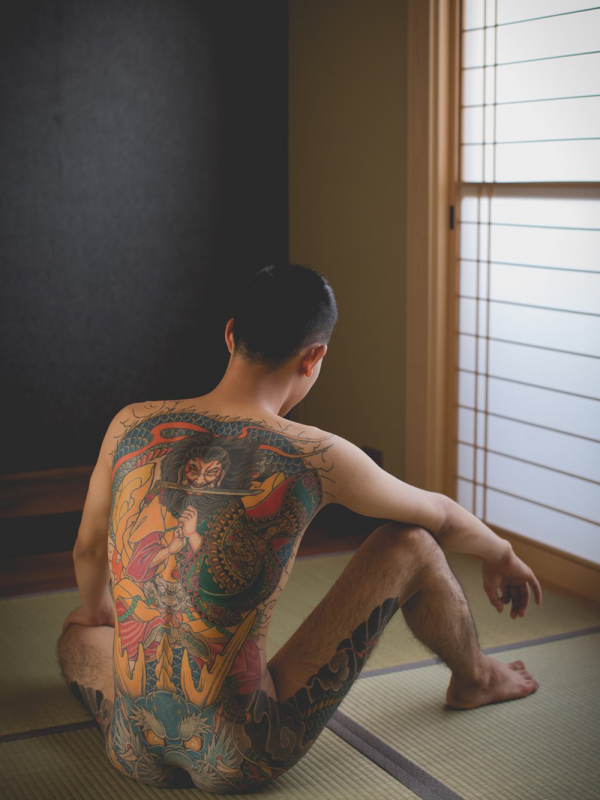 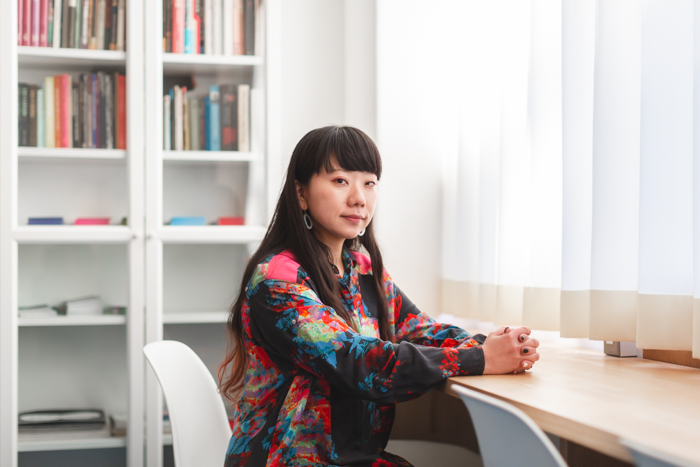 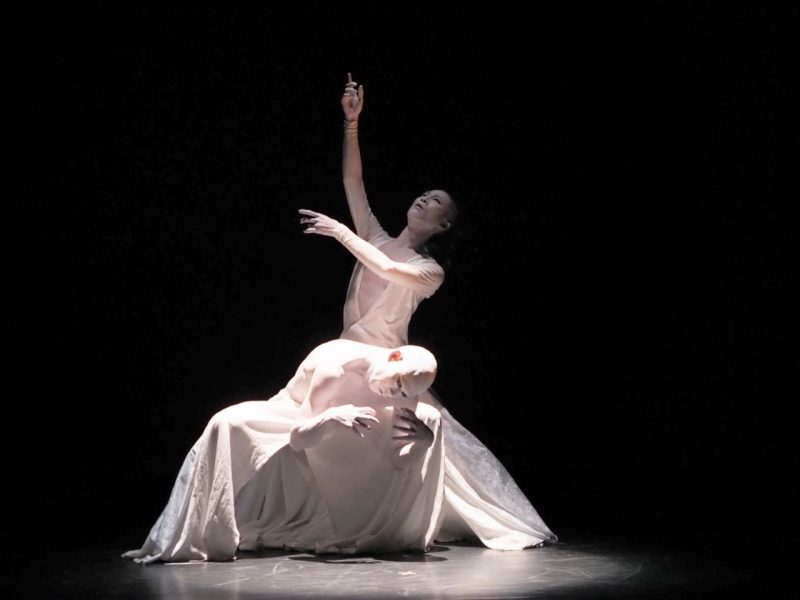 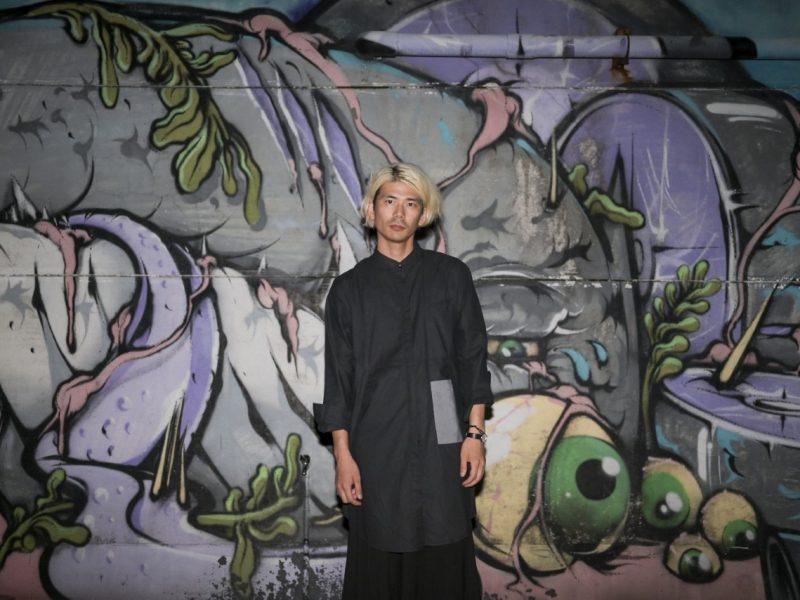 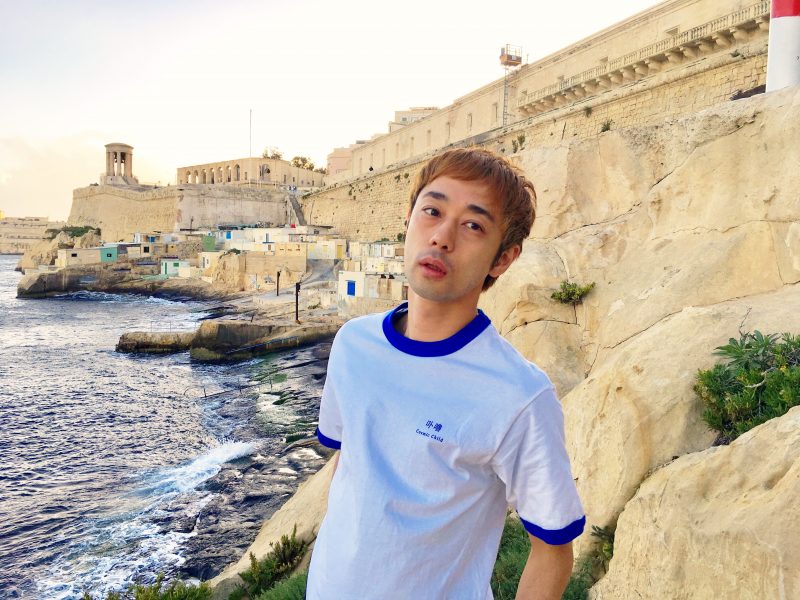 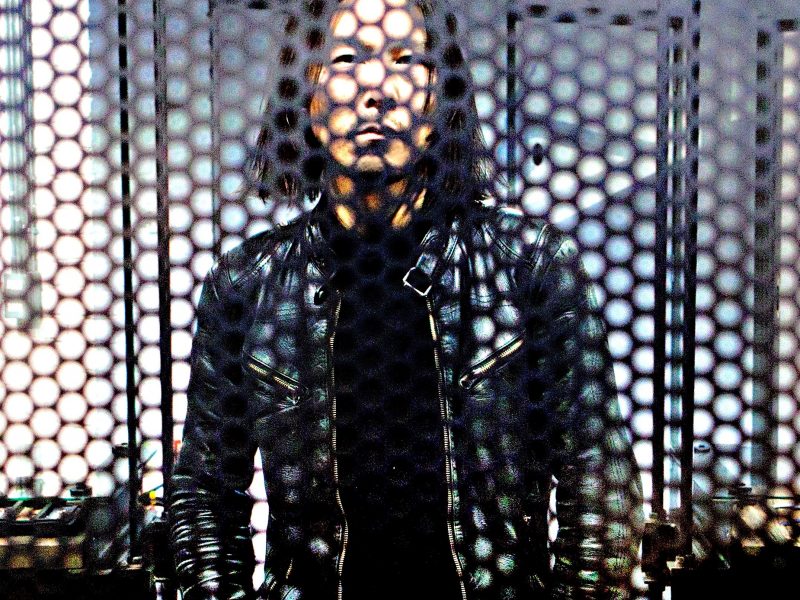 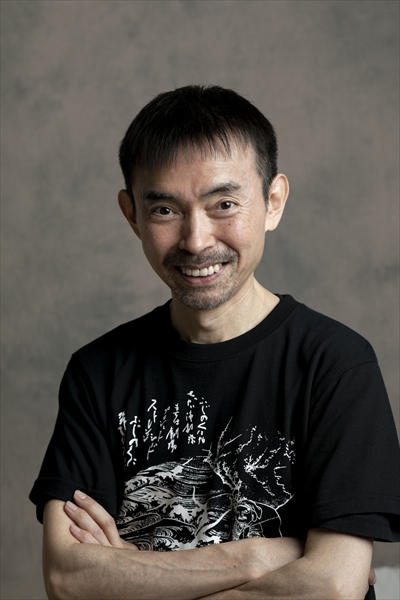 Coronet Inside Out: Electric Japan

A rare glimpse into Japan’s burgeoning new arts scene, Electric Japan is a free online festival featuring works by Japanese artists in dance, theatre, fashion, film and photography as part of Coronet Inside Out.

Electric Japan is curated by The Coronet Theatre’s Artistic Director Anda Winters, who said “We were inspired by the plans for the Tokyo Olympics to take a look at the current arts scene in Japan, which we rarely have a chance to see in Europe, especially now when travel is so limited. This is just a taster. But I hope it will open up new opportunities both for these talented artists and for audiences, eager to see what is going on internationally.”

London based photographer, Mayumi Hirata will show her latest series Jump, defying the depression of lock down by inviting her subjects to literally jump for joy.

KENTARO KUJIRAI & BARABBAS OKUYAMA, performers at the at the forefront of contemporary exploration of traditional Butoh dance, share excerpts of their work together.

General Artistic Director of the Shizuoka Performing Arts Center Satoshi Miyagi, known for fusing contemporary interpretations of major classical texts such as Medea, Mahabharata and Antigone, with the physical techniques and stylisation of Asian plays.

Choreographer, director and performer Ney Hasegawa and his collective FujiyamaAnnette share an excerpt of their piece Invisible Things.